Explore the world of Christmas gifts here in Italy. Stuck for ideas on gifts this year? Learn from the best, and give a truly unique gift this year.
Add to favourites 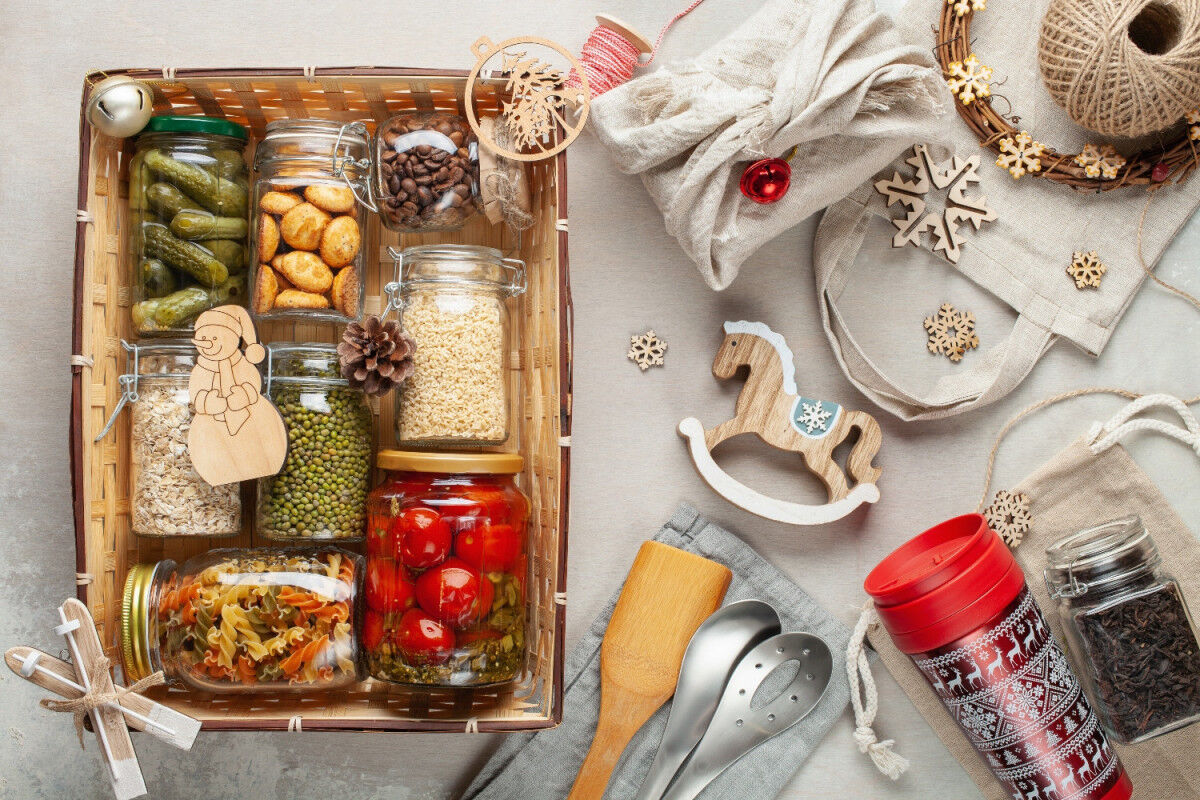 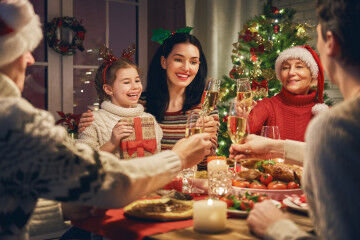 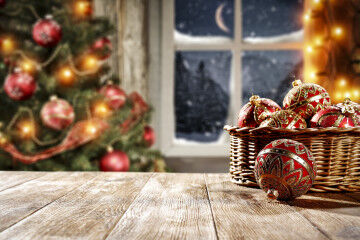 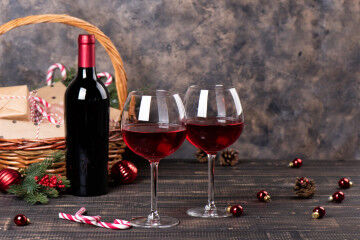 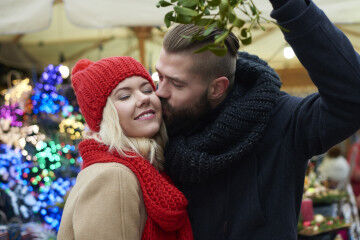 WHERE DOES GIFT-GIVING AT CHRISTMAS COME FROM?

Like all global traditions, the history of giving gifts at Christmas-time has an origin.  Once again, we have the Romans to thank for this tradition.  The Romans developed the tradition of gift-giving to honor Saturn, the god of agriculture.  During their Saturnalia holiday, Romans would give each other presents of laurel branches, mistletoe, or votive statuettes, naturally, not wrapped!

These special gifts were intended to bestow abundance upon their recipients, with the exchanges taking place on January 1.  There was also a goddess to celebrate during this festivity, Strenia, whose name gives birth to the glorious Italian traditional gift-giving practice of strenne, artisanal baskets brimming with anything from locally-produced specialty cheeses and charcuterie to bottles of crimson red wine, sometimes even handmade mulled wine called vin brulé, a personal favorite.  The Romans allowed their slaves to participate in banquets and everyone exchanged gifts as a sign of goodwill.

With the advent of Christianity, the Italian classic tradition of gift-giving became associated with the gold, silver, and myrrh brought by the Magi to Jesus. That's why Italian families began giving gifts to their little ones, to involve them in the importance of this birth. The ancient Church, in fact, did not celebrate Christmas because, before the birth of Christ, the feast day did not exist as a sacred day.

The more secular, modern version as we know it today comes with the discovery of the New World: North America brings the story of Saint Nicholas to the table, also known as Santa Claus.  This good-natured, pot-bellied character, always dressed in vivacious red suits and sporting a long white beard, brings presents to children who have behaved well.  A clever ruse by parents and families to get the kids to start acting better?  Could be, but whatever the logic, it proved effective!

History does show that Saint Nicholas did in fact exist.  Nicholas, bishop of 3rd century Myra in the Byzantine Empire, was known for his tradition of leaving surprise gifts for the less well-off, hiding them in the shoes they left in front of his door. Images of the time show him as a bearded gentleman dressed in a long green cloak, certainly calling to mind one of the most famous Christmas tales of all time, Charles Dickens’ "A Christmas Carol.”

GENEALOGY OF A GESTURE

In the fascinating "The Christmas Gift, History of an invention, sociologist Martyne Perrot notes that up until the 19th century, the word strenna was interestingly preferred over the term gift.    Perrot believes this is thanks to strenna’s connotation and description of falling from the sky.  Perrot notes that this supernatural ability is relevant as it recalls an incredible, legend-filled world teeming with mystery and folklore.

Waiting until the children are asleep, and crouching in the great night, sometimes the danger was embodied by the givers themselves, whose long lineage originates in European mythology and in the history of certain Christian saints."  During the dangerous period of the winter solstice, children were particularly at risk, and we can note that until the 19th century, the word "strenna" simply had a better connotation than the word "gift."

As the bourgeoisie developed further, and large Christmas family gatherings became more frequent, strenna instead took on the role of gifts given to the servants, with more valuable gifts reserved for the inner-circle of the families.  The end of the 19th century also introduced the custom of gift-wrapping and demonstrative unveiling of gifts.

2020 is bringing about new trends - with restaurants and trattorias closed for the 2020 Christmas season, gifts with a strong food and gourmet base are proving to be more popular.  Data collected by the Italian agriculture consortium, Coldiretti, shows that upwards of 1 in 3 Italian gift-givers this year (up to 34%) have selected strenne as their gift to their loved ones.  Baskets overflowing with traditional, local Italian food products will surely grace the tables of Italian households everywhere this Christmas and New Year’s holidays.

With the country once again in a lockdown scenario during both holidays, people can find solace and togetherness with immediate family on their wonderful holiday tables.  The increased free time might allow folks the possibility of getting into the kitchen and cooking more - maybe better than before.

Once again, we find the roots of strenne tied to a distant past:  from the Romans who exchanged baskets of dried fruit all the way to the celebrators of Saint Nicholas, who always brought with them baskets of walnuts, hazelnuts, apples and gingerbread cookie cut-outs.  Following the immense poverty of the post WW-II world, people renewed this ancient tradition of sharing and gifting gourmet food:  baskets would be given to the most prominent members of local society, like doctors, mayors and priests.  The baskets would be filled with what local farms produced, so cheese, wheat, bread, legumes, and salami were the key ingredients of a successful gift basket.

This year’s most popular strenne elements, according to Coldiretti, include bottles of sparkling wines, artisanal and locally-produced Torrone hazelnut nougat, small-label Pandoro or Panettone.  Coldiretti also indicates that other ingredients typically eaten during the holidays, like Cotechino, Zampone, and lentils have all made a spectacular comeback.  Local products referred to as 0km, to indicate their local production areas, are also making a big appearance in the lovely strenne baskets. Farm-produced cold cuts, cheeses, extra-virgin olive oils, wines, honeys and jams are all in high demand, so get cracking now on putting your strenne together.

Up to 82% of Italian shoppers are selecting products with a reliable Made in Italy designation as a way to help revive the struggling national economy and ensure future opportunities for local producers to thrive and create new delicious tidbits to try out.


If you're at a true loss for gift-giving this year, why not give some select bottles of wine from our Shop?  Or how about registration for one or more of our amazing Live Classes?  There's a lot to choose from, and anyone would be lucky to receive your thoughtful gesture.

And these ideas are perfect for any time of year!  Birthdays, anniversaries, no reason at all....give the gift of love and food!  What else do you need?! 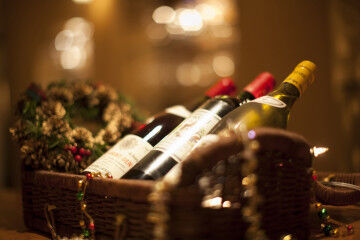