Learn more about the divisions between Burgundy and Bordeaux, and within each, how appellations and categorisation works. A complex world simplified.
Add to favourites 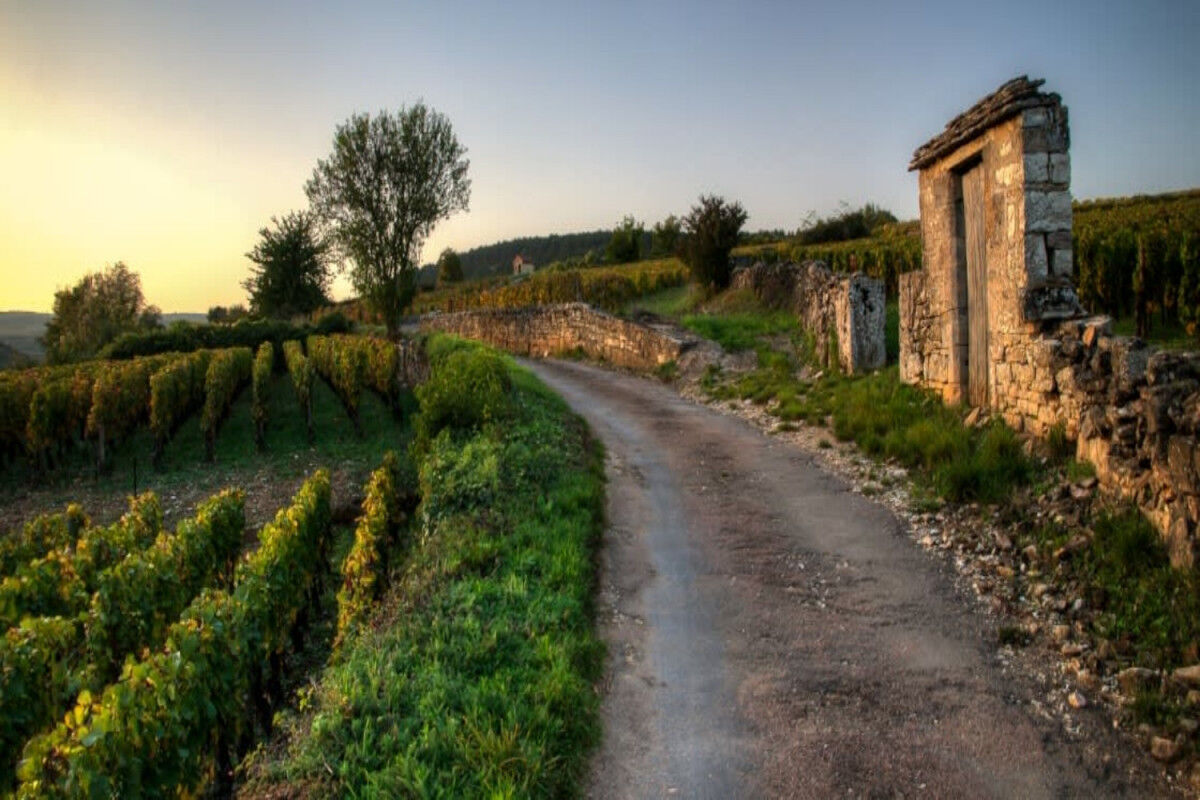 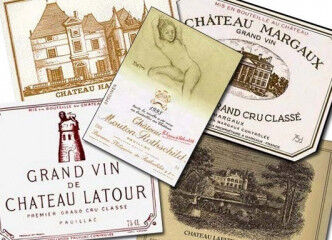 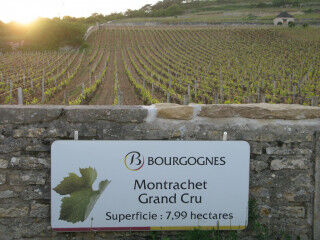 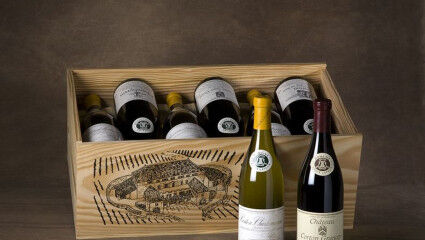 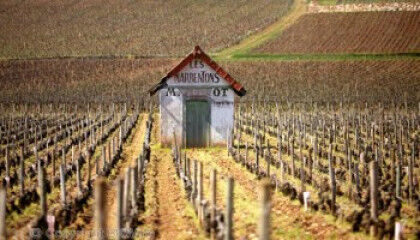 Within the French Cru systems, there are two that we can focus on for more insight into the complicated world of wine production.  Let’s see more below!   And if you're already feeling intrigued, don't miss the second Cru article in the series here.

The Burgundy approach is: each (high-value) growing area is split up into different bits or parcels of land, some of which can belong to different producers and/or estates.  A cool reminder of the past: land’s value today is based in part on the notations and information first gathered by our Cisternian monk friends (examined here in the history of wine during the Middle Ages).  Further land parceling dates back to the French Revolution and the Napoleonic inheritance laws, although through some smart-thinking, the Bordeaux château properties - see below - were spared the worst and allowed even to prosper and grow their territories during this time.

Nowadays, it's not unheard of for a piece of land to be divided among so many producers that only one case of wine can be produced for each vintage. As you can imagine, this bumps up the desirability of the wines, and confers a certain cost, sometimes absolutely unattainable, to the top-tier Crus.  Every vineyard throughout Burgundy falls into this organization pattern, and can be ranked according to the following indication: top of the pack:

The grapes used for the production of these highly special vintages all derive from a single vineyard, and are not blended with others - this highlights the incredible diversity we can find in vineyards that are next to each other. These wines are incredible examples of the terroir principle in viticulture.

The other Cru system in French wines is the eternally complex Bordeaux Château Crus.  Here, instead of focusing on packets of land, the entire vineyard of an estate is called a Château, and wines are bottled (historically by a figure known as a negociant) focusing on the best grape blends from the entire estate.  The classification was first requested by Napoleon and drafted by select wine producers participating at the 1855 Exposition Universelle in Paris.

There were other nearby areas left out of the classification, and true to form, they went on to create their own Cru classifications (Alsace Grand Cru, Cru Borgeouis and more).  Others opted entirely out of a classification theory, like the famous Garagistes, and went out on their own, continuing to produce cult wines arguably equal if not superior to some of the finest top-tier Bordeaux labels. From the original listing in 1855, there have been only two modifications to the classification system (encroyable!).

Don't mistake this for a signal however that every year, all the châteaux have remained statically the same, producing the same quality of vintages. Not all the wine qualities have remained consistent, and some of the lower ranks have outdone the upper ranks - a detail the châteaux either share proudly or tend to gloss over. None of this however has had an effect on pricing policies - if a Château is on the Cru list, sales can be guaranteed at a certain level.  Better yet, if a Château falls in a top tier, they can do just about anything and still keep their ranking - this hasn’t done a lot in the way of currying favor with wine lovers looking for a better reflection of the true state of the art.

Essentially, the Bordeaux Château classification provides a roadmap not only in understanding amazing French wines, but also how to understand a marketing perspective, because the 1855 list was actually one of the first examples of genius classification marketing. Looking deeper, we can see how rankings can affect the public's perception of the value of a wine, based on label alone (the Bordeaux wines, it should be noted, list only the vintage, Château and bottling location names, alcohol content, and appellation title).

The distribution of the top Châteaux of the era are broken down into 5 categories, ranking best (Premier) to least of the best (although still very, very good). The categorization is:

Today's numbers remain the same, although some of the estates have subdivided amongst themselves (even though under the same umbrella estate - nobody wants to risk losing their ranking on the list).

We hope this listing helps clear up the classification system for you.  We’ll also discuss the Bordeaux appellation system here, so stick around for that as well.  It can be enlightening to finally get a handle on these complicated systems. Once you know what to look for, you can look for what to buy and taste as well.