Short History of Pasta - Noodles for Everyone!

Wondering if Pasta Really Comes from China? Let's learn together the myths and truths of this worldwide culinary trend, and see where due credit belongs for Pasta's origins.
Add to favourites 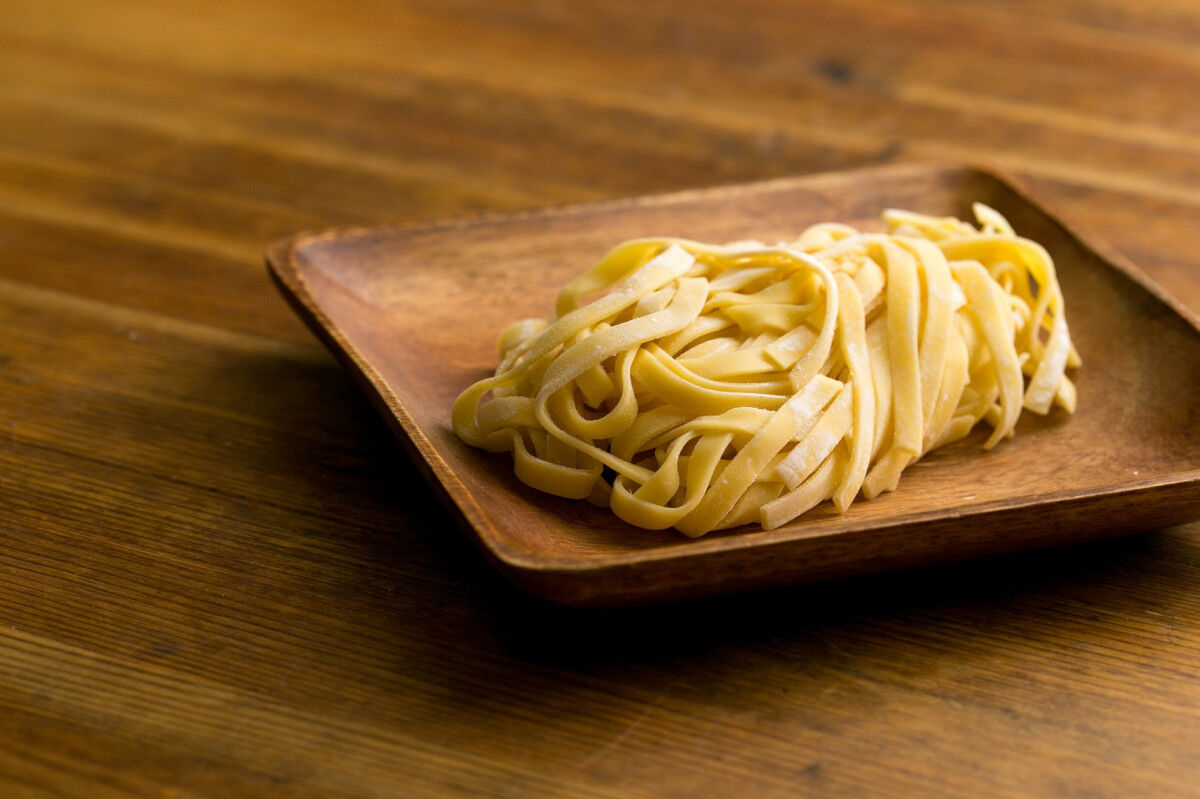 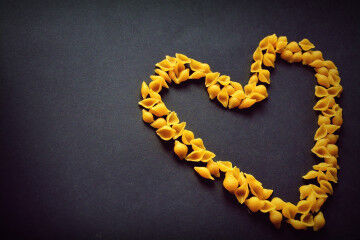 The myth of Marco Polo bringing back pasta to Italy is lacking one critical element:  proof.  While it’s a super-common story to hear, the evidence to back up the claim is very vague and hazy.  Rustichello di Pisa mentions in his compendium Travels writes of Marco Polo’s description of a traditional dish similar to lasagna (the ancient Roman dish of fried single sheets of dough) enjoyed in the royal Chinese courts, but certainly nothing about Polo having exported this delicacy.

Ancient Romans boiled a layered dough of flour, salt and water in a flat pan called a lasanum, (hence, of course, modern day lasagna), but pasta in the modern sense can be traced back just to the 11th century.  A Trabian document from just outside of Palermo from circa 1050 speaks of a food made out of flour shaped in long strings. The oldest known term applied to pasta is maccheroni.  The term is of unknown origins, but possibly derives from the Greek macaria, referring to a dough made of barley and broth.  Linguists also speculate the term makar, meaning to transport to a state of ecstasy presumably from eating maccheroni (ancient folklore does indicate that maccheroni was a food of the gods).

In the 1500s, pasta’s fame spread internationally, starting in France thanks to the marriage of Caterina de Medici and married Henry II in 1533.  Pasta continued to expand to Spain, and much of the Balkans.  Britain, some would say unsurprisingly, appears to have discovered pasta only in the early 18th century - in 1735 a popular stage comedy was even called The Macaroni.  There are reports of Napoleon sending entire wagon-loads of pasta in his army’s entourages.

Most pasta was labelled maccheroni until the 1870s, at which point old folk names for pasta were adopted and standardised by producers and consumers.  Photographs during this time show various Italian cities with local street vendors (called maccheronari) with pushcarts dispensing spaghetti and other pastas to a mostly poor clientele - main condiments seem to have been salt, pepper, tomato paste and grated cheese. However, pasta was equally at home in affluent bourgeois and aristocratic kitchens.

Grinding durum wheat has essentially remained unvaried from Caesar’s time through the end of the 19th century, when steam-powered machinery was introduced to meet the demands of mass consumption.  This development was followed in the 1930s by modern industrial-scale dough mixers, sieves, and presses for giving the dough their present-day shapes.

Today no traditional Italian meal is complete without at least a little pasta, even though the more health-conscious consumers have done a good job at slimming down famously mountainous portions. Variations of shape and regional sauces abound as never before, with particular attention to regional specialties. It’s frequent to find many households making their own special handmade pastas, particularly for special occasions, a reassuring reminder that some beloved Italian traditions are well and thriving.

So, once again, with no actual proof Marco Polo brought pasta back to Italy from China, there’s plenty of reason to believe it was born and refined here.

Now that you know all about Pasta, why not check out the Mamablip Pasta archive for lots of amazing recipes?  And be sure to supplement your Pasta know-how by making Tagliolini with Clams and Bottarga with the Mamablip chefs in this easy-to-follow Video Recipe here.

Stay tuned and sign up below for the Mamablip Newsletter.  Stay up to date on all of Mamablip's kitchen and winery secrets that you won't want to miss!