Filippo Bartolotta remembers Steven Spurrier, a genuine wine expert and mentor. Together we read the memories Filippo and Steven created during their years in wine.
Add to favourites 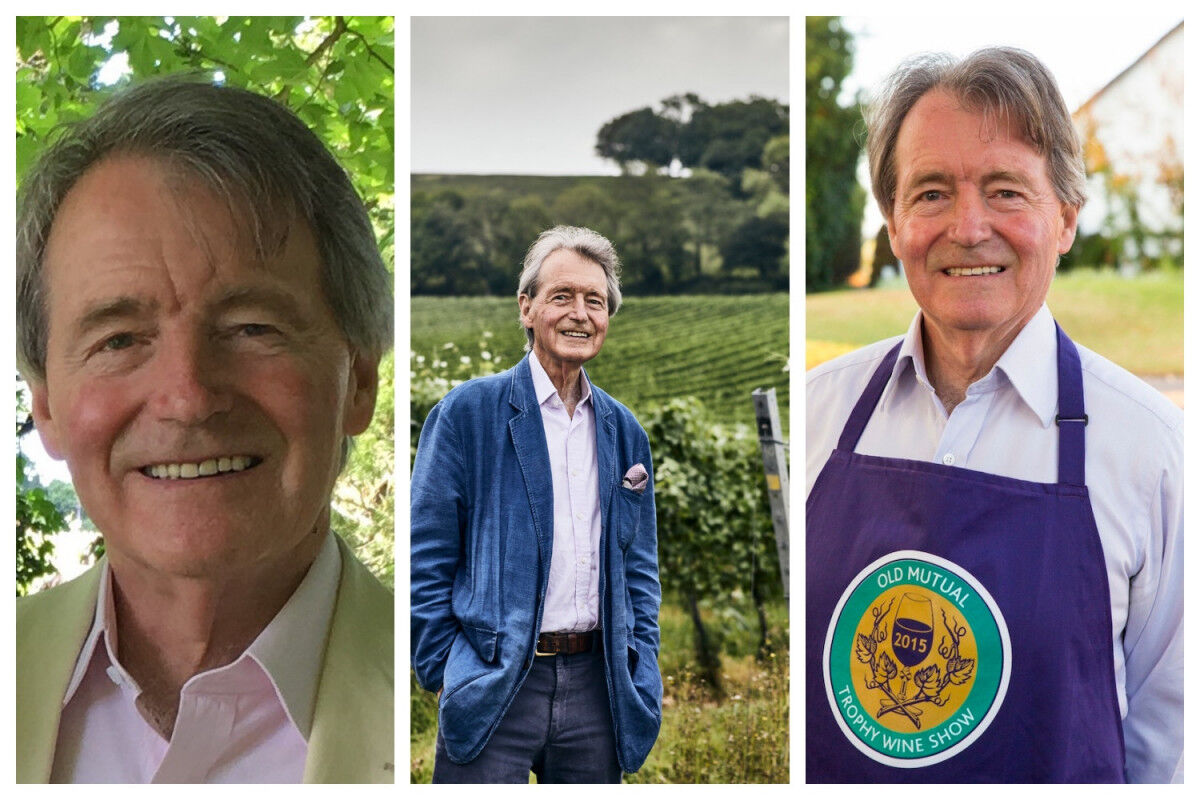 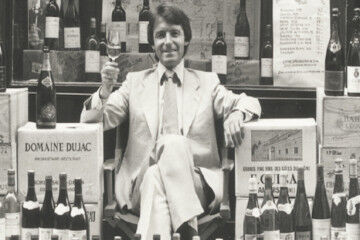 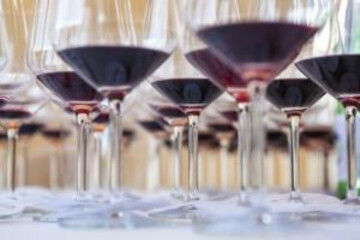 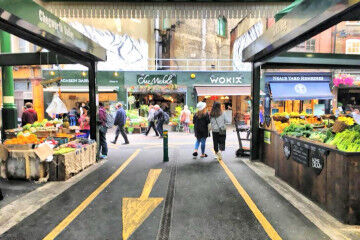 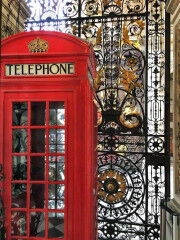 Steven Spurrier has died.  Steven was unquestionably one of the world’s most famous wine personalities, and was a figure in the wine industry beloved and respected by all.  He was a great wine taster, a skilled wine merchant, and then a wonderful wine communicator, following a writing and educating path for so many wine professionals.  As if those wasn’t enough accomplishments, in the last years, he was also a wine maker.

Steven taught me everything I know about wine
and, most importantly, how to talk about wine. Stephen was always the first one to enter the tasting room, and I don't recall ever seeing him upset, or being unkind to anyone.

Steven was unfailingly always the most welcoming person in the tasting room.  His reserved enthusiasm and poignant energy was only matched by his elegance:  not just sartorial with his wonderful tailor-made suits (so marvelously British, I have memories of Steven in only suits regardless of the weather or occasion), but also with his wonderfully elegant mannerisms.

We all recall the 1976 judgment of Paris that completely changed the wine world - the blind tasting pitting Napa Valley vs. Bordeaux was thanks to Steven’s incredible foresight and imprint.  A film version of this momentous experience was later released, Bottle Shock featuring Alan Rickman as Spurrier.  But he was more than just this - he was also a crucial mentor to many of us in the wine business.

I can still remember my first day at work in London’s Vinopolis in 1999.  Steven introduced his very young squad of sommeliers how he was going to run the wine academy, bringing in incredible wine personalities like Jancis Robinson, Hugh Johnson, Jasper Morris, Oz Clark, and a bevy of the world’s greatest international wine makers.

Our role as sommeliers was to pour wine, taste and…listen while some of the craziest bottles were talked about and tasted.  We used to battle it out to work on evening shifts, where we’d pour, listen, and sip wines we could only dream about!

Sooner or later, a few of us somms would get the call to lead tastings directly on stage.  After almost two full years of assisting, Steven deftly “tricked” me into leading an “Introduction to the World of Wine Series,” feigning a last minute illness.  With his immense foresight, it was almost like Steven knew this was going to change my life forever.

Steven later asked me to join him in the Decanter Magazine Tastings, which was such an honor.  A few years later, I asked him to write the preface to my book, (Di Che Vino Sei published by Giunti). His reply was so in character:  he asked me about the core message of the book, confirmed his approval of the contents, and by the next day, had completed his preface!

Steven, the wine world will be missing you very much, but you are embedded in all of our memories, and you’ll never be forgotten.

I only wish we'd been able to enjoy one more tasting together, and a nice pint at the pub.

Photo credits to Wikipedia, The Wine Mag, and Wine-Conversation.