Elena Pantaleoni is a winemaker and founder of La Stoppa Winery. She was born in Sicily, Italy in the town of Ricigliano and has been involved with winemaking her entire life. 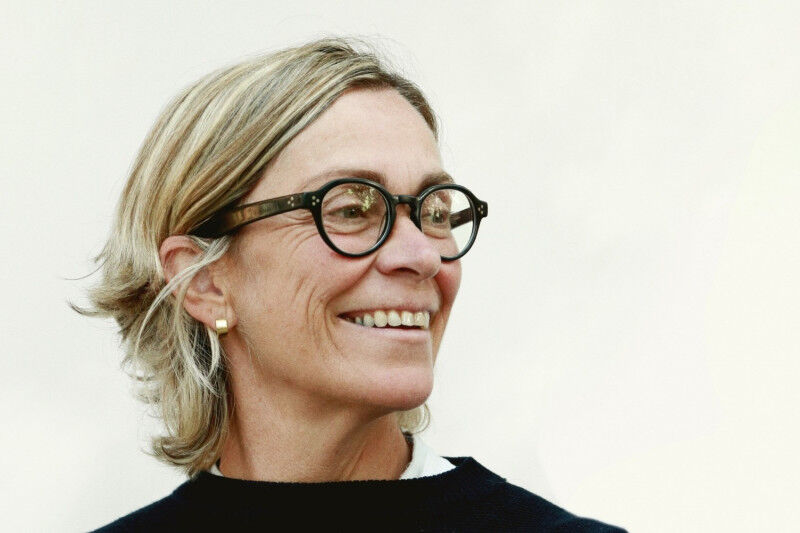 What is the meaning of drinking wine?

There is a phrase by the German philosopher Hans George Gadamer that says: "Culture is the only good of mankind which, shared among everybody, rather than diminishing, becomes greater". The words of the founder of hermeneutics seem to be excellent advice: let’s start again from culture and see it as a common good and as something to be shared.

Can this also be done in the world of wine? Or rather, how can the world of wine participate in this awareness? It can do so on condition that it divests itself of the idea of ownership - not so much referring to the brands, but to the primary asset, the land - that it becomes a laboratory of ideas and experiences to be taught and learned, that it puts knowledge into circulation, that it opens up to others and allows itself to be contaminated.

These reflections verge on political discourse - but what is not political? - and risk being labelled as ideological. Yet all of this has to do with humanity and the need for a world after - where Covid has acted as a watershed - which we strongly feel the need for, but which still remains a vague goal because we do not know if we are up to setting out on this new and unknown path.

This opening paragraph serves to tell you that I thought of all this after a meeting with a winemaker, Elena Pantaleoni, owner of the Piacenza-based company La Stoppa. 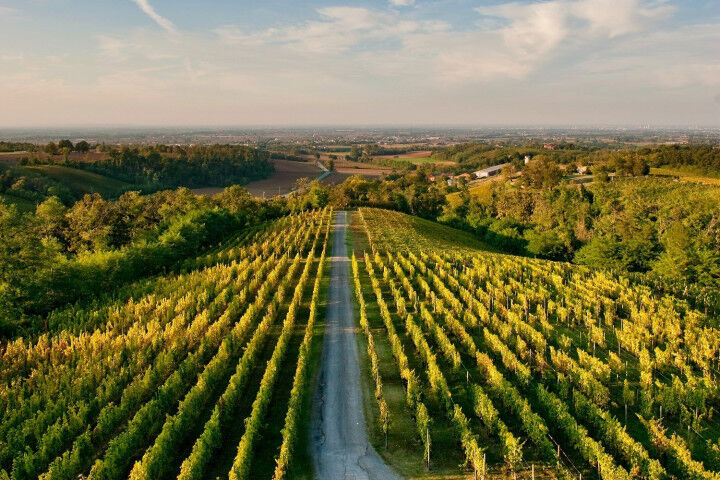 Who is Elena Pantaleoni?

Drinking some of her wines in her company gave me the opportunity to reflect on the meaning of occupying oneself with wine today, both from the point of view of those who make it and those who write about it. I have always preferred an approach to wine as a 'medium', as something that has the capacity to take me elsewhere - and I am not referring to the alcohol component! - almost always in beautiful places, sitting at cheerful, well laid tables, with people who often have almost fairytale like stories. Over the years, however, and after many bottles and encounters, the search has moved on to the essentials: concrete stories, with some failures, that open up to the world around the estate and are resistant to certain labelling (which usually serves to normalise and trivialise the understanding of something).

Elena Pantaleoni is an excellent example of this quest for the essential in the world of wine. Over the years, La Stoppa has become an agricultural/cultural enterprise, where it is not only the vines, the garden and the trees that grow, but also the ideas and the community that have gathered around it. 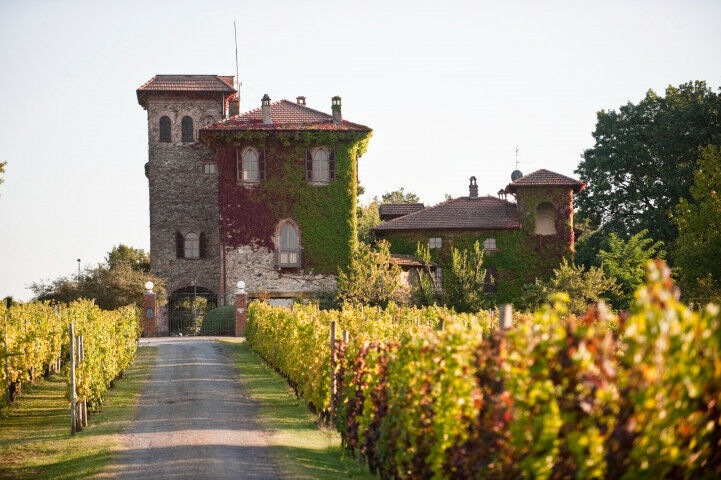 Where is La Stoppa?

We are in Rivergaro, a small municipality in the Piacenza area, in that middle land that is Emilia, which on one side still sees the low profile of the Po Valley, and on the other the Apennines. There is a lot of Lombardy, Piedmont and Liguria in this part of Italy that has become one of Europe's most important intermodal trade centres. And yet there is still an unspectacular and authentic agriculture that resembles David before the Goliath of the 40,000 hectares of tomatoes dispersed throughout the province.

At an altitude of 250 metres, La Stoppa is like an oasis with 25 hectares of vineyards and just as many hectares of woodland, mainly oak and chestnut. There is an agritourism, an osteria open for lunch, a semi-professional vegetable garden, honey is made, there are hens, and who knows, maybe one day the cattle will be back, like in Elena's father's time. This farm is more than a century old, bought by the lawyer Giancarlo Ageno in the mid-19th century, who was passionate about French wines and planted vines from over the Alps. The Pantaleoni family arrived in the mid-1970s and Elena took over in the early 1990s with her trusted oenologist Giulio Armani, who had been with the company for some time. 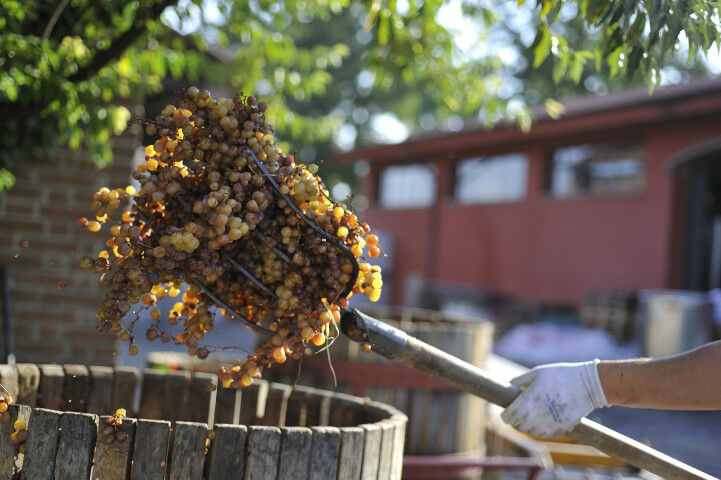 With her, the "third phase" of La Stoppa began, because it was her decisions that made this reality a point of reference for the "natural" wine world: to favour native vines - Bonarda, Barbera, Ortrugo, Malvasia di Candia, Trebbiano – rather than international vines, which in the Rivergaro groves were 70 years old or more; not to make the company bigger, even if land was cheap at the time; not to change the style of the wines – following the fashion for muscular wines – but to look for other markets; to have respect, for oneself in not being crushed by work, for the land and for the workers; to sell wines at a fair price (judged a low price by many).

What future for La Stoppa?

In Elena's story there are no self-celebratory peaks, on the contrary, the plot flows calmly through 30 years of Italian wine that have changed it a great deal. Now, at the threshold of 60, the winemaker says she is no longer afraid to take risks and that she feels deeply the desire and the duty to teach what she has learnt, to look after the younger generation, in particular those who have 'the sacred fire', and to create a community wherever she goes. In the Piacenza area she has succeeded, not only because La Stoppa employs around twenty people, but also because the network of small producers in the area is increasingly cohesive - Croci, Dinavolo, Casè, il Poggio, Shun, Distina, Montesissa, La Poiesa - and is being enriched by restaurateurs and artisans from other sectors. 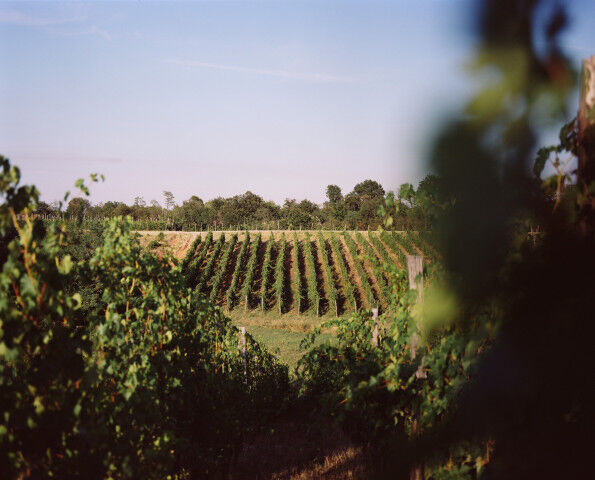 Pantaleoni is trying to replicate the same dynamics in Chile, in the Maule Valley, the most suitable wine-growing area in the South American country. This is a passion handed down from her mother and which has led her to make wine - together with her business partner Nicola Massa - in those latitudes too. For the moment, it is the Pisador, a red wine made from Pais grapes and vineyards that could be up to 200 years old - it is not unusual to come across centuries-old plants there because the phylloxera vine pest has not wreaked havoc - and for next spring there will be a moscatel. Perhaps it was also the search for something "virgin", a place to make wine from scratch, bringing skills and gathering enthusiasm, that drove Elena to spend part of her time on the other side of the planet. She called the winery La Mision. A red earth, which in this respect resembles that of the Rivergaro hills, where in 2008 organic farming was chosen, but nothing else is talked about: 'Natural wine? Biodynamic management? No, says Elena: 'Just good agricultural practice' 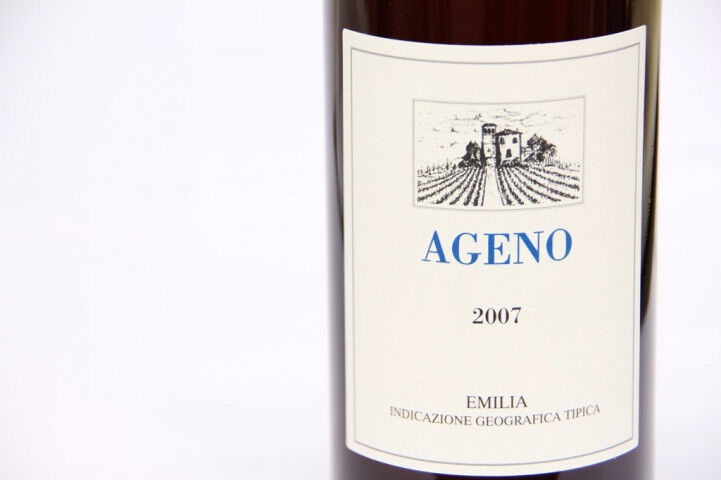 The winery's only dry white created in 2002. The blend is traditional for the area, with Malvasia di Candia (which is increasingly grown), Ortrugo and Trebbiano, and it goes back to the Piacentine habits of vinifying red and white grapes together, according to the unwritten rule of wine considered as a food and therefore a drink-food that gives substance. The Ageno was created in this spirit, with the desire to put back in the centre of the table a wine which can accompany any dish. This brightly coloured white wine is one of the first Italian macerated wines and today celebrates its first 20 years. Sunny, warm, even tannic, it knows how to be enveloping and at the same time striking. It is an inviting yellow, reminiscent of the light of honey or amber. 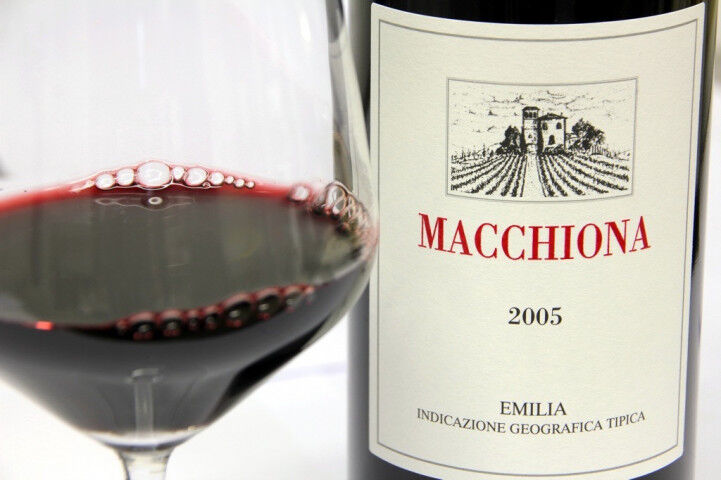 Bonarda and Barbera in equal parts, here too maceration, wood and then lots of bottle. It stands the test of time extremely well while remaining fresh and powerful. It has the elegance of something straightforward, with a soul that remains faithful to the essence of the grapes from which it is made, focusing on drinkability, pleasure and fruit. At the end of each sip the notes of maturity emerge: leather, earth and iron. 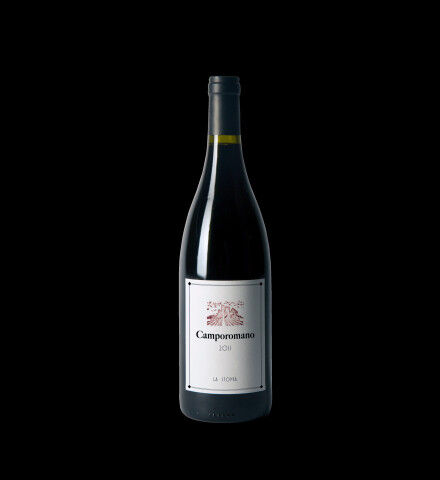 A tasty and crisp wine despite its ten years and more, it has a texture of fruit and dense acidity that pushes from sip to sip. Dark and dense in colour, black and pungent like black berries on the nose, with a really broad and concentrated mouthfeel. 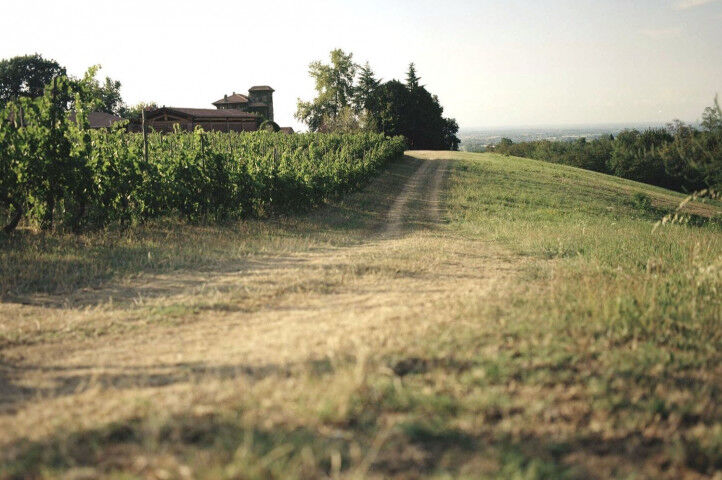 They call them circular economies - those carried out by companies that try to produce more goods internally, so as to make themselves autonomous and respect the environment through different crops and productions.

Elena Pantaleoni doesn't like this definition, because it sounds like just another label to be applied to something that actually has a past.

These are the farms that were around before the agro-industry, those that carried out polyculture and minimally invasive practices. La Stoppa's idea of farming is based on those models, with the addition of culture, studies, exchanges and curiosity, all the riches of one or more generations, and certainly more fortunate than the many farmers in this area who often did not go beyond subsistence level. The example of La Stoppa seems to suggest that another kind of agriculture is possible, provided that it is prepared not to be intensive and not to be selfish. On the contrary, it can become a space for exchange and encounter, where all those who contribute to improving it know that there is always a change of hands and that there is little point in owning something that does not really belong to us. 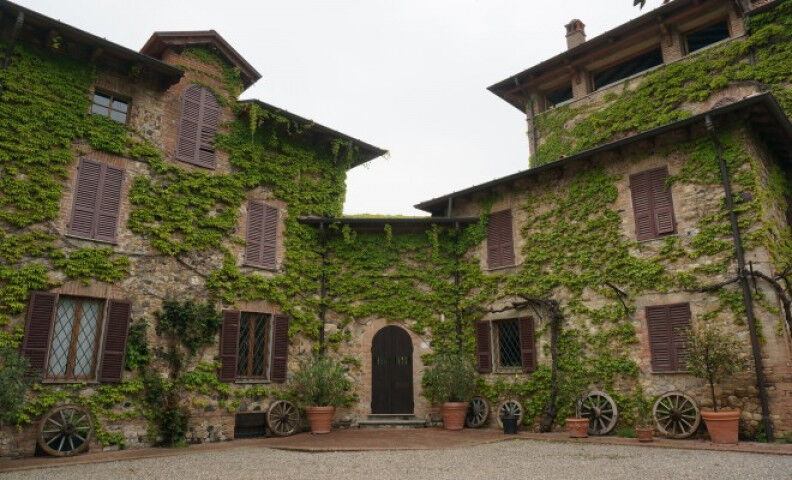