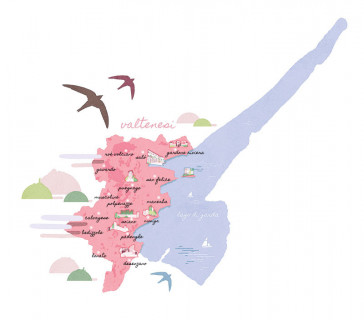 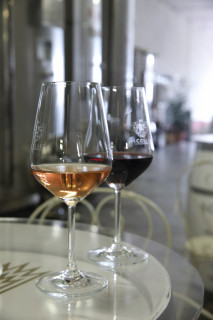 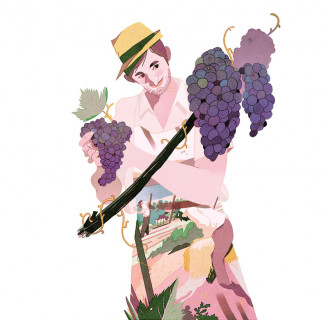 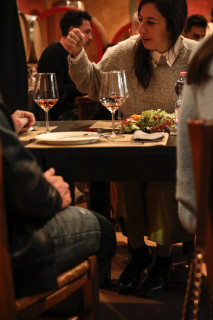 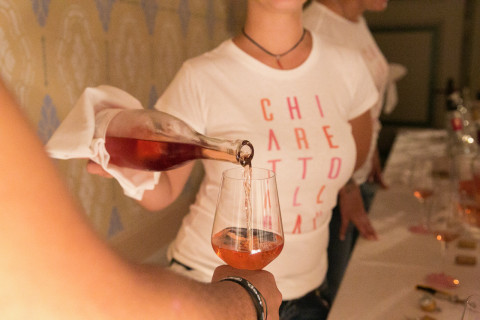 A territory is its consortium: Valtènesi at the top of the unique denomination of the Riviera del Garda Classico. 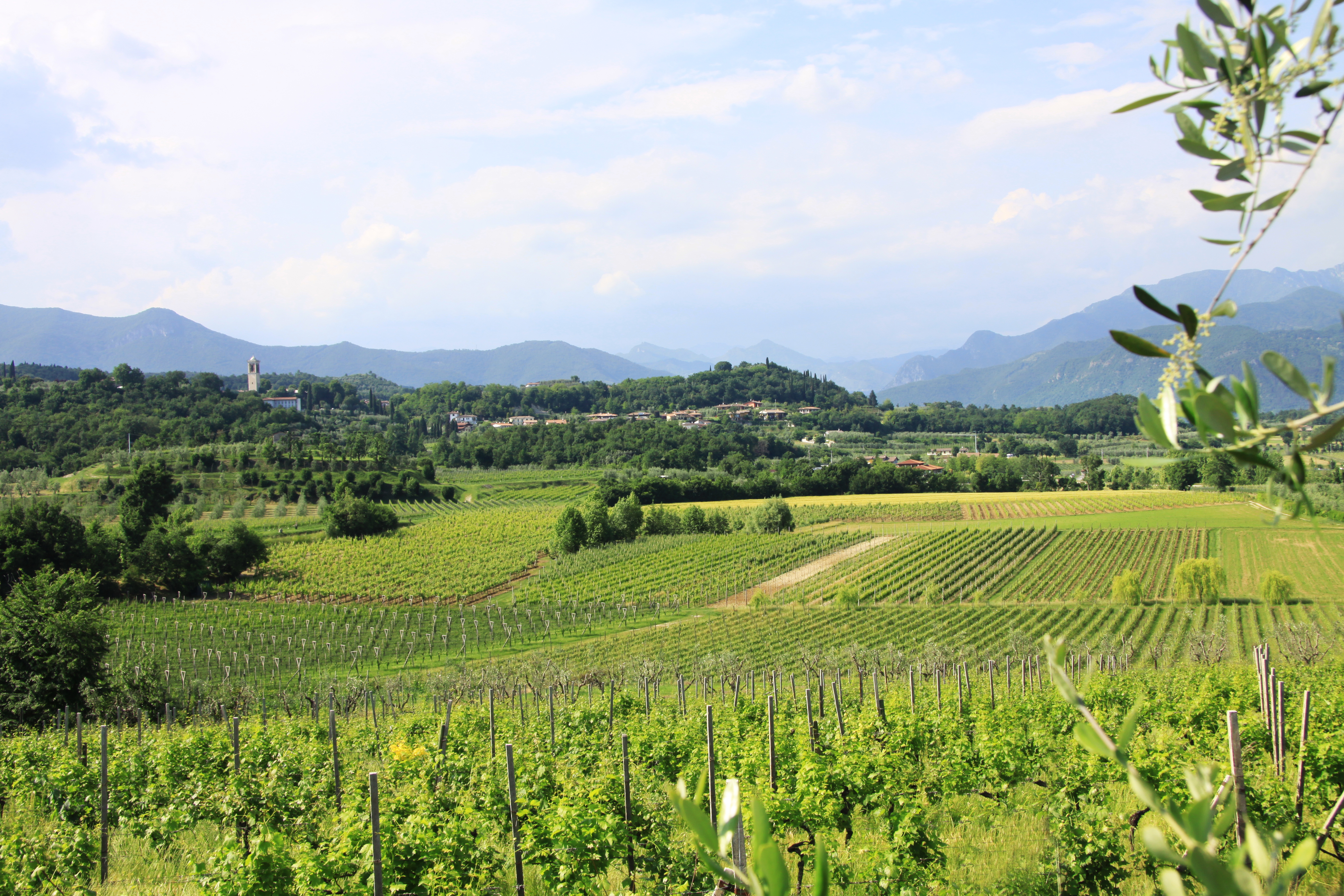 It is a Doc area of great traditions overlooking the Brescia side of Lake Garda. But everyone knows it as the Valtènesi: a territory where the cultivation of the vine boasts very ancient origins, which go as far back as pre-Roman times. The Valtènesi can be considered the last outpost of the Mediterranean in the heart of northern Europe: extended from south to west on the Brescia shore of Lake Garda, between the municipalities of Desenzano and Salò, in the heart of the Garda morainic amphitheatre, it is an area characterized by a unique microclimate, influenced by the largest Italian lake. Here the Groppello, a great autochthonous grape variety that represents the main enoic heritage of the area, has found its elective home: a small world heritage, considering that there are 400 hectares cultivated in this area.

Everything starts from a real oenological exclusivity: Groppello is a grape variety that only Valtènesi can boast, an element of uniqueness defined fragile and precious as a very delicate raw material, of great value, which requires a viticulture of the highest quality characterizing in depth the agronomy of the territory. For this reason, the Consortium is engaged in a long-term clonal selection project that in the future will also include an experimental vineyard in which to study in the field how to allow Groppello to express itself to the best of its potential. A heritage to be defended because it is from here that the essential characteristics of Delicacy, Elegance and Finesse of the Valtènesi derive.

A territory is its consortium: Valtènesi at the top of the unique denomination of the Riviera del Garda Classico The Valtènesi is intimately linked to a distant love story: the one between the Venetian senator Pompeo Molmenti and the noblewoman Amalia Brunati. In 1885 the marriage between the two brought the senator to the Brunati's possessions in Moniga, where in 1896 he codified the production process of a very ancient wine, with the name "claretto", according to the texts of the illustrious agronomist Agostino Gallo from Brescia (1499-1570). Molmenti's intuition, playfully revisited by Folì in a comic vision, has revealed the "refined vocation in pink of the Valtènesi": the pink wine is therefore history, culture and tradition of this territory, thanks to a series of very precise factors such as soil texture, exposure and microclimate.