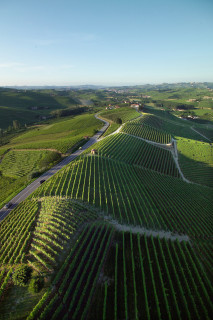 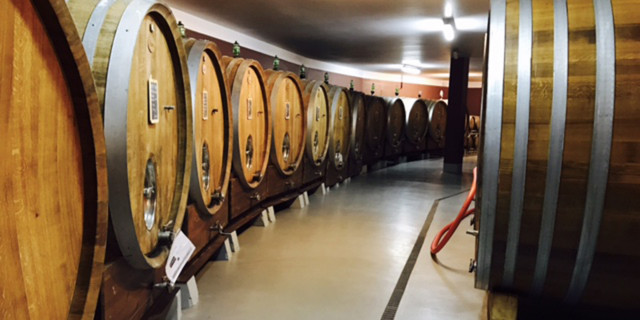 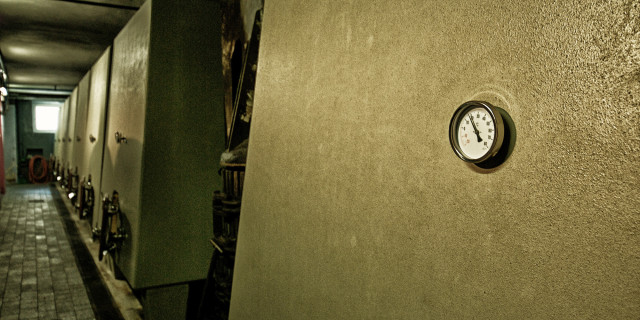 Borgogno Wines: Toasting to Italian Unification with a wine-glass in hand 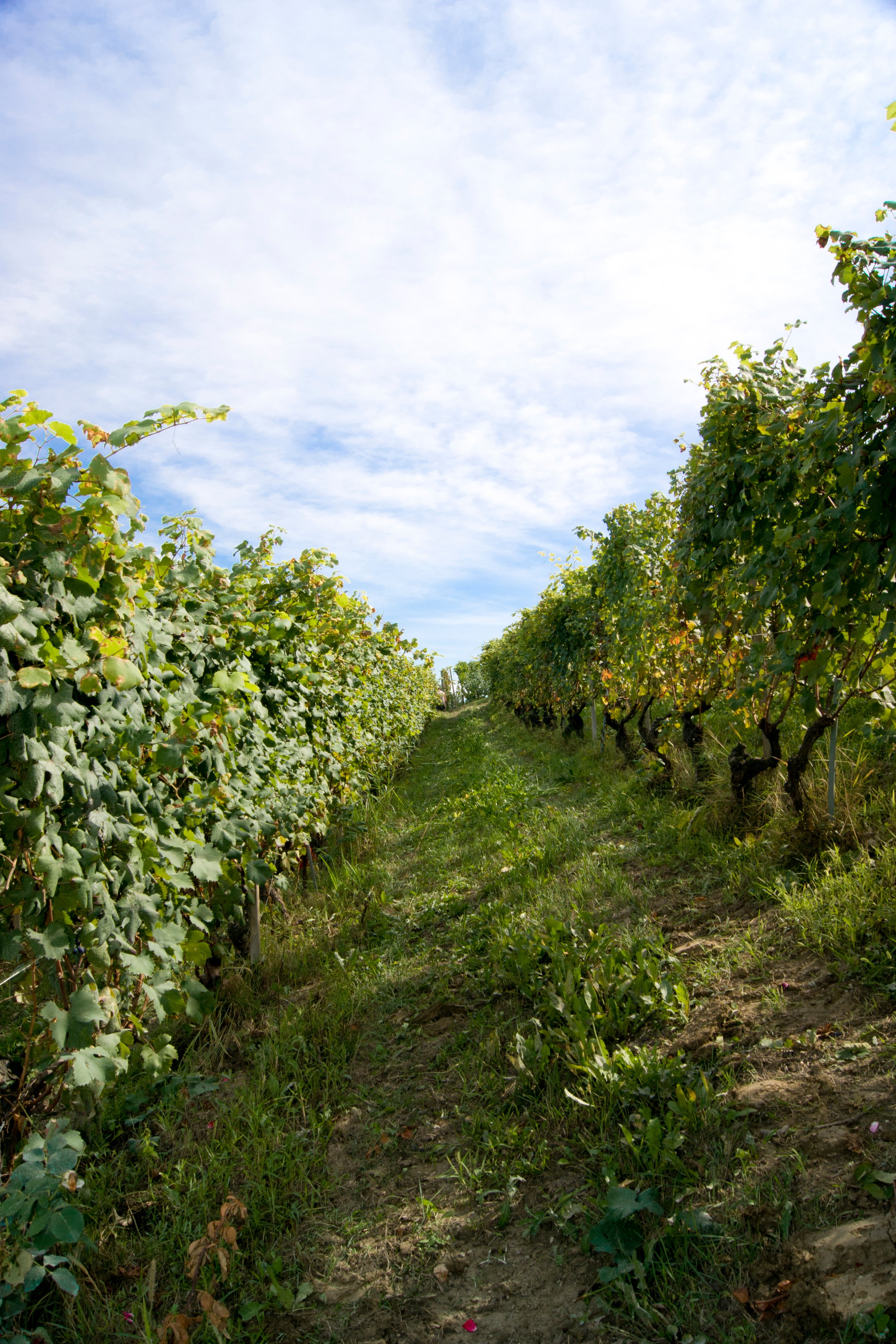 The Giacomo Borgogno & Figli wine estate, located in the heart of the Barolo city, is one of area’s most historic wineries.  Founded in 1761 by Bartolomeo Borgogno, quality has always been a mantra of this winery.  And the world was watching already:  the Borgogno wines were selected to be featured in the lunch menu inaugurating Italy’s unification in 1861.

One of the estate’s prodigious directors, Cesare Borgogno, is recalled fondly for his “forgetfulness” in leaving half of a yearly Barolo Riserva production in the wine cellars, only to put the lot up for sale 20 years later.  Thanks to Borgogno’s insight, some of the finest millesimati Barolo wines began to be collected and stored for prosperity.

The Farinetti family purchased the estate in 2008, and strictly adhered to the tried and tested philosophy of “not changing anything.”  This led to a maniacal  following of historical techniques during the wine production process.  Examples of a return to the past include using cement once again for the long periods of spontaneous fermentation of the wines, the use of mid-size wine barrels for the wine’s refinement.  And last but not least, a return to Cesare Borgogno’s philosophy of forgetting a segment of the Barolo Riserve in the cantina - these are the ways the Borgogno traditions are carried out and continued through contemporary history.

Habits, stubbornness, parsimony and taking your time are the values today’s Borgogno cherishes, and that provide the inspiration to continue the Borgogno traditions.

The Borgogno estate has always kept an eye on nature and the environment, and its well-being.  For this reason, the conversion to biologic wine production has brought the winery to an important new frontier:  certification for biological wine production.

Barolo: a magical place for the creation of unique wines 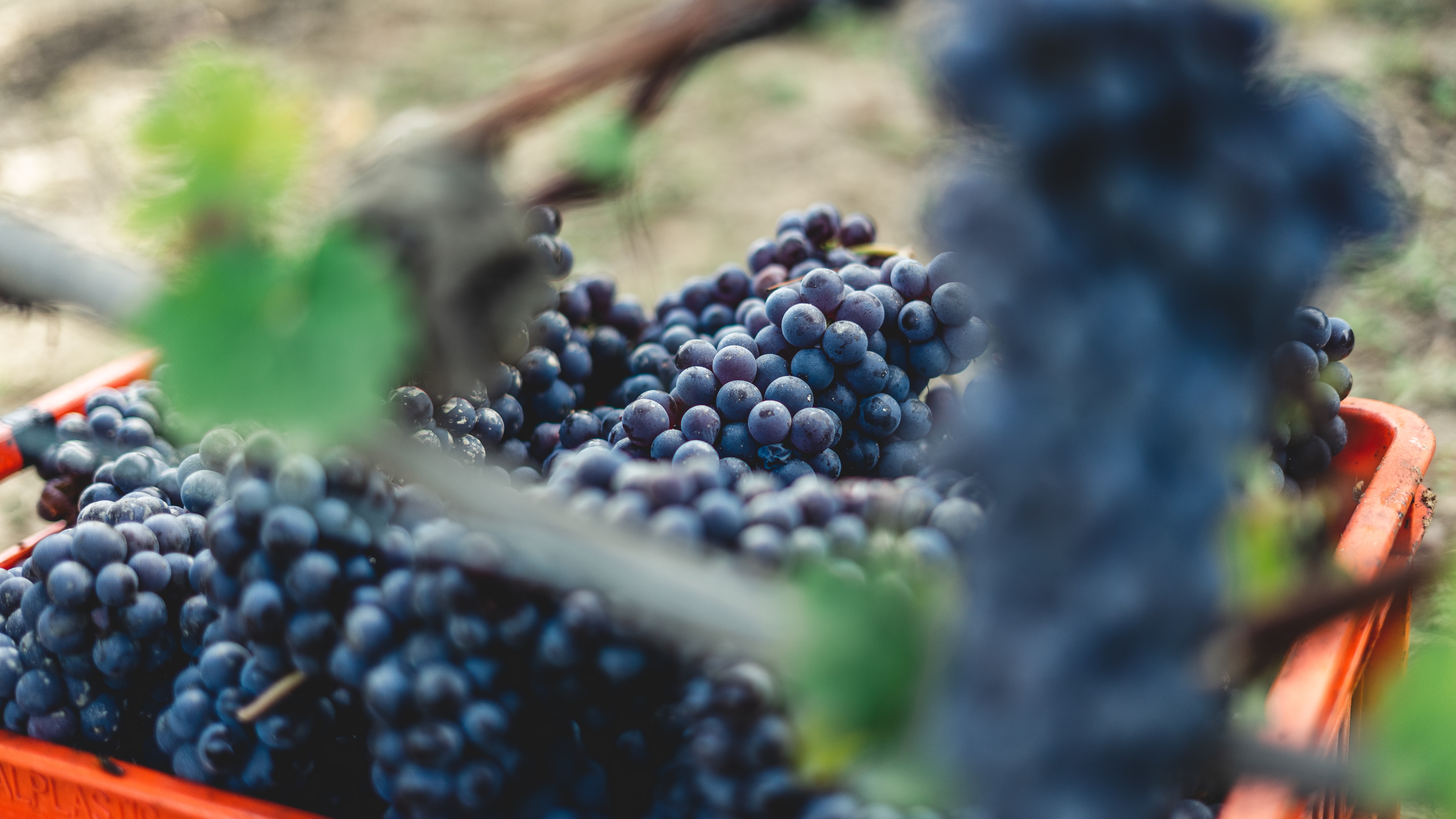 The Borgogno winery is located in Barolo, one of the 11 provinces where the Barolo DOCG wine is produced.  This area is home to a soil featuring calcareous clay-like marl elements.  A predominant and unusual feature of the area is strongly variable soil composition and altitudes, even within a few kilometers distance.  This allows for the soil to have strongly different elements contained within in, which in the end, translates into decidedly individual wines, each with their own distinct personalities.

Madonna di Como, in the Alba district, is where the Dolcetto, Barbera, Freisa and Riesling varietals are cultivated, reflecting the territory’s 700 m.s.l.m altitude.  In Monreale instead, within the Colli Tortonesi, the Timorasso varietal is cultivated for the production of Derthona wine, fondly nicknamed the White Barolo.

Borgogno’s Production in the 21st Century 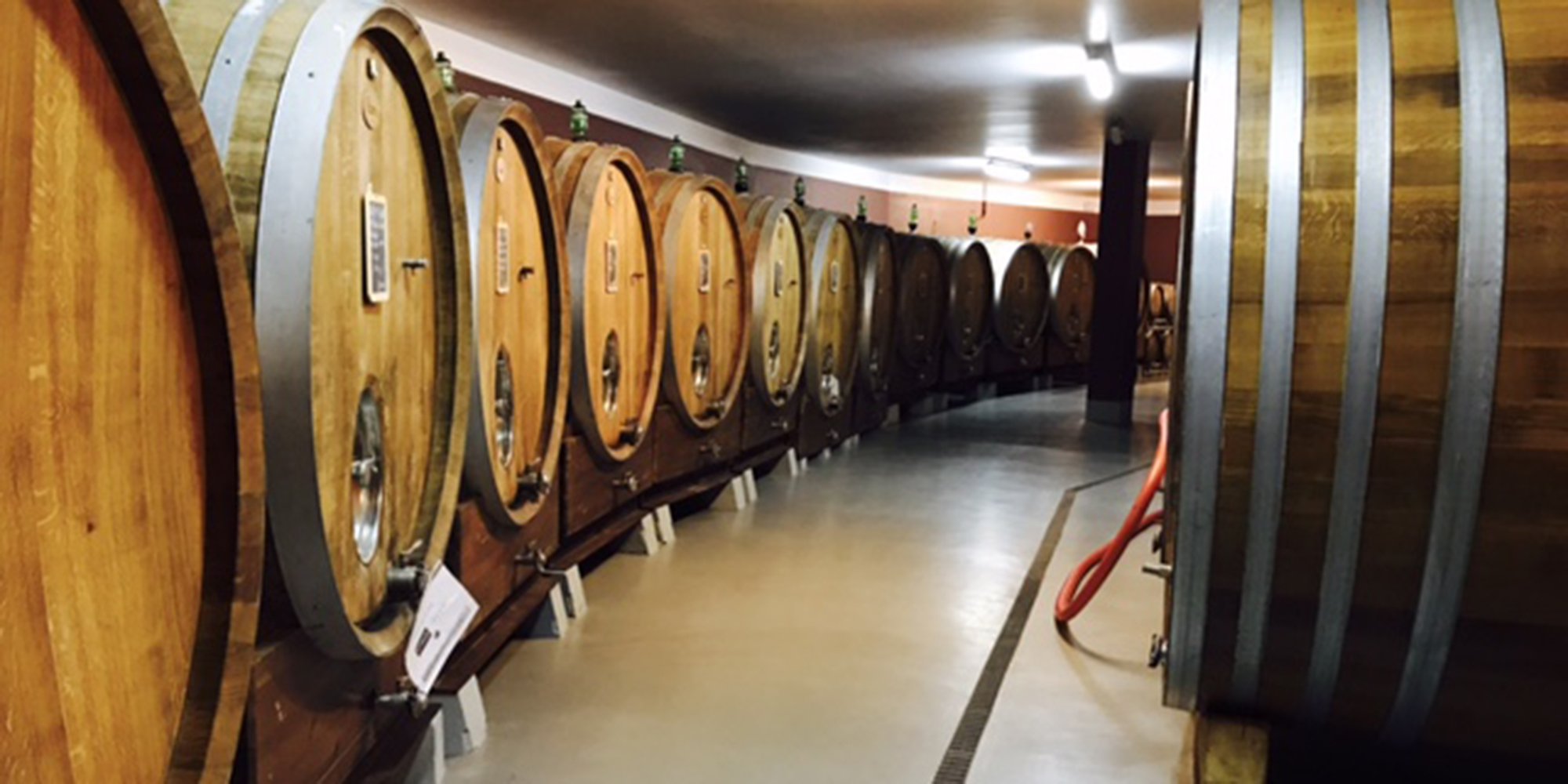 Every year, the Borgogno estate produces approximately 250,000 bottles, using the the Dolcetto, Barbera, Barbera Superiore, Freisa, and Nebbiolo grapes used to create the Barolo Classico and Barolo Riserva wines, as well as three distinct Barolo Cru selections and due white wines, the Riesling Era Ora and the Timorasso Derthona wines.

The wine telling the history of the Borgogno family

No Name from the Borgogno is a label of protest, a wine without a name "against the bureaucracy that afflicts the world of wine"

A unique wine, this Timorasso from the Borgogno family in Piedmont has amazing ageing potential!