Vineyards protected by a Volcano

Podere le Ripi is a biodynamic winery in Castelnuovo dell’Abate, it was founded in 1998 by Francesco Illy, a nature photographer. It started with the idea of creating something extremely beautiful. With time, this something beautiful became also healthy and sustainable, and also gained a socially positive approach. Uncontaminated soil with marvelous vegetal diversity surrounded by breathtaking views and pure air. Francesco begun looking for his Tuscan home in the 80’s, having been always captured by Val D’Orcia’s beauty. He found this estate, 133 acres of forest, vineyards and olive trees inhabited by a shepherd and his sheep until 1998. He fell in love with it and decided to call this place his home. He was a wine lover but not a winemaker at the time, and his initial plan certainly wasn’t the one to produce wine, which came a few years later. protecting Le Ripi to the west and north sides. From being a very small producer, In 2017 Podere Le Ripi added 30 more acres of vineyard to their estate, including the western side of Montalcino to their production.

Podere Le Ripi's vineyards are split onto two different sides of Montalcino: East and West. The Westside: Rooted in a natural oasis called “Il Galampio”, in the middle of a native oak forest, our vineyards grow at an altitude of 150 masl. The soil is mainly composed of clay and limestone, rich in minerals with river pebbles and metamorphic rocks (galestro) belonging to a more recent geological age. The East Side: Leaning on the eastern edge of Castelnuovo Dell’Abate, around 250 meters above sea level, over there our historical single vineyards are warmed up by tepid morning sun. The tuff and the siliceous sand are compressed by geological pressures, resulting very compacted. Also very rich in limestone - coming from marine fossil - this makes our soil a very pure marn, influenced by all kinds of possible minerals. Furthermore, if we consider that the Monte Amiata – our ancient volcano - is only 7 nautical miles away, then is not surprising that sediments of volcanic debris can be found in the soil too. 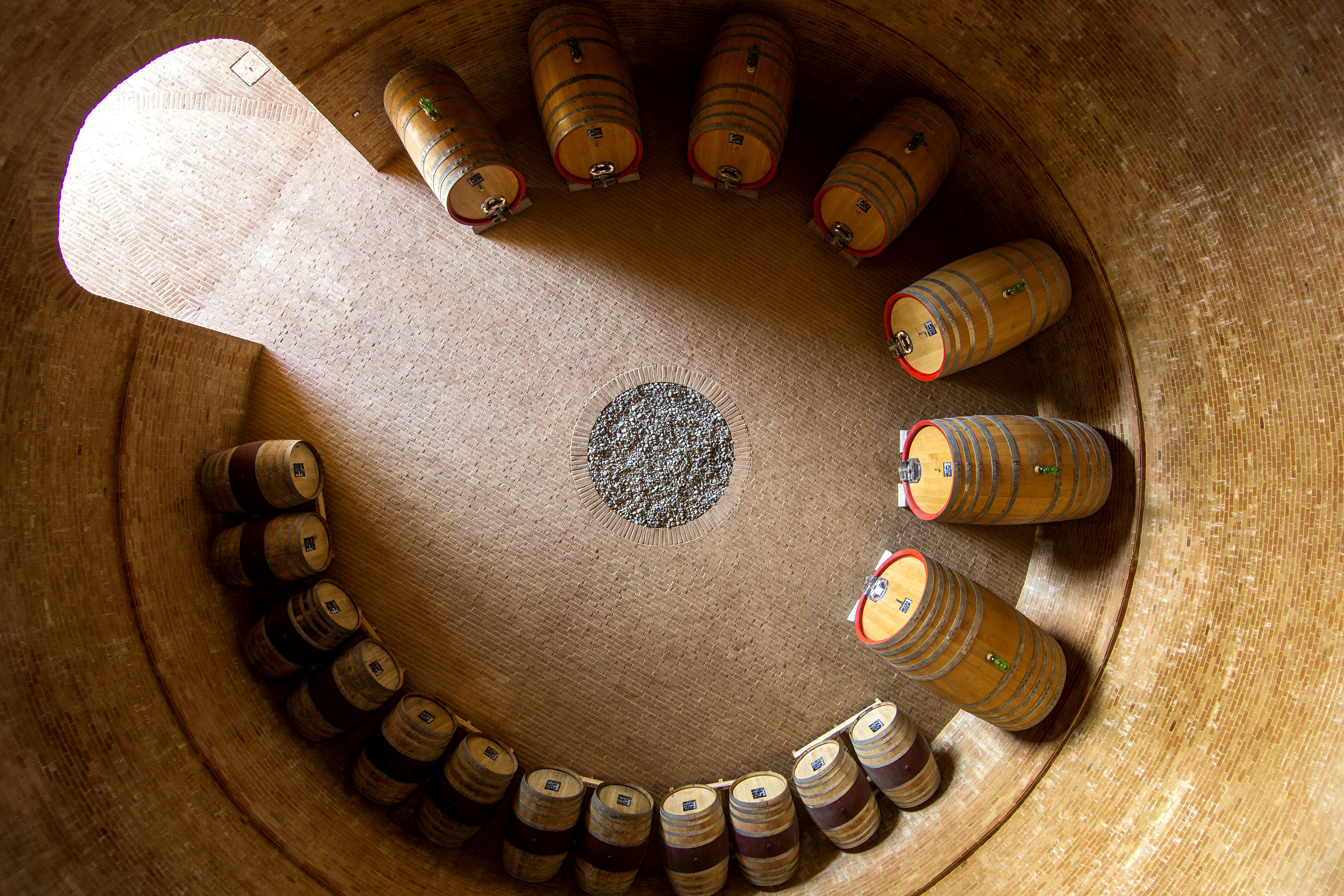 Our vineyards are divided between two different sides of Montalcino: East and West. Each side of the hill holds completely different soil characteristics. That’s why we believed from the start in a research path that aims to offer wines that are pure, both in terms of vintage and geological area. On the western side: The average age of the vines is 30 years, planted following the real Montalcino tradition (4.500 plants per hectare) trained using spurred cordon. The clay, limestone, rich in minerals with river pebbles and metamorphic rocks (galestro) create feminine and classic wines, which also give generous grapes with crunchy tannins. That’s where we produce our Rosso di Montalcino Sogni e Follia and the Brunello Cielo D’Ulisse. The Eastside (Castelnuovo) is renowned for wines with a well-structured body thanks to the 5 mln years old oceanic clay, mixed with sodium making the clay salty. Here the density of the vineyards varies between 5000 plants per hectare to 11100 vines (for the Brunello Lupi e Sirene Riserva) per hectare, all the way to 62000 vines for the IGT Bonsai vineyard. Mostly planted following ancient training methods such as goblet and guyot. Here the sangiovese has an unmistakable mineral balance. The wines IGT Bonsai , Lupi e Sirene and Brunello Amore e Magia are produced in this land. 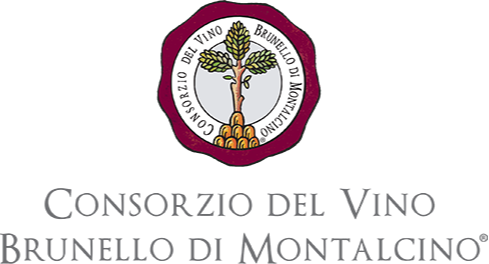 The Brunello di Montalcino "Lupi e Sirene" from Podere Le Ripi is a great Tuscan red wine made from Sangiovese grapes that matures for 36 months in oak barrels.

Love is always the common denominator at the base of the philosophy of Francesco Illy, who with this wine reminds us that 'Love is Madness' (Amore e Follia) and, as such, always produces something magical.

A Brunello di Montalcino which represents the philosophy, winemaking style and terroir of Podere le Ripi 
Perfect for initiating you to the world of Montalcino wines. Taste and learn all about this amazing product.