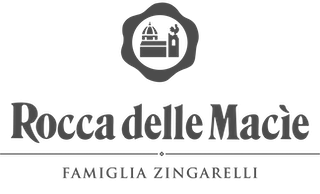 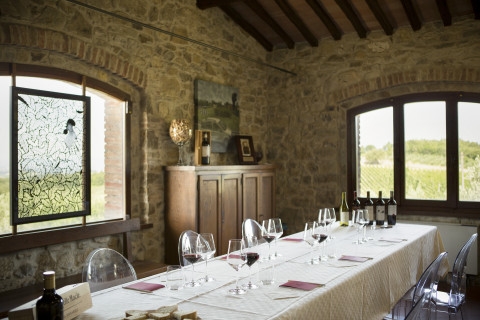 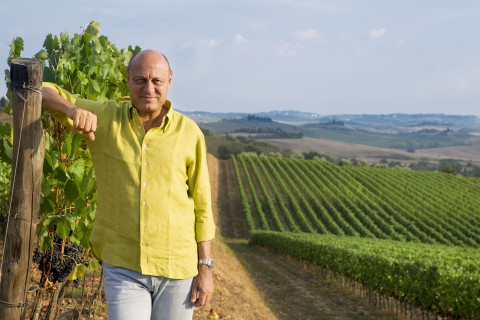 From Movies to Wine: The incredibly interesting story of Zingarelli and Rocca delle Macìe

Rocca delle Macìe was established in 1973, when Italo Zingarelli – producer of Ettore Scola’s “We All Loved Each Other So Much”, and also of the wildly popular series of films featuring comedy duo Bud Spencer and Terence Hill (including “They Call Me Trinity” and “Trinity Is Still My Name”) – decided to realize his lifelong dream by acquiring the “Le Macìe” estate in order to create a winery in the heart of the Chianti Classico zone. As part of Sergio’s long term business strategy and of his determination to achieve quality, he consolidates and develops, together with the collaboration of his sister Sandra, the paternal company which becomes popular worldwide, gaining many prizes and recognitions for his wines. The company estate now extends to more than 500 hectares (1250 acres) with, in total, more than 200 (500 acres) used as vineyards and 22 (54 acres) as olive groves, subdivided across the company’s six estates: Le Macìe, Sant’Alfonso, Riserva di Fizzano e le Tavolelle in the Chianti Classico Area, in addition to the Campomaccione and Casa Maria estates in the Morellino di Scansano Area (Maremma)

Techniques and Knowledge of the Land 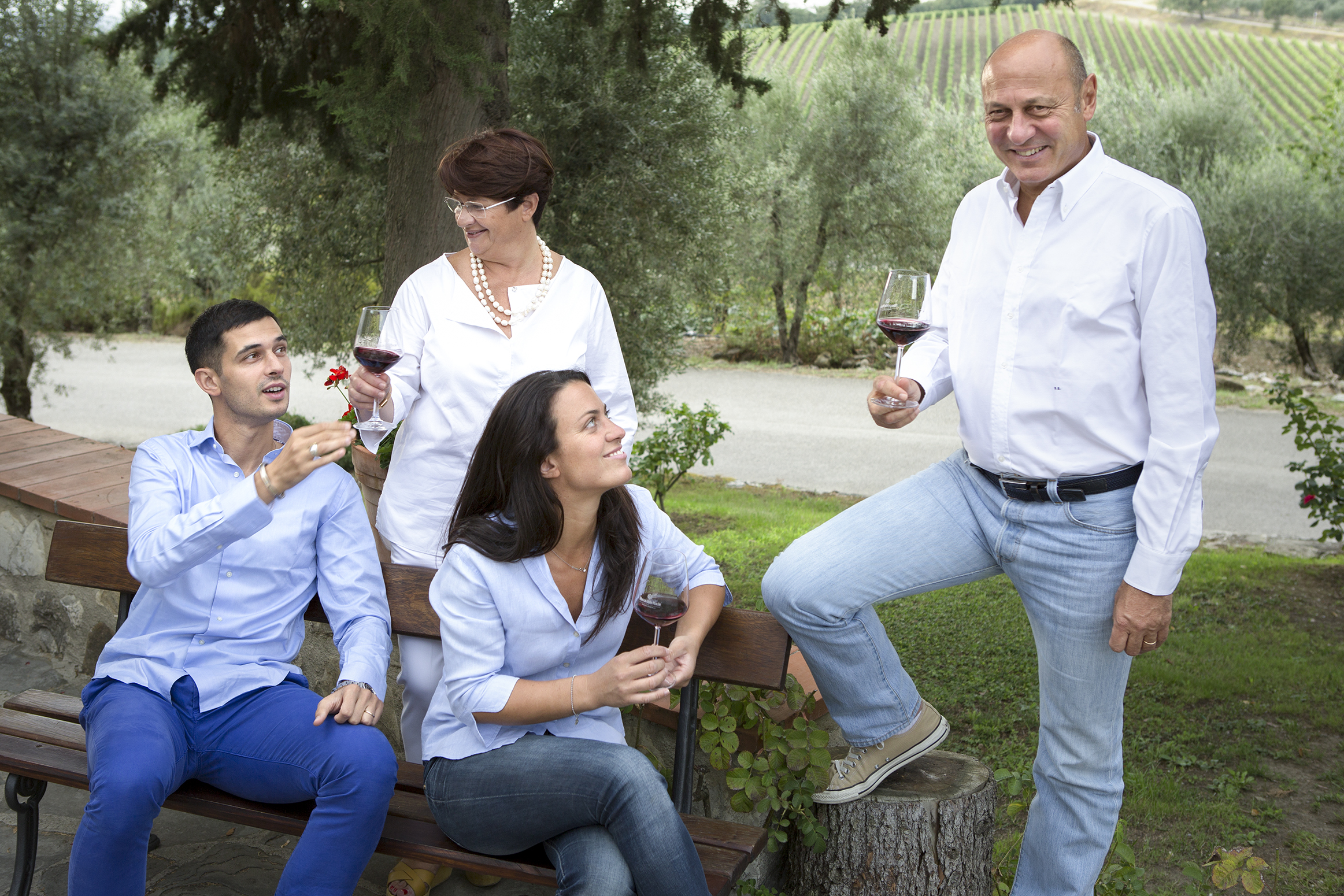 The four estates, the milestones of the propriety, all belong to the Municipality of Castellina in Chianti in the South-West area of the Chianti Classico territory. An area particularly suited to the cultivation of vines and characterized by very heterogeneous soils that guarantee a variety of aromas and unique organoleptic characteristics. In an awareness that the part of Tuscany we call home is an immense resource to be protected and preserved, at Rocca delle Macìe we implement agronomic techniques that are geared not only towards constantly improving the products but also towards respecting the environment. Thanks to a set of techniques and technologies, it is possible to make winemaking rational and sustainable, while at the same time enhancing the land. In this context, the vineyards are considered a “living element”, in which the various different environmental, cultural and human factors help to express the very best of the vine and the terroir, with a view to achieving products of the highest quality. Our painstaking studies of the soils and vineyards have allowed for the micro-zoning of the winery, which in turn has enabled the accumulation of in-depth knowledge of every single plot, making it possible to define specific enological objectives for each individual parcel of land.

Rocca delle Macie - a relationship of reciprocal respect with the terroir

The development of Rocca delle Macìe as a commercial venture has been characterized from the outset by, on the one hand, a relationship of reciprocal respect with the terroir, and, on the other, by a consistent commitment towards improving product quality through innovation in the cellars. The successes that Rocca delle Macìe has achieved as a winery are based, first and foremost, on the painstaking approach we take in the vineyards. This quality-oriented approach dictates low yields per hectare, green harvest and leaf removal being performed during the summer months and a manual harvest directed by expert winegrowers. Our team of winemakers and cellar persons follow up the hard work done in the vineyards by adopting an equally meticulous attitude in the cellars, which have been expanded and modernized over the years and now feature state-of-the-art fermentation equipment to ensure precise control of the must, as well as modern maturation vessels to ensure optimum ageing. 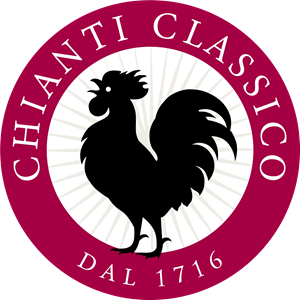 The very best of the Chianti Classico production and its vineyards

Special exposure give this wine an elegance which lasts in time

One of the winery’s most well-established wines produced with 100% Sangiovese grapes, cultivated exclusively on the Sant’Alfonso estate

Born along with the winery, this wine is the ambassador that represents it around the world

Campomaccione is a wine that is created in the estate of the same name, and is the expression of the Zingarelli family’s desire to explore an area where the winemaking tradition has truly ancient origins.

Dry, smooth and pleasantly fresh, this white wine is as delicate as it is exciting.

A highly drinkable Tuscan IGT wine, fruity and polished on the palate. Versatile and easy to match. 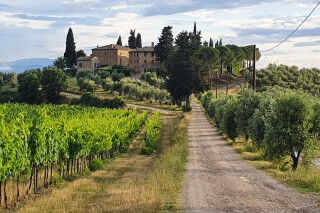 All too often younger members of any industry have their talents and abilities overlooked by tradition or fear of change. But it’s so often that these same younger generations are in touch with what the public might look for - in this case, visitors to glorious Tuscany. The Zingarelli family has managed to usher in a totally new era under the guidance of its youngest family members, and the result couldn’t be better. Come see for yourself. 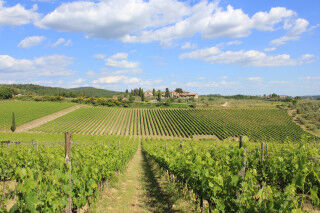 Throughout the past 20 years, careful analysis of the territorial and environmental conditions of Rocca delle Macìe's Chianti estates has proven to be so precise that two of the Castellina in Chianti-based winery's iconic wines have been modified. Sergioveto and Roccato have thus embarked on a new path, to highlight even more clearly the natural character of Chianti Classico. 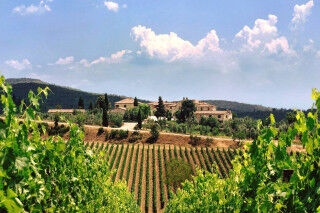 Many companies claim to value their internal resources, and of course, many actually do. But the Tuscan wine estate of Rocca delle Macìe is truly dedicated heart and soul to improving the well-being of both their workers and the lands that have given them so much. 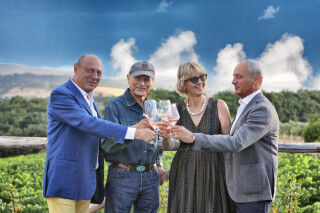 The ties that bind between wine and cinema have just gotten a little stronger, and a little closer to home. The Rocca delle Macìe wine estate, in the heart of Tuscany’s Chianti Classico region has been associated for years with the production of fine Chianti red wines. 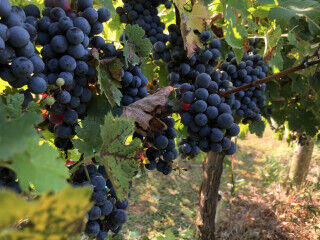 Cabernet Sauvignon and Merlot are two of the most widely planted black grapes in the world. 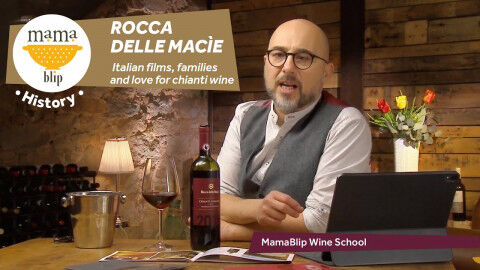 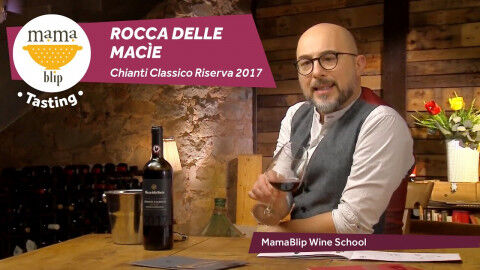 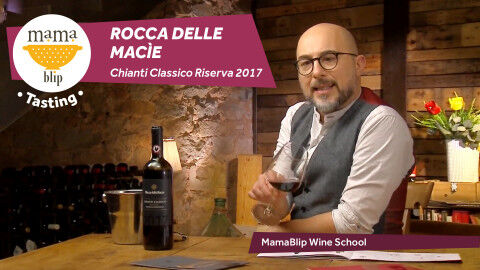 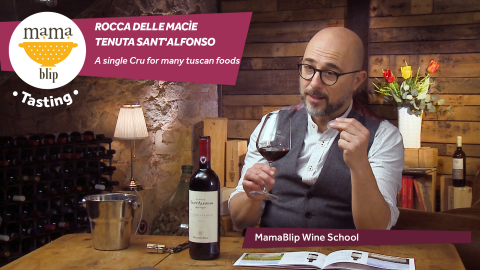