First made in 1985, it was intended as an homage by father Italo to son Sergio, who in that year joined his father at the helm of the winery. Ser Gioveto is also a reference to the archaic name of Sangiovese – Sangioveto – which was the main grape chosen for the new wine. From 2015 harvest it is, for the first time, under the Chianti Classico Riserva appellation and produced by100% Sangiovese from a single vineyard named Pian Della Casina. Aging 20/24 months in French oak barrels (25-35 hl), followed by another year in the bottle, enriches the wine’s aromatic complexity with an enhanced sense of balance and elegance. Bright ruby-red in color, Sergioveto releases a warm, attractive aroma of black cherry, plum and blackcurrant syrup, followed by balsamic notes with a spicy finish of leather and sweet tobacco, and can hold its own with full-flavored dishes thanks to its assertive tannic note. 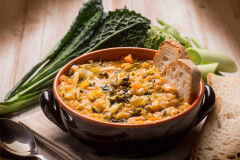 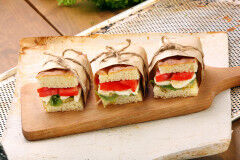 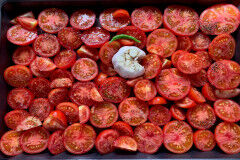 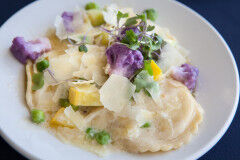 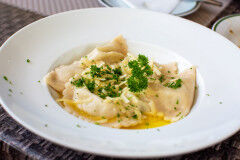 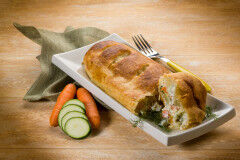 all.sign in to leave a review
All the wines from Rocca delle Macìe Wine Estate