What is Cannonau Wine? It is the oldest grape variety in the Mediterranean, the symbol of Sardinia

What is Cannonau? Cannonau is a thin-skinned black grape that grows in Sardinia, a large island off Italy’s western coast. It produces deep and full-bodied wines. This grape has fruit aromas/ flavors of raspberry and strawberry. 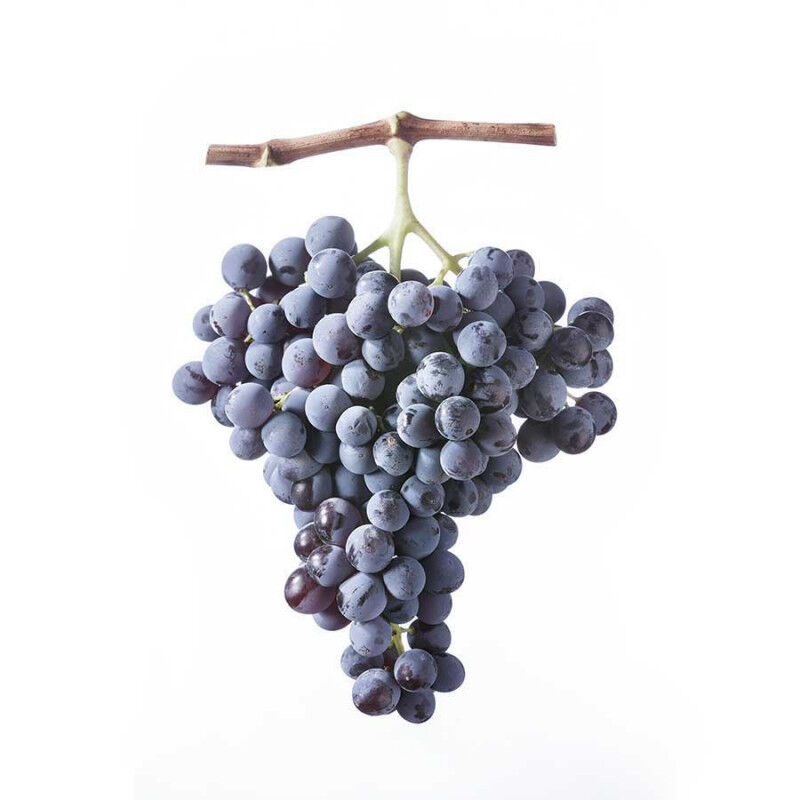 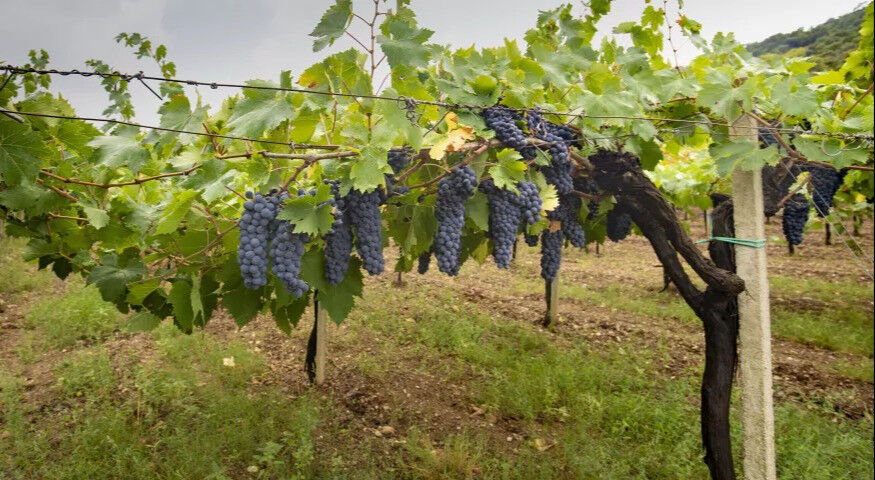 Is Cannonau the same as Grenache?

Cannonau is known internationally as Grenache (although the jury is still out on its definitive connection to this grape variety).

This thick-skinned grape ripens late and is drought resistant so thrives in hot, dry conditions. It’s used in varietal reds and rosés as well as blends where it adds fruit, perfume, and alcohol. Cannonau also makes different styles from dry reds to sweet passito wines.

Where does Cannonau grow?

In Italy, it is the main grape on the island of Sardinia, and it also grows in Calabria, Sicily, Umbria, and Marche. Around the world, it flourishes in France’s Southern Rhône, the South of France, Spain, Australia, California, South Africa, and South America. 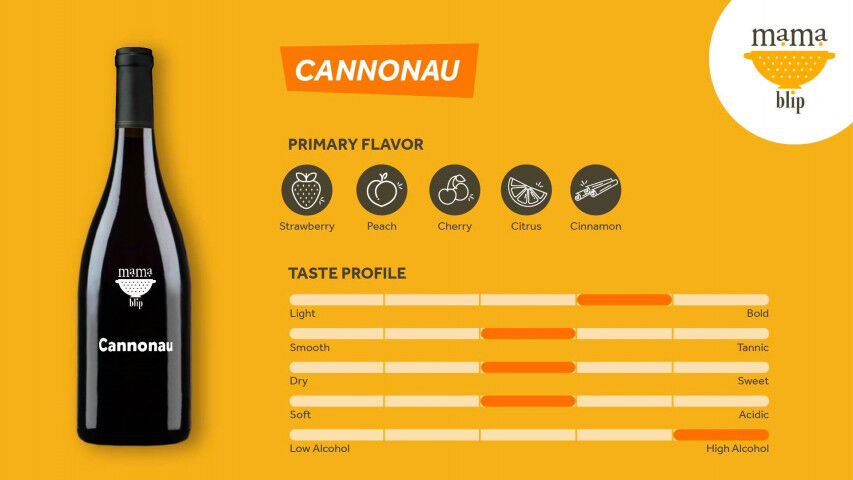 Cannonau is a deeply colored fruity wine rich in strawberry and raspberry aromas and flavors layered with delicate floral notes and a touch of white pepper.

It’s full-bodied with medium to high levels of alcohol (depending on the style as described below), medium acidity, and gentle tannins. It stands alone as a varietal wine across Sardinia and also appears in blends where it adds body, fruit, and alcohol. 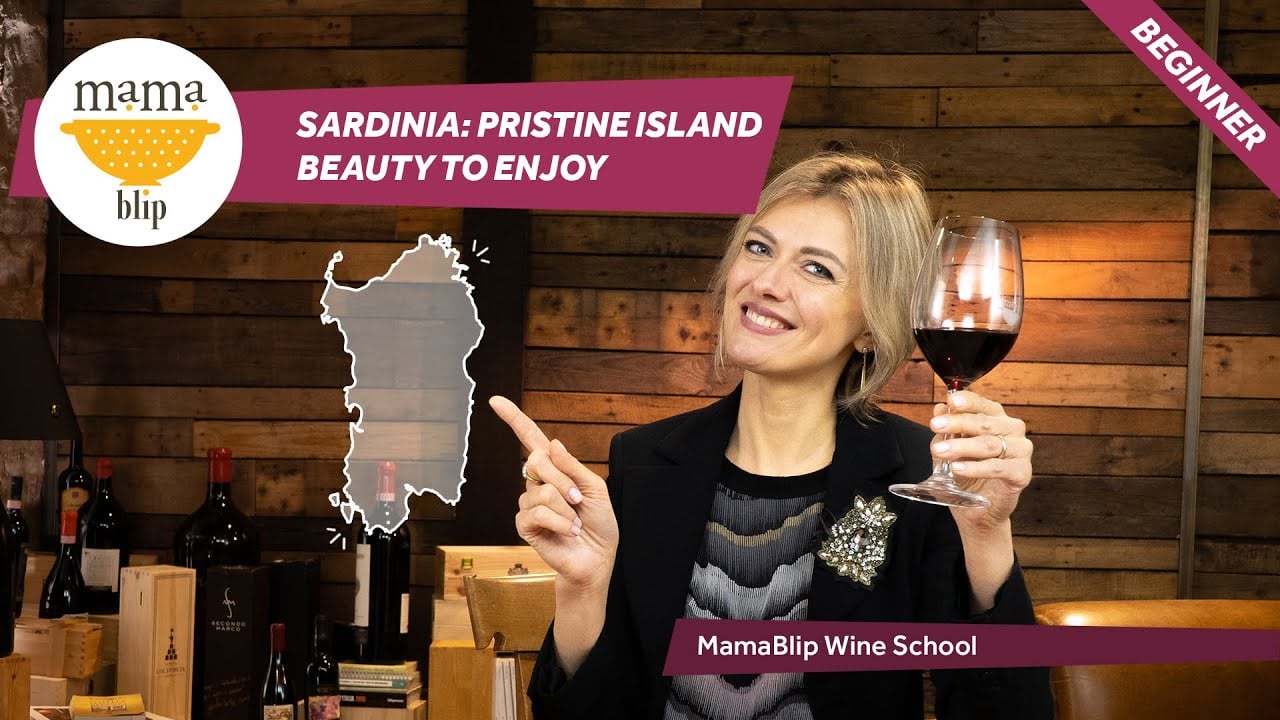 From Cannonau to Vernaccia di Oristano 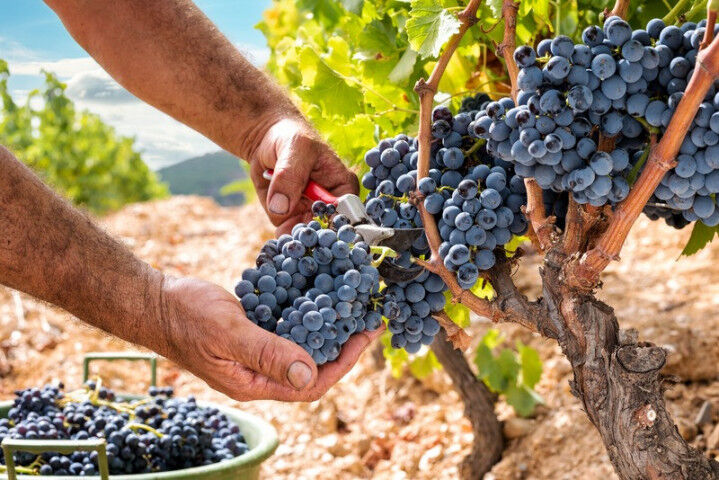 Are all Cannonau wines the same?

The Cannonau di Sardegna DOC was granted in 1972. It encompasses the whole island and a range of wine types. These comprise red wines made in dry, sweet, and fortified styles as well as fresh rosés.

This style must have a minimum of 12.5% alcohol. In addition to the standard DOC, there’s a Riserva style. In Italy, this category of wine must have a greater alcohol level and longer aging than a standard DOC.

Riserva Cannonau has to be comprised of at least 13% alcohol and be aged for two years. Six months of maturation must be in barrel with oak and chestnut the most widely-used woods.The wine must be at least 85% Cannonau with local grapes that actually make the difference."

Passito wines are common across Italy. The term indicates that a wine is made with fruit that has been dehydrated after harvest before the fermentation stage. This ancient technique helps to concentrate sugars, acidity, and flavors to create a very rich wine.

Passito can result in dry or sweet wines. This style of Cannonau is off-dry to sweet and must have a minimum of 13% alcohol.

Fortified wine is strengthened in the winery with the addition of alcohol. This adds body to the final wine and, depending on when the alcohol is added, halts fermentation and can leave a degree of residual sugar.

Fortified Cannonau is labeled “liquoroso” and can be both dry and sweet. The dry or ‘secco’ style has at least 10g/l of sugar and 18% alcohol. The sweet or ‘dolce’ style has a minimum sugar level of 50g/l and is 16% alcohol. Both must age for at least one year.

What do you eat with Cannonau?

Cannonau is a food-friendly wine, and its several styles broaden the scope of dishes it pairs well with. The key to food pairing is to remember its red fruit-forward character, low tannins, and medium acidity. 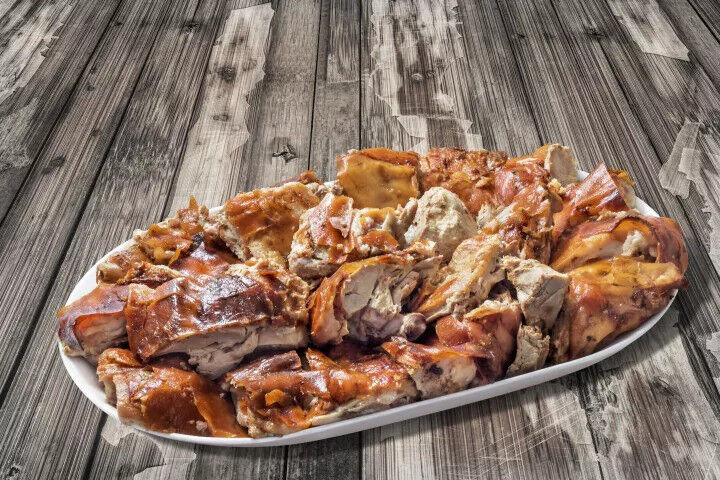 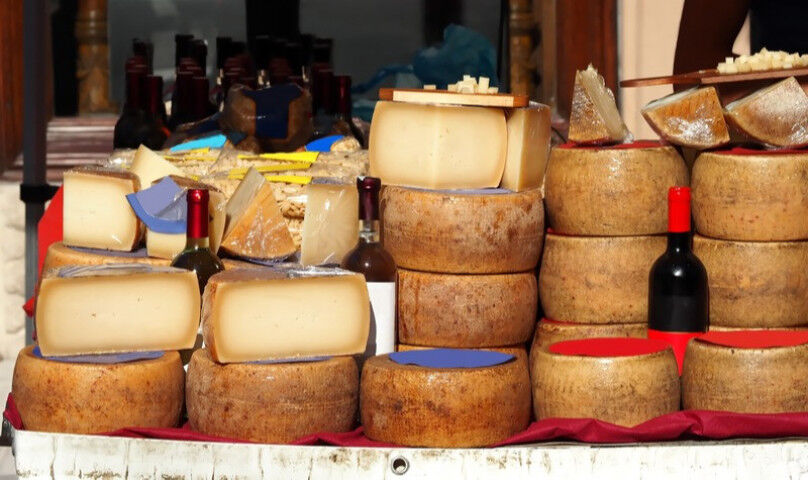 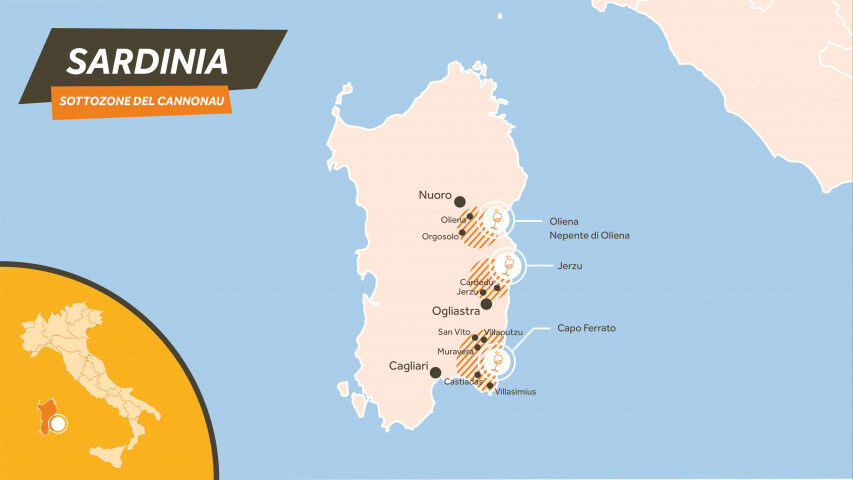 Where does Cannonau come from?

Originally, ampelographers thought that the grape was brought to the island when the Aragones conquered it in the 1300s. However, with further research, they now think that it was the other way around! Cannonau may actually be native to Sardinia and was spread around the Kingdom of Aragon.

What’s more, archaeological research by the University of Pennsylvania on ancient grape seeds found in Sardinia in 2002 has shown that the variety may not be 100% Grenache.

However, the precise genealogy of the grape seems to be less important than the theory that it may have hailed from this island meaning that Sardinians can boast their own grape variety. Whatever its true origins, Cannonau flourishes all over the island representing one bottle of wine out of five produced. 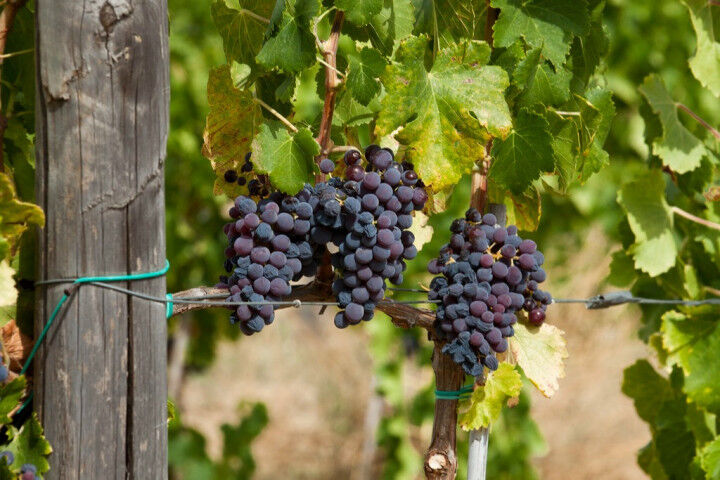 How is Cannonau made?

Vignerons make Cannonau through traditional red winemaking processes. More care is taken at maceration and extraction stages than with other grapes in order to extract as much tannin as possible without losing the delicacy of the signature fruit aromas and flavors. Maturation takes place in oak or chestnut where more tannic structure is added.

Passito Cannonau is made by fermenting fruit that has been dried out on straw shelves through part of the winter. This process concentrates sugars, acidity, and flavors leading to a rich, full-bodied wine with baked fruit and chocolate notes.

Fortified wine is made by adding alcohol that’s nearly 100% abv. This halts fermentation so any residual sugar remains in the wine adding to its sweetness. The sweetness level depends on at what stage in fermentation the wine is fortified. There are dry and sweet styles of fortified Cannonau. 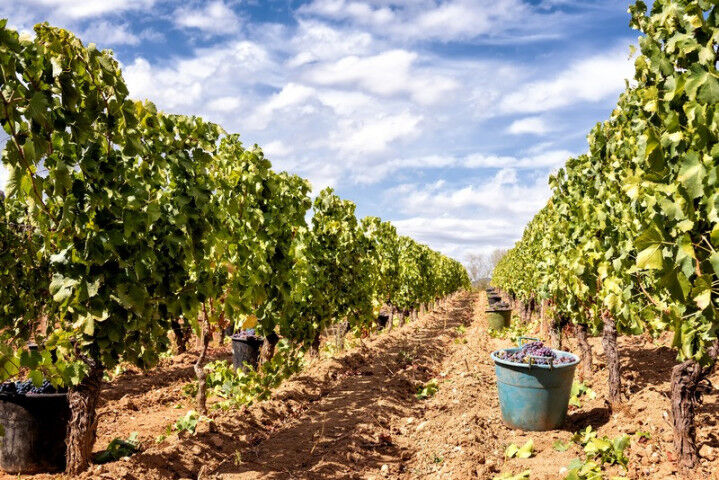 What kind of wine is similar to Cannonau?

What is special about Cannonau wine?

Sardinia has one of the biggest populations of centenarians in the world and researchers are exploring how powerful properties that promote heart health in Cannonau may contribute to this phenomenon.

Is Cannonau the same as Grenache?

Cannonau is known as Grenache in France and Garnacha in Spain.