A further exploration of one of the founding families of the Marsala wine development. Take a closer look with us at the Florio family, with an overview of their history and connections. 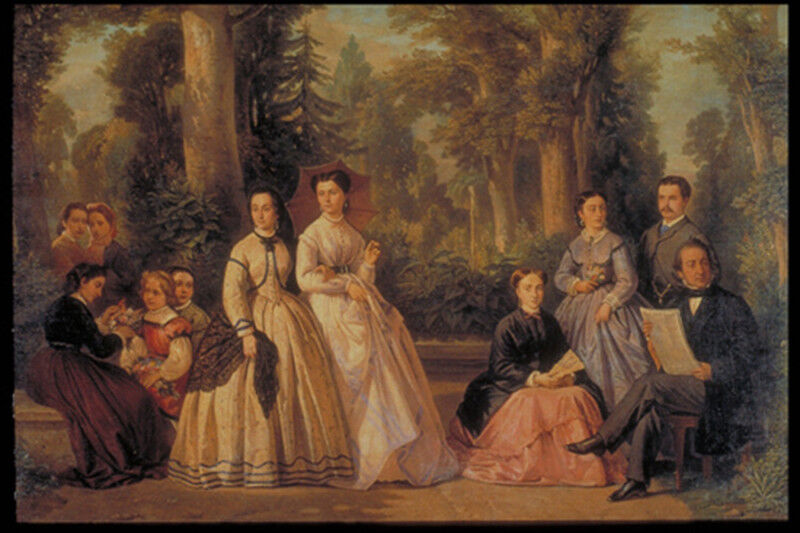 One of the founding families (and modern-day proprietors of one of the finest Marsala cantinas) of the Marsala boom was the urbane, fascinating Florio family, one of Sicily's wealthiest, best-connected family with roots and business interests spanning the entire island.  Beginning with Vincenzo Florio Sr., the family accumulated wealth and industrial heft with interests in international shipping, fish processing, banking, sulfur processing, and much more.

By the time young Ignazio Florio Jr. inherited the family fortune, Sicily's overall industry and commercial relevance was already beginning to deteriorate, and Florio was forced to confront and manage a crumbling empire.  However, with a ready fleet of merchant ships at their fingertips, the Florio family was well-placed to branch out into the production and shipping of Marsala wine, which thanks to John Woodhouse, was creating waves in the English market as a wonderful alternative to the brandy and sherries enjoyed throughout England's sophisticated drawing rooms.

Ignazio's generation of the Florio family had a tremendous impact socially and economically in Marsala, the cantina alone giving employment to circa 300 local workers.  Beloved by the local populace, and renowned also for their Villa Olivuzza, a castle-like property where notable international figures would stay when visiting, from the Rothschilds to Leopold II of Belgium to Theodore Roosevelt and many others, the family maintained socially acceptable roles in affluent local society as well as more questionable relationships with local organized criminal figures as well.

One of the more colorful stories circulating at the time (in the early 1900s) regarding the Florio family involves a local household member, the gardener Francesco Noto, who was much more than just the gardener. Noto was in fact the figurehead of the local mafia clan, and in claiming a connection with Sicily's most notorious and wealthiest family, even local mafia clans were able to increase their status and social relevance via this connection.  Noto surely was not the only malavita member gainfully employed by the family (whether willingly or coerced is up for debate), and the mafia clan therefore increased their social and criminal relevance through this fortunate (for them) association with the Florio family.

These relationships, while known and obvious to local residents, was never questioned until criminal activities came to light regarding Noto, which subsequently shed light onto the relationships and networks between fashionable society and a criminal netherworld profiting from these parasitic relationships.

In one specific episode, according to local police accounts, the Florios were awakened by the disturbing news that several important family heirlooms and works of art had been removed from their household, during a moment where the family members were present!  This bold move was intended as a direct slight to Noto, who was humiliated not only in front of his direct employer (Florio), but more significantly, was made to appear weak and with loss of local power and control within his own criminal territory. In local mafia rules, no sfregio (insult) could be worse than striking directly on a rival's home ground.

This particular episode is interesting not only for the unsavory insinuations laid bare regarding the Florio family's reliance on mafia rules and regulations, but also because the story involves another founding family of the Marsala wine empire, the Whitaker family.

With such a fascinating backdrop, filled with colorful local and international family dynasties, intriguing developments in local wine production, and a stupendous geographic location, it's no wonder that the world of Marsala wines is an exciting world to discover and taste.  Each drop of these wines express their origins, and with such full flavors and glorious history, an exploration of Marsala wines is long overdue.

I'm sure you're going to want to taste some of these wines for yourself - tell me what you taste! 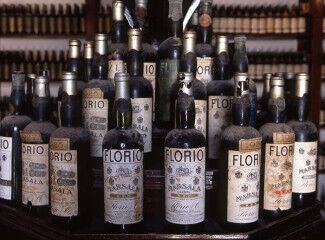 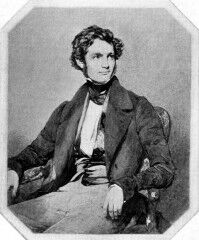 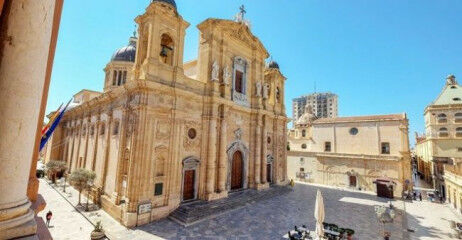 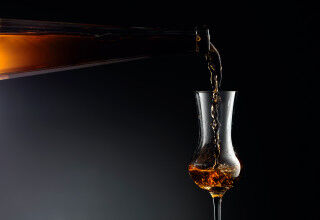 What is Marsala Wine? Everything You Need to Know About This Sicilian Favorite

Take an armchair trip through the lands producing the wonderful Marsala wines, and see how the families of the 19th century Sicily helped turn a local favourite into a highly-prized wine on the international scene.