How did the Worlds' Wines Expand in the 19th Century? 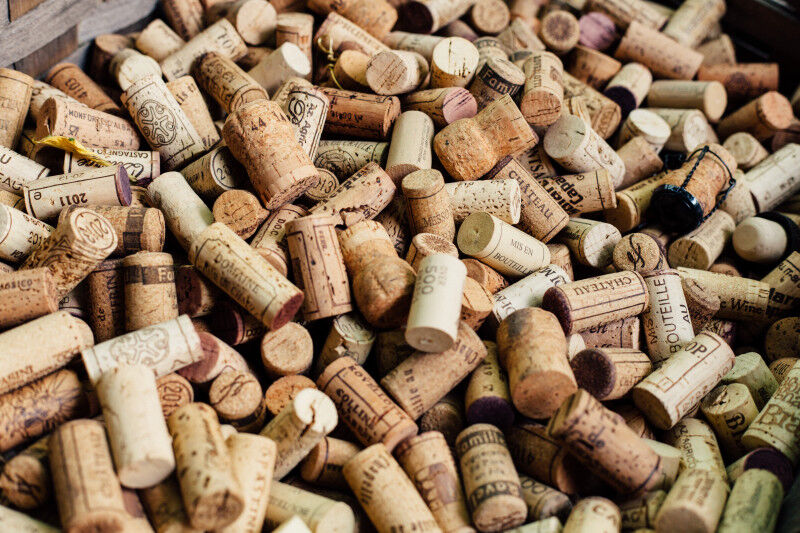 Up to now, we've focused a lot of your attention (all of it, actually) on wine-making and drinking in the Old World, particularly in European countries in the Mediterranean basin.  With the arrival of the late 1800s heading into the 20th century, the international market broadens as well as well as the number of countries producing wines fit to be sold.  While several of these countries had indigenous grapes that were either overlooked by earlier settlers, or had their native plants replanted with vitis vinifera (unsuccessfully), their individual forays into wine production were either historically small scale or delayed until now.  Once they got started, though, boom!

A whole new competitive market was created, and the winners were undoubtedly consumers, who had a much wider variety to select from, and more places to drink.  Unless you lived or worked in New Zealand, which banned the sale of wines in restaurants until 1960, and in supermarkets until 1990 - the horror!  Following legendary story-teller Filippo Bartolotta as he describes this historical passage in his Di Che Vino Sei book, we learn that a lot was bubbling in the world of wine during this time.

The early 1800s saw wonderful development in the world of wine - Brazil lifted their Prohibition (thanks to the presence of the Portuguese Royal Family), the now-oldest winery in the United States (in the Hudson Bay area of New York) got underway, the first grapes were planted in Australia (in the Tasmania area), viticulture produced the first successful hybridization, South African wine production was at full tilt until halfway through the 1800s, there were Champagne riots in France, the vertical screw press was patented in Germany, and so many other amazing, semi-modern moments took place.

One very important phenomena during this epoch is also related to migratory trends, with oodles of European migrants moving in search of a better life.  Where were they headed?  To New World countries, like today's United States, Argentina, Chile, Brasil, South Africa and Australia (not always willingly, in the case of indentured servitude in the United States and criminal punishment in Australia) and others.  With the flood of immigration, wine culture was also exported, and in places where wine was not popular, it quickly became a deep part of contemporary society.  Not only did they bring their wine-making culture with them, they also brought along wine-consumption.

This new demand was great for local demand and prodding production into high gear.  The immigrants were often also involved directly in agricultural work, so it was inevitable that some of their experience in viticulture was transferred to their new host countries.  Wine production really picked up, and output was increased thanks to this new shape of globalization. The wine-making pioneers were welcome by local commerce, as their abilities and experience also meant greater market share as exports increased and money was made.

There were of course impediments along the way, namely the Prohibition movement in the United States, the World Wars in Europe and involving much of the modern world countries, the diffusion of phylloxera and other natural phenomena occurring in vineyards. For the most part, the timeframe contains great technological steps forward, with even more scientific approach being applied.

Topography and photography were both refined following the outbreaks of phylloxera in France, intended as a way to monitor the aphid's trajectories and the survey the vineyards.  As European colonies also began to modernize, much of their agricultural space was turned over to the management of the colonial powers, so in French-owned territories like Algeria, Morocco, Lebanon and Tunisia, vines were planted and curated, producing new fine wines still in commerce and highly-esteemed in today's market.

For both good and bad, most of the local farmers were bought out and removed from their lands in favor of larger industrial complexes - all in all boosting their home country's production numbers and creating greater market share.

Your look at modern-day wine trends continues in the next piece - come check it out.  You'll definitely be interested in seeing where today's trends are heading, and see how history continues to influence today's choices.