Learn the History of Champagne: classic sparkling wine named for the site of its origin and exclusive production, the traditional region of Champagne in northeastern France. The term champagne is also applied generically, with restrictions, outside France, to many white or rosé wines that are characterized by effervescence. 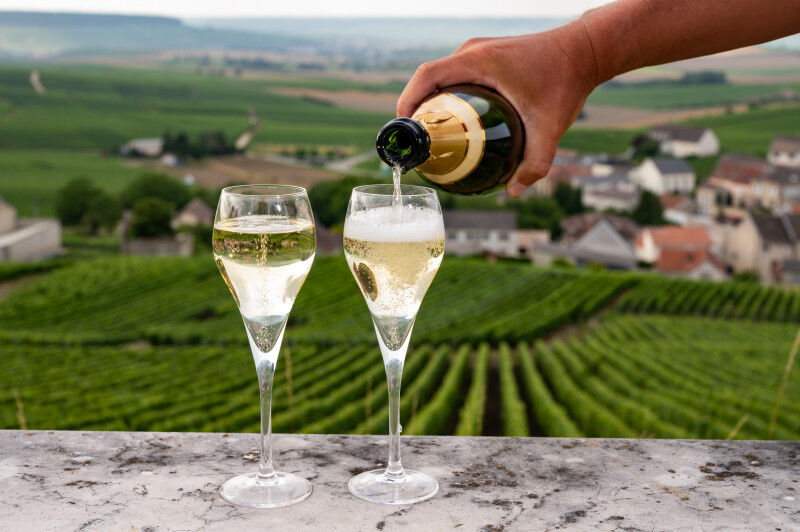 While Champagne is a wonderful product, much loved the world over (global sales hit an all-time record high in the late 2010s), there's a lot to learn not just with regards to the wine development itself, but to the amazing marketing tactics behind this wine - a fascinating peek into personal glories and professional ambitions. As we stated earlier, the wine era of the 1600-1700s belonged to the English, French, Spanish and Portuguese as they plied their wares across the seas and oceans, giving them all, particularly the English, ample opportunity to discover their immense appreciation for wines with a bubble in them. 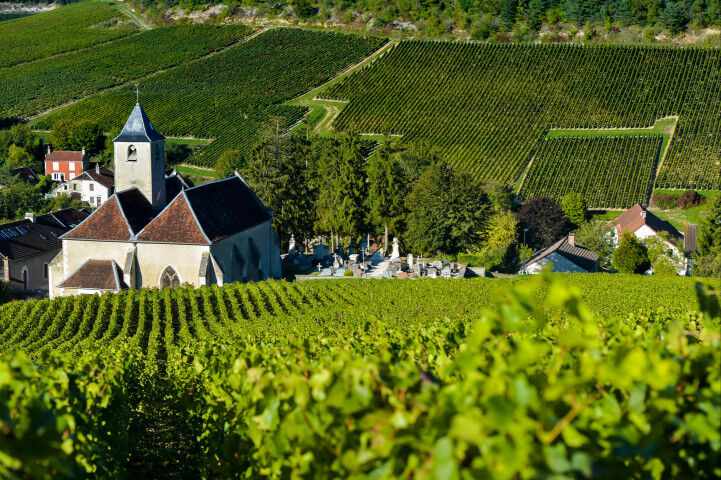 When campagne was born?

The first record of sparkling wines being served was back once again with the Romans - apparently they were ahead of the curve on absolutely every aspect of life. They had conquered the Champagne lands of modern-day France, and planted vineyards producing light, fruity red wine heavily contrasting with the more robust, heavily spiced red wines produced in Italy. Considering that wines coming out of Italy at the time were also tinged with resins and other local herbs, we can assume that lighter northern wines provided an interesting, and perhaps welcome, divergence from the heavier stuff.

So where does Champagne actually come into play? How did the English come to discover this wine and kick off the world's love affair with bubbles? 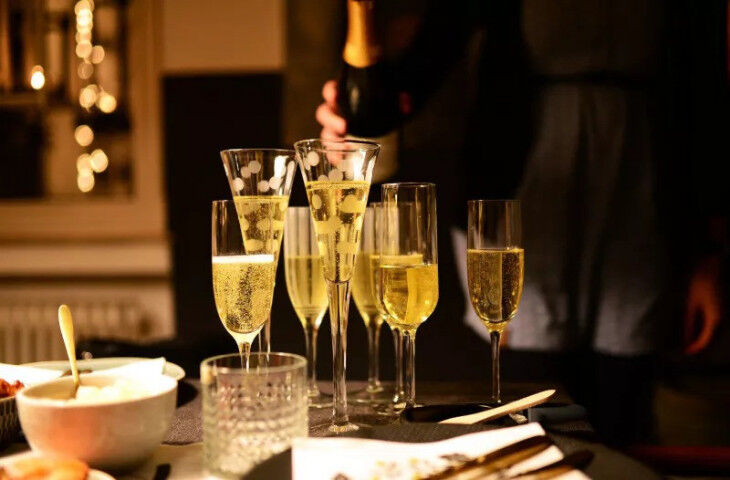 Where does the success of Champagne come from?

The Champenoise people noted the tremendous success Burgundy wines were experiencing, and they desired to produce valued wines as well. But even though they were geographically neighbors, like Cru wines, their climate was absolutely different. Unlike its southern neighbor, the Champagne region is a notoriously difficult area to grow and cultivate vineyards. Instead of heat, it's got harsh, cold temperatures thanks to the nearby Atlantic Ocean just around the corner, making it difficult for grapes to ripen and mature. Instead of limestone, Champagne’s got lime-heavy chalk soil.

Instead of a classic seasonal shift with warm summers, it’s got cooler summers, forcing a stretched-out maturation time, kind of like an extreme sport of the viticultural world. This has potential for ruin if there are frosts in the spring or fall, definite buzz kills and literal killers in the development of maturing grapes. 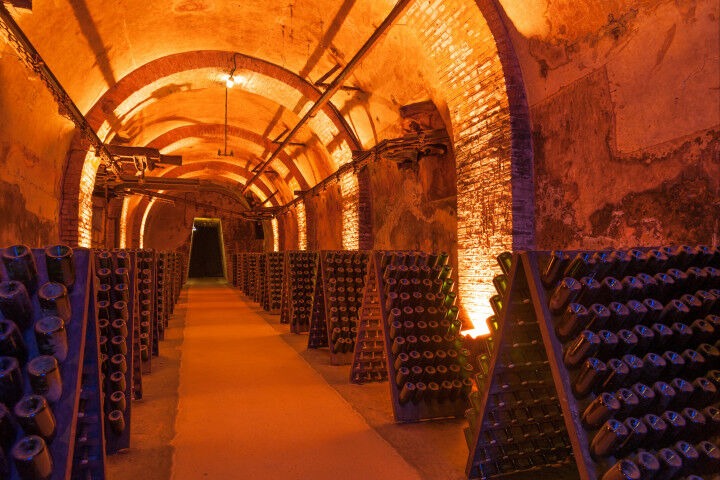 How is Champagne born?

The result of this troublesome territory however, is a wine that we love today! This wine is much thinner and lighter-bodied than their southern neighbours, also with much less sugar levels and higher acidity, and amazing balance of aromas (thanks also to the yeasts that impart flavor as well as fermentation).  As vintners would discover, the colder temperatures also serve to put the fermentation process on hold, kind of lullabying the yeasts to sleep for just a bit (during the colder winter periods). Amazingly, the yeasts wake back up in the warmer spring temperatures and pick up the fermentation process where they leave off.

This leads to further fermentation, and the development of carbon dioxide which then leads to bubble production. With this background info on what makes your bubbly wine so bubbly, we can dive into the role Dom Pérignon played in perfecting this wine. Incredible to think that the whole process of carbonization would never have happened had it not been for this brilliant monk and the particular taste of the English elite consumer class. 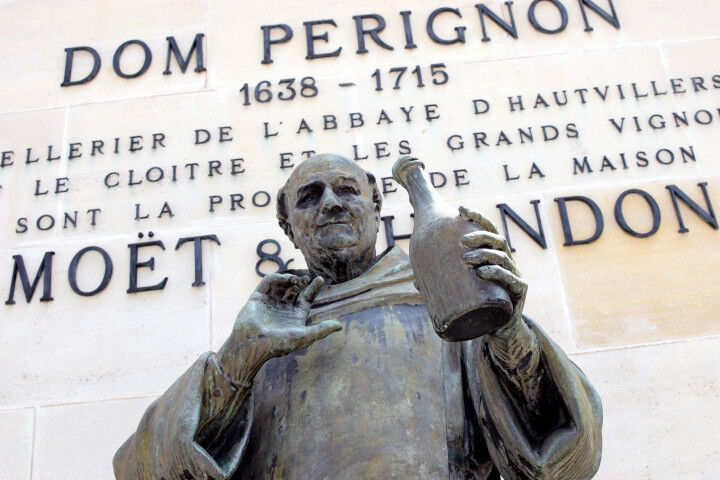