Chef Paolo Griffa is a culinary icon and has made many restaurant and TV shows. He first gained recognition when he was awarded the title of chef of the decade by "The Guardian" in 2010. 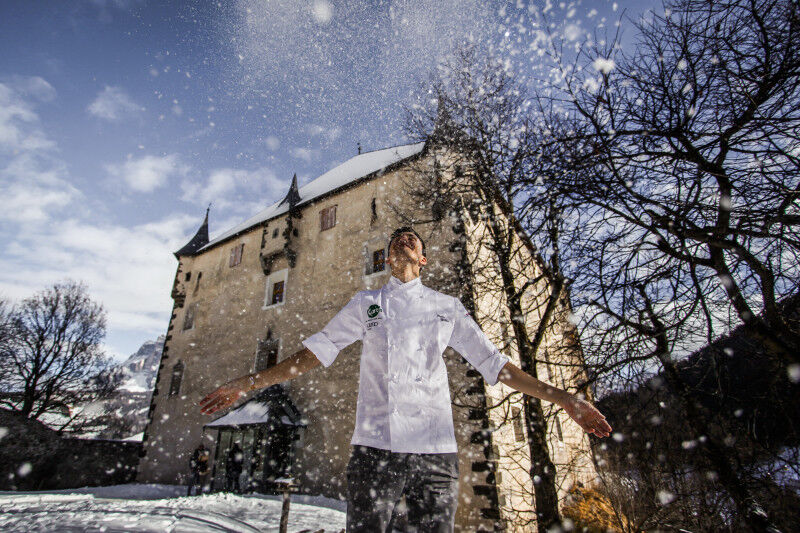 Paolo Griffa: The Chef of the Aosta Valley Restaurant Industry 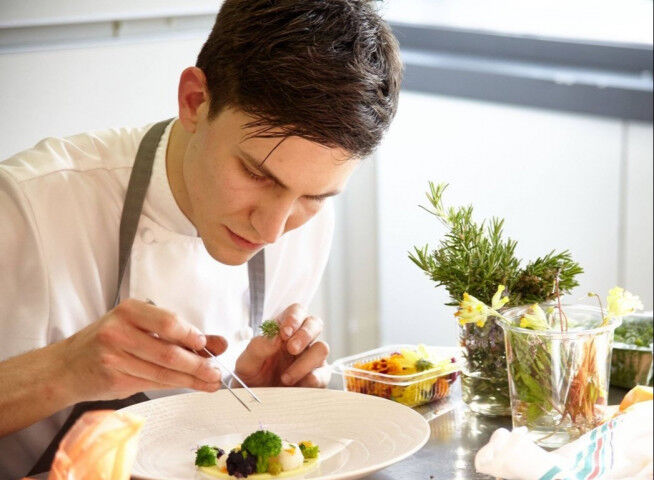 Paolo Griffa is a very talented Piedmontese chef who was born in 1991. He knew from an early age that he would become a cook, from his first steps in the home kitchen helping his mother and grandmother. In December 2017, he became chef at the Grand Hotel Royal e Golf in Courmayeur. At the end of 2019, he received his first Michelin Star and that same year he published his book "Petit Royal", an illustrated monograph on how to build a tasting itinerary, enriched by an abundance of anecdotes and curiosities.

An expert on foraging, with his visionary and creative cuisine he manages to revisit and enhance the oldest and most authentic flavours of the Aosta Valley in an exemplary way. He creates unique flavours which, when enjoyed up there in the high mountains, really puts the diners at peace with both their spirit and stomach.

One of his dogmas in the kitchen is his search for the rarest and most genuine herbs, but also for the best alpine butter, as well as the richest milk. The ingredients are always seasonal, and are enriched by highly refined extraction, pressing and marinating techniques, thus becoming the heart of the gastronomic description in his menus. 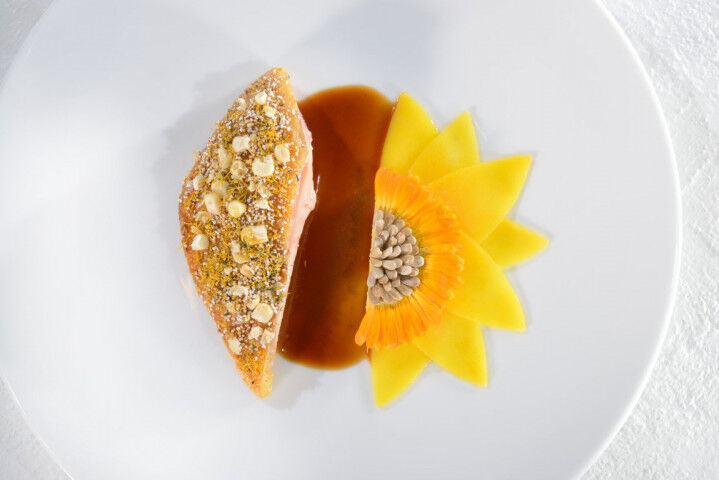 For him, the mountains are synonymous with open spaces and freedom. He 'frequents' and 'treks' them daily, aware of what they have to offer, demonstrating an uncommon maturity in understanding their culinary potential. At dawn and dusk Paolo is tireless in his search for the freshest root or essence, demonstrating a great respect for the complex mountain environment. He is aware of the importance of defending the natural values of this landscape along with that of its historical, ecological and cultural values.

What does he do?

In December 2017 Paolo conceived the Declinazioni Menu -Haute Cuisine Ludica- (Declination menu – playful haute cuisine) : an unusual and above all surprising proposal that is structured around a restricted choice of top quality raw materials. There is a common theme or fil-rouge around which the choice of ingredients, spices and cooking are developed.

Paolo uses a myriad of different procedures: meat sarcophagus, infusions and consommés, broths, eastern tisane and French techniques, delicate macerations, special cuts, and slow cooking in cast iron. And then there are also cultures of fermented products such as Nukazuke, Kombucha, Kefir, sourdough, ginger bugs, koji and miso and more…

The point is to gastronomically "travel" together with the guest at the table, accompanying him or her in an experience of pure pleasure, perception and vision, as well as reflection and understanding of the ingredients through their ability to transform themselves. In other words, through his dishes, this Piedmontese chef brings together knowledge and food, food and cooking, cooking and product, and product and nature. It is an authentic endeavour focusing on the entire supply chain, and strengthening the territory in its agricultural diversity. 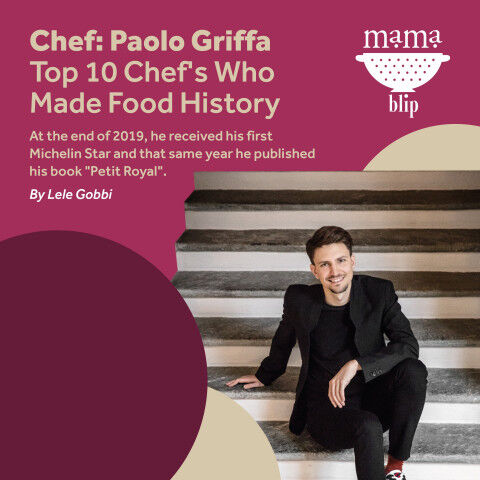 A couple of masterpieces in the kitchen

Meanwhile, in the "Guinea fowl cooked in hay, dandelion flowers, corn and amaranth popcorn; corn royale sunflower, saffron potato petals, marigold flowers and toasted sunflower seeds; guinea fowl", ﻿Paolo dedicates all his "impressionist" passion to the talent of Vincent Van Gogh, proposing here an aesthetic that is not only very rich and satisfying in taste, but presenting on the plate an alternation of colours and lines with an apparent simplicity of cooking: guinea fowl roasted in a pan, left to rest in a Staub on a bed of wheat and barley hay so that it takes on the toasted scents, and finally served in the Staub before being carved. 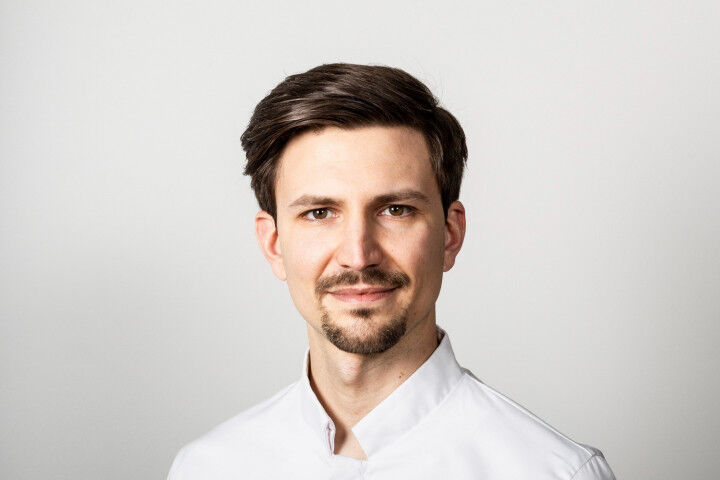