Cocoa vs Chocolate: What's the difference?

Cocoa and chocolate are two terms often used interchangeably, but they are actually different. Cocoa is the seed of a cacao tree while chocolate is made by mixing cocoa with other ingredients that can include milk, sugar or cream. 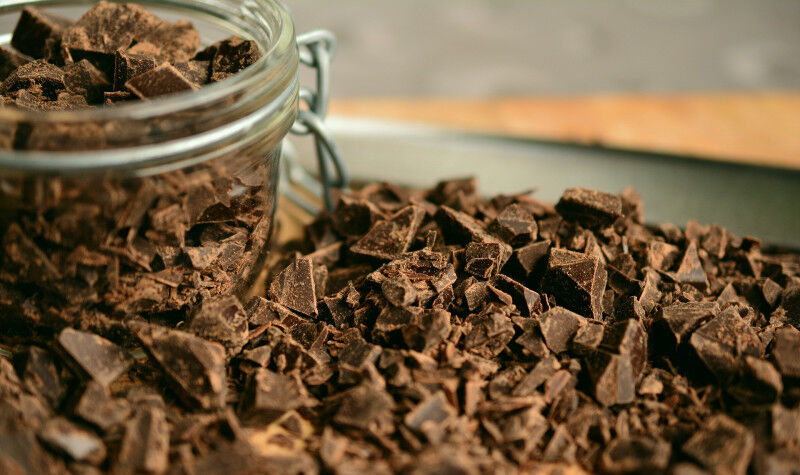 THE TRUE CULTURE OF COCOA

THE CACAO PLANT: What is it and where does it originate?

Botanically, the cocoa tree belongs to the Sterculiacee family and was named 'Theobroma cacao' by the Swedish naturalist Linnaeus (from the Greek Theos: god and broma: food). The origin of its cultivation is shrouded in legend, as some attribute it to the Mayan people, who lived in the Yucatan, while others claim that the first trees grew in the Amazon forests adjacent to the Amazon and Orinoco rivers.

Cultivation requires a constant hot and humid climate throughout the year, as is typical in tropical regions. This is why plantations are only found in the equatorial region between the 20th parallel north and the 20th parallel south. Since its first appearance in Europe in the 16th century, cocoa has been universally acclaimed, not only for its pleasing taste, but also for its appeal. 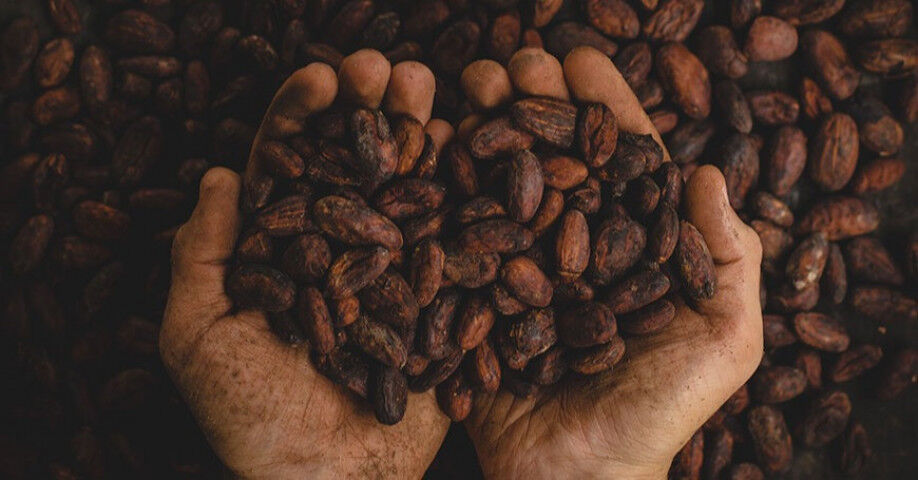 Here then is a fascinating interview with CHOCOFAIR’s Andrea Mecozzi, cocoa bean selector and builder of eco-sustainable cocoa supply chains.

Perhaps few people know this, but there is a new classification of cocoa, isn’t there? What is it and why has it changed?

I prefer to specify that in the 1930s a simplified classification of cocoa for the commodity markets took hold, which prevented the general public from understanding how complex this plant is. For example, would it occur to anyone today to divide wine into White, Red and Rosé in order to understand which is better? I don't think so.

In cocoa, this awareness does not exist, and there is no knowledge of the 1,200 types of cocoa dedicated to chocolate production, and each has its own different characteristics.  There is no awareness of the fact that after 5000 years of cultivation, man has made a selection in the cocoa beans used for food,that there are still unknown genetics to be analyzed in the Amazon basin, and that working with cocoa beans is an art and not an exercise in vanity.

This is why talking about tripartition (Criollo, Forastero, Trinitario) as opposed to the genetic categorisation that emerged from Motamayor's studies (which showed with certainty that there are at least ten families and not three) with the intention of understanding whether a chocolate is good or not, only leads to diverting attention from the real issue.

What is the significance of Chocofair?

It is a portal to understanding that there are ways to get involved and to start building a class of cocoa artisans who are capable of overturning the paradigms I mentioned earlier: all in direct relationship with the world of cocoa producers, who today are much better informed than the average European consumer. 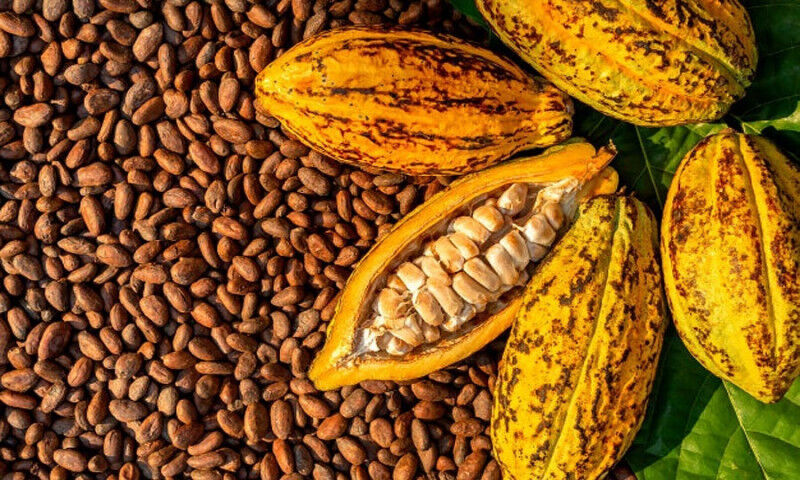 Where does the best cocoa come from?

There are cocoa beans all over the world, but above all it is essential to make people understand that cocoa beans are a fermented product; therefore, it is not enough to have varieties with a particularly high quality aroma,  or excellent long-lasting taste; you need to have specialized fermenters. It is necessary to start saying that the fermenter makes excellent cocoa, just as an excellent wine must have a competent oenologist. The same concept applies to cocoa: it depends on who grew it, who harvested it, and who fermented it.

What do you think is the best chocolate school in the world (or in Europe)?

At the moment there are no real schools of chocolate, only pastry schools that work with chocolate. There are some examples in Spain, France and the United States of small cocoa academies, but to date there is no real chocolate school, because no school teaches how to select a specific cocoa, where to find it, how to store it, how to roast it, how to transform it and above all how to make it express its many, many facets.

A cocoa bean can be used to make bars and pralines, as well as ice cream, sweet glazes and savory glazes for cooking, condiments and spreadable creams. All this starts from the opening of a bag and of beans and initiating processes that maintain the intrinsic characteristics of that cocoa as far as possible. In Italy we are fortunate to have an excellent teacher of these processes; Luca Bernardini is one of the few professionals able to provide an effective training course that can turn a student into a true cocoa artisan.

How do you think Italy is doing with chocolate?

Italy has some points of excellence which are recognised all over the world, but especially in Japan, the United States and South Korea, but it is often unknown to the Italian consumer, who tends to consume low-quality products thinking they are excellent. What’s more, Italians tend to suffer from xenophilia, and, without reason, are attracted to foreign chocolate.

I don't like to make judgments or recommendations, I prefer to stimulate curiosity, because it is by trying, trying and trying again that you discover where excellence lies. The most important thing is to choose products made from cocoa beans which come directly from the producer. 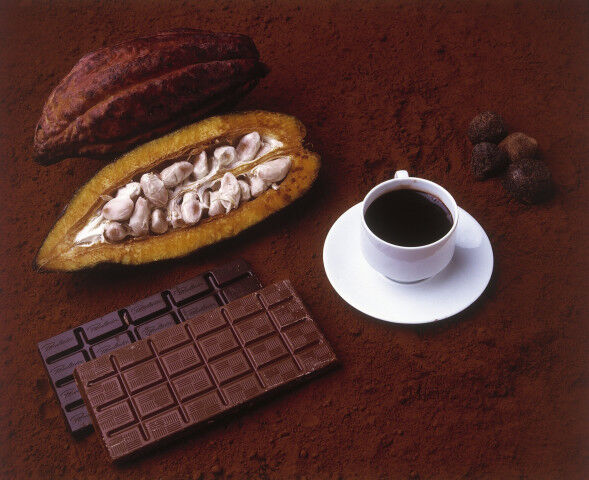 What does cocoa, and then chocolate, mean to you?

Cocoa for me is love, a passion that burns constantly. I get excited every time I discover a new flavor profile, a new fermentation, new people who decide to process it. Cocoa is one of the few foods that we could easily do without in order to survive, but which no culture has ever thought of eliminating from its diet once it has been discovered.

Chocolate is one of the forms through which cocoa can be enjoyed, but the one I love the most is ice cream, because I think it is the purest way to enjoy cocoa.

P.S. When I say cocoa, I always mean the cocoa bean. Cocoa powder, wrongly called cocoa in Italy, remains for me something to be consumed only when strictly necessary. 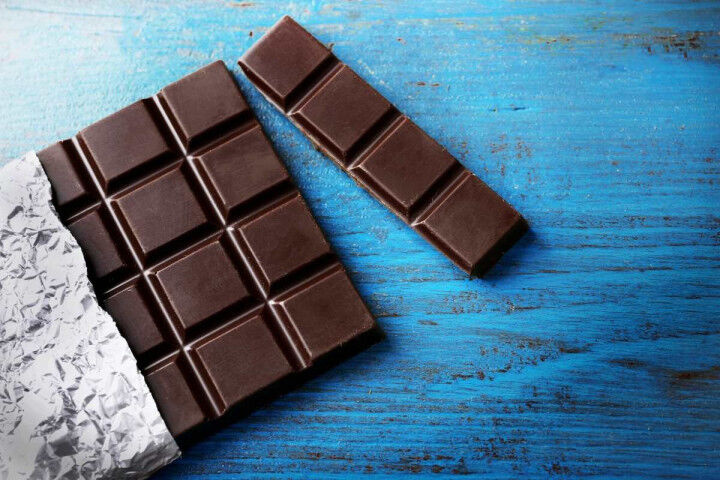