Wine Legends and Myths Up to the 1400s 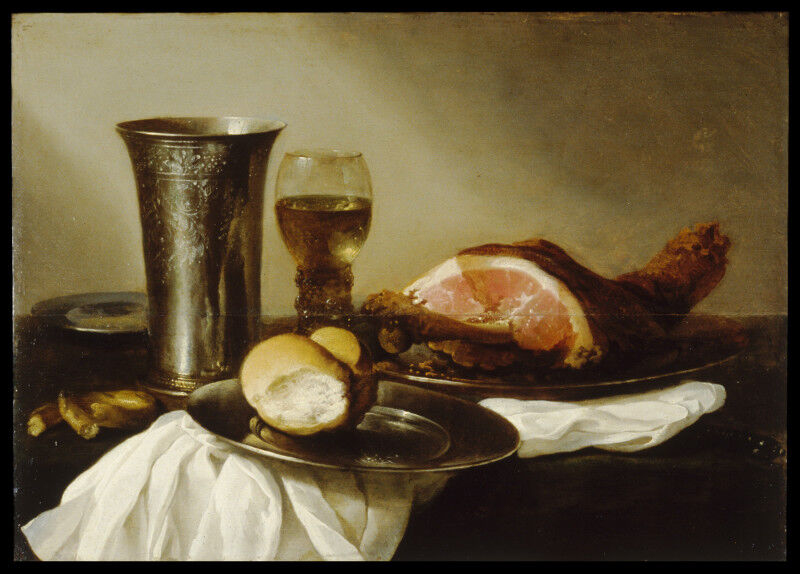 Continuing our trek through wine's fascinating history, we come to the era immediately after the Middle Ages, which as we saw was not as bad as it could have been.  From here, it's a quick jump into the amazing Renaissance period, a time of great changes and global advancement. In super story-teller Filippo Bartolotta's Di Che Vino Sei book, we're moving right ahead into a most intriguing period of cultural and social development, and bounding into the mid 1400s.

The end of the Middle Ages was marked by a horrific Little Ice Age (which actually repeated itself three times up to the 1800s, putting some perspective into patterns of modern climate change), during which wine became very scarce, and all food in general was hard to find.  Lots of hardships made for difficult and unsanitary times (marked by the notorious Black Plague that decimated nearly 21% of the world’s population - more perspective into modern pandemic scenarios).

At the very end of this rather grim overall world scenario, the social and cultural Renaissance took off globally (born in our hometown of Florence - shout out!) lasting through the 1600s.  Many events changed the world during this time, and while the Renaissance was definitely an era of great enlightenment, there were corners of weirdness and hostility throughout the world, some relating to the Little Ice Age phenomena.  Did you think witch-hunts only took place in New England in the late 1600s? Guess again - thanks to horrendous climate change (with plenty of possible reasons out there, ranging from fewer people thank to the Plague, to differences in solar radiation, and many other possibilities), the finger pointing instead laid the blame on some of society’s most vulnerable parts (what else is new?).  So single women (often widows), religious minorities, poor social classes, Church-accused sinners (and more) all were at some point accused of prompting these staggeringly disastrous changes, affecting just about every segment of at-the-time modern society. These accusations led to mass migration of some religious minorities, and further diffusion of culture and practices in new lands.

With this in mind, it's absolutely no wonder that the Renaissance was embraced as people clung to whatever rays of enlightenment and scientific knowledge developed.  Aside from the artistic and literary outpouring from leading Renaissance families and their preferred artists, there was a huge boost to the global economy (Spain was doing quite well thanks to its merchant flotillas and Columbus' stupendous yet accidental discovery of the New World, the Dutch were rising economic stars as they adapted to the new climatic conditions - Dutch East India Company, anyone?, England was sitting pretty, as per its standard, as it dominated world trade, and other nations began to join into the hegemony of these countries).  This meant fundamentally more individual income to purchase luxury items (as wine was becoming once again associated with the world of luxury), and more income for producers to invest in their estates. Their end goal was to further refine and develop their wines via better production techniques in order to increase purchases.

So, we've gotten up to why the Renaissance was such a revolutionary (for the time, of course) movement for people to cling to, and why this political development was able to so quickly take hold of populations.  Some would say, at the expense of suppressing previous cultures, just to play a bit of devil's advocate. With this in mind, let's move forward in history to explore what happens into the 1600s, a time of interesting and exciting scientific and cultural evolution.