What is a Cru?

An interesting insight into the philosophy of French Crus 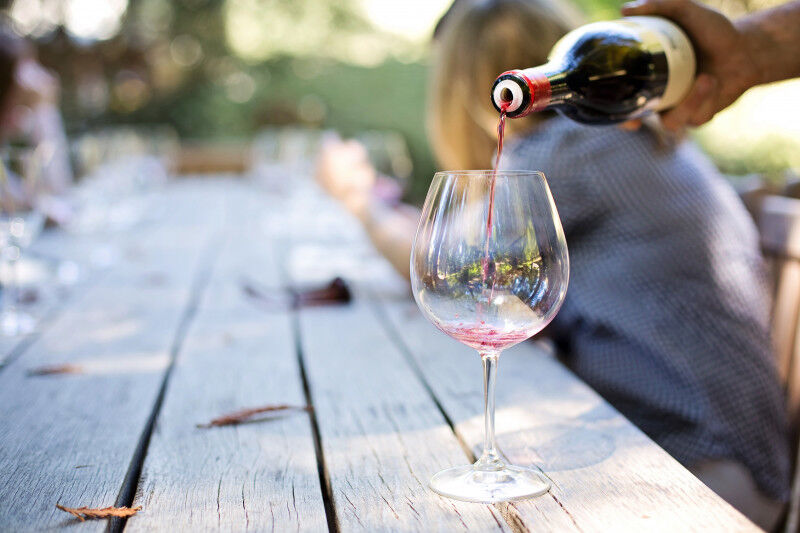 Let's go back to the Middle Ages, when monks of Western Europe were the gurus of wine.  It is also thanks to them that the bases of a very important viticulture were laid.

We are going to talk about French Cru wines, although the term Cru also appears in other gastronomical areas such as chocolate and beer production. Wine and chocolate are a super pairing - try a piece of dark chocolate with a particularly flavorful Super Tuscan, and you will understand!

While originally Cru was a French term for anything produced from the earth (fruits, vegetables, honey, cheese, etc.), the term now primarily refers to a way of categorizing and evaluating the quality of a specific wine.  Recognizing and understanding Cru appellations will help you select a regional wine you think you might like.

Can the term Cru be applied to wines developed outside of France, or is the term exclusive? The answer depends on who is asking the question - while the concept of Cru is very much related to notions of microclimate and soil, no one has said it is only related to French wines.  One of the greatest Italian wine producers, Frescobaldi family, follows the principle that Cru means "to believe" rather than to grow, from the French croître.  Simply put, there is a belief that if a winery has a proven track record of at least 20 years of creating a superior wine, the term Cru should be easily applicable to that vintage.

Frescobaldi, along with more than 35 other well-respected producers, formed the Grand Cru Committee of Italy in 2007. Wineries with at least 20 years of solid winemaking reputation and a proven track record of offering high quality wines to experts and consumers are eligible for membership.  International law prohibits the term Cru to appear on any non-French wine, so the committee's perspective is purely marketing.

Don't forget to sign up now for Mamablip's newsletter below, fill out the form today!