The history of wine in the Roman Empire is a long and complicated one. In this article we will take a look at how wine was consumed by the ancient Romans, where it came from, and what role it played in their society. 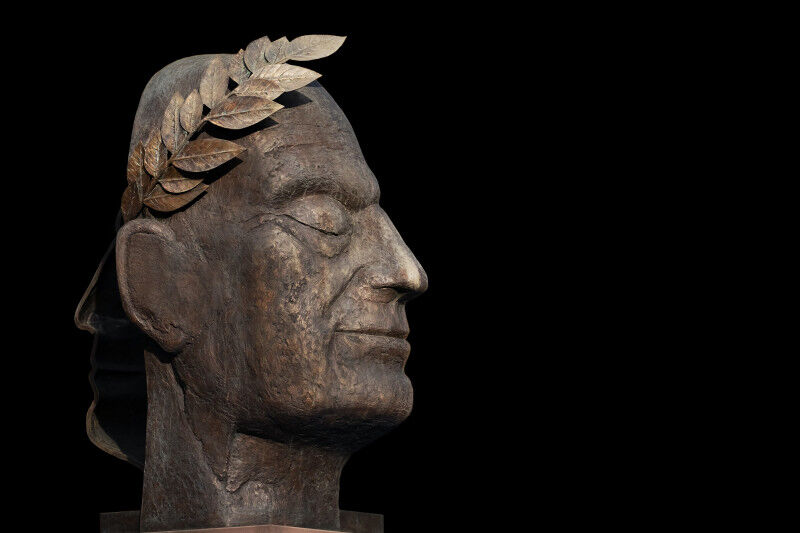 With today's well-placed emphasis on investigating our roots to learn more about our possible futures, knowing where our habits and cultural tilts come from, how they're born, and why we love the things we love, we can take a deeper look into the world of wine in a natural instinct.

Is wine originally from Italy?

Since my roots are here in Italy, I'm especially curious how wine made its way here, before branching out to the world. Records show that wine landed in Italy with Greek and Phoenician settlements, who nicknamed the land Enotria (the land of wine), based on their impressions of this fertile land. 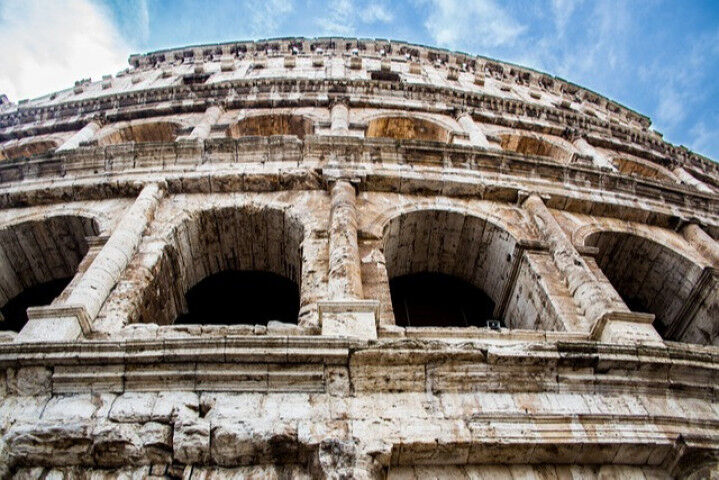 Wine and the Etruscan the first winegrowers

Terrific insight into the future of Italy's wine-making prowess, I'd say. It's also historically accurate to say that Etruscans first came into contact with wine thanks to the Greeks, so I can comfortably say that wine was beginning to show a propensity for being a much-beloved, internationally-sought after good.

On an equally intriguing note, Etruscans included women during wine-drinking moments used to pay homage to their god, Puphluns, their equivalent of Bacchus. While uncommon, they weren't alone in their inclusion, which later extended to the Romans, who included women, known as the Bacchae, during these festivities.

I have a lot to thank the Romans for, above and beyond the simple inclusion of women into moments of merry-making. Not only did the Romans give us viaducts, democracy, plumbing, currency, they also helped lay out the very foundations of enology, some of which are still followed today. They were the first to recognize the significance of a DOC system, and I also owe them for creating the world's first enotecas and wine bars, as they quickly came to include wine in daily habits (and not just used during moments of religious reverence). A toast to the Romans! 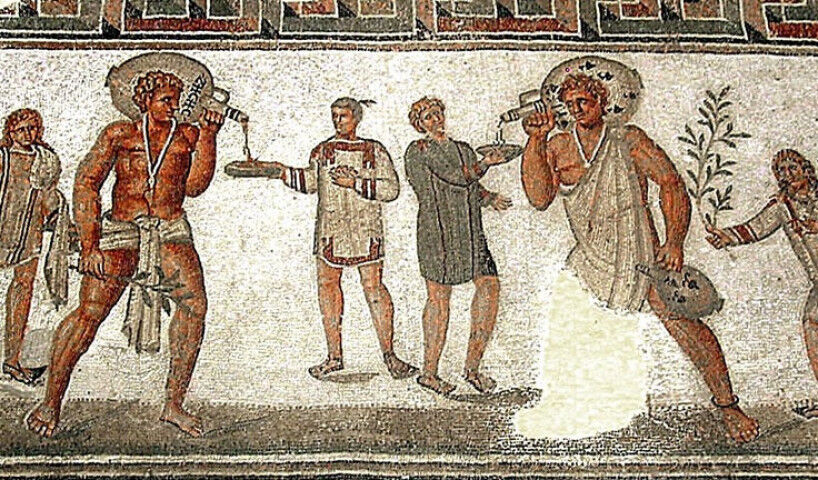 How did wine spread throughout the world?

Once again, I have the Romans to thank. Due to Roman expansion along the Mediterranean, each country where they landed was able to reap the benefits of Roman culture (although I suppose this is a relative concept if your culture was violently overtaken), with wine being a primary part of this, and vineyards planted wherever the climate allowed.

Wine in the ancient world

Essentially, wherever Rome went, wine and most importantly, grape stocks, went. Thanks to their wanderlust and quest for territory, I can enjoy the wines of Burgundy and Bordeaux - I'd be fine with just enjoying Italian wines because they're wonderful (we might be biased), but surely Roman expansion also brought about stunning developments in wine markets. 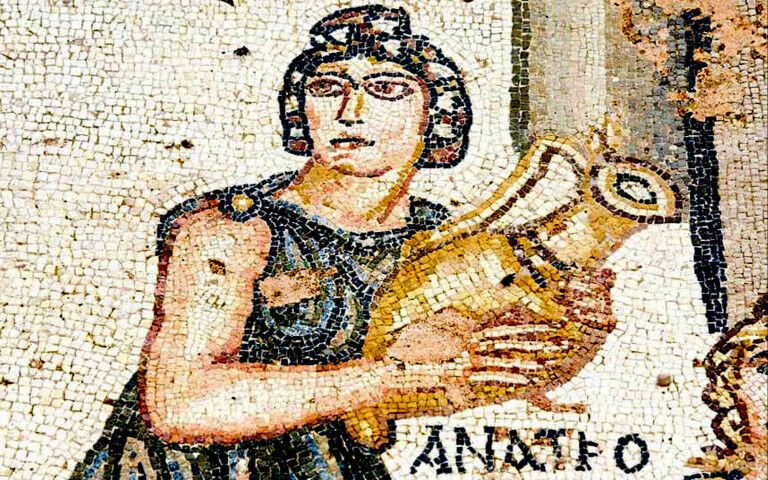 It should be noted that while the wine of the Romans was likely very different from today's options, we can thank the Romans yet again for devising methods of ageing wines - this is evidenced by relics of glass amphorae and wooden casks presumably used to enhance their most important wines. Hats off to them again for their incredibly advanced discovery of sulphur as an anti-oxident and pesticide in wine production. It boggles the mind how forward-thinking the Romans were, and certainly makes me wonder if Italy could have possibly developed into the creative powerhouse it is today without the fundamental groundwork laid out by the Romans before them. Hats off, indeed.

However, the Roman love affair was bound to end, and indeed was put to rest when the Barbarian populations from the now Northern Europe descended into Roman territory. Tastes were forcibly changed, and people were compelled to favor ciders and beers as the drinks of choice. Interestingly enough, while wine production during this time suffered everywhere, Germany and Burgundy not just survived but kicked up production, indicating that, to quote Jurassic Park, life finds a way. 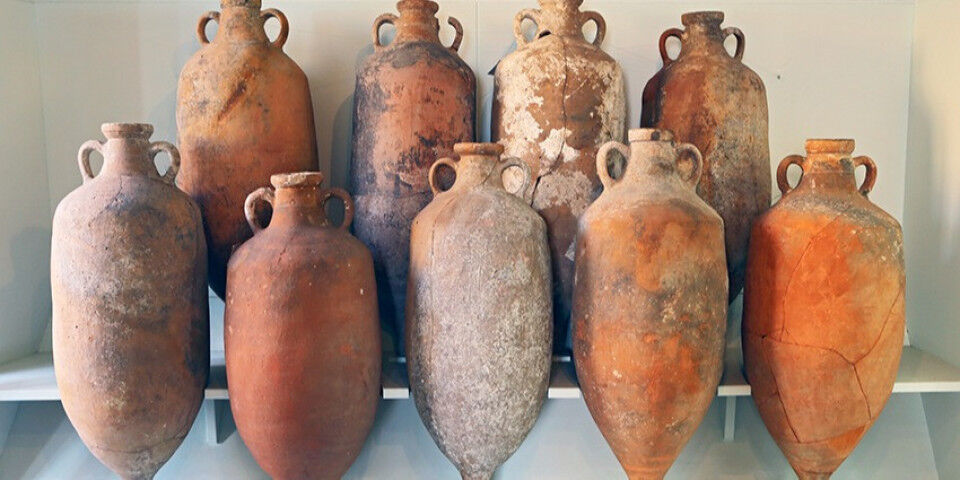