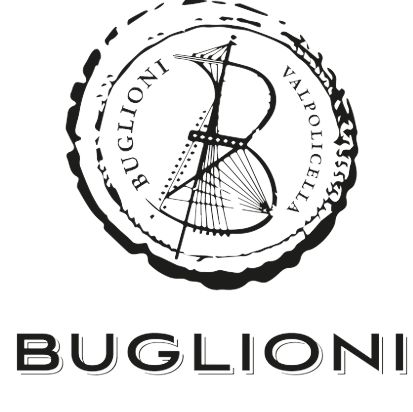 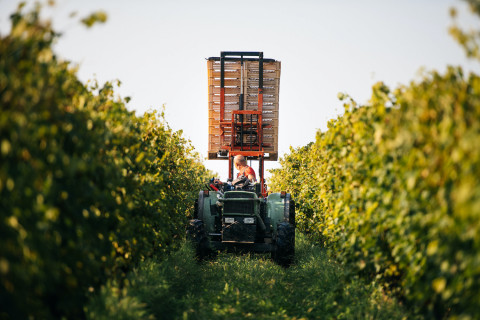 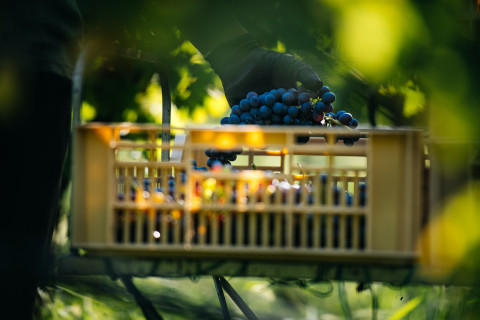 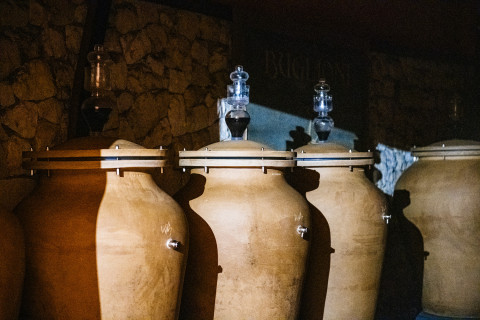 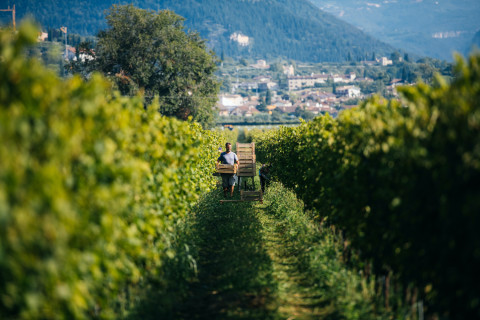 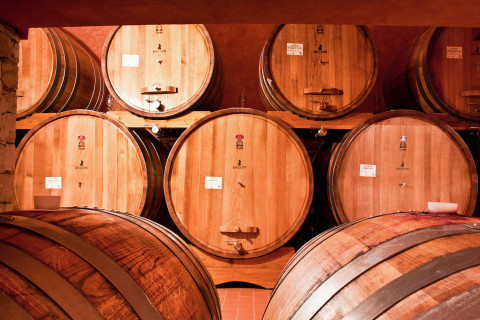 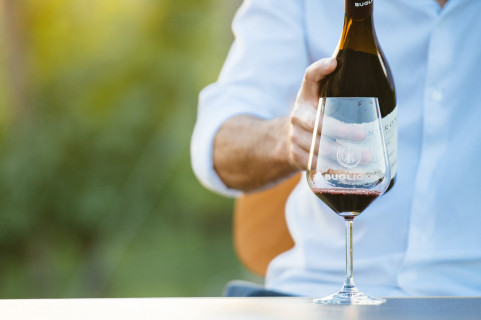 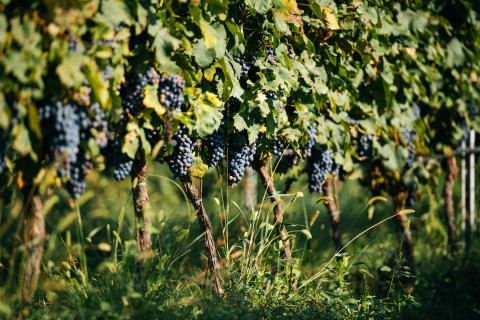 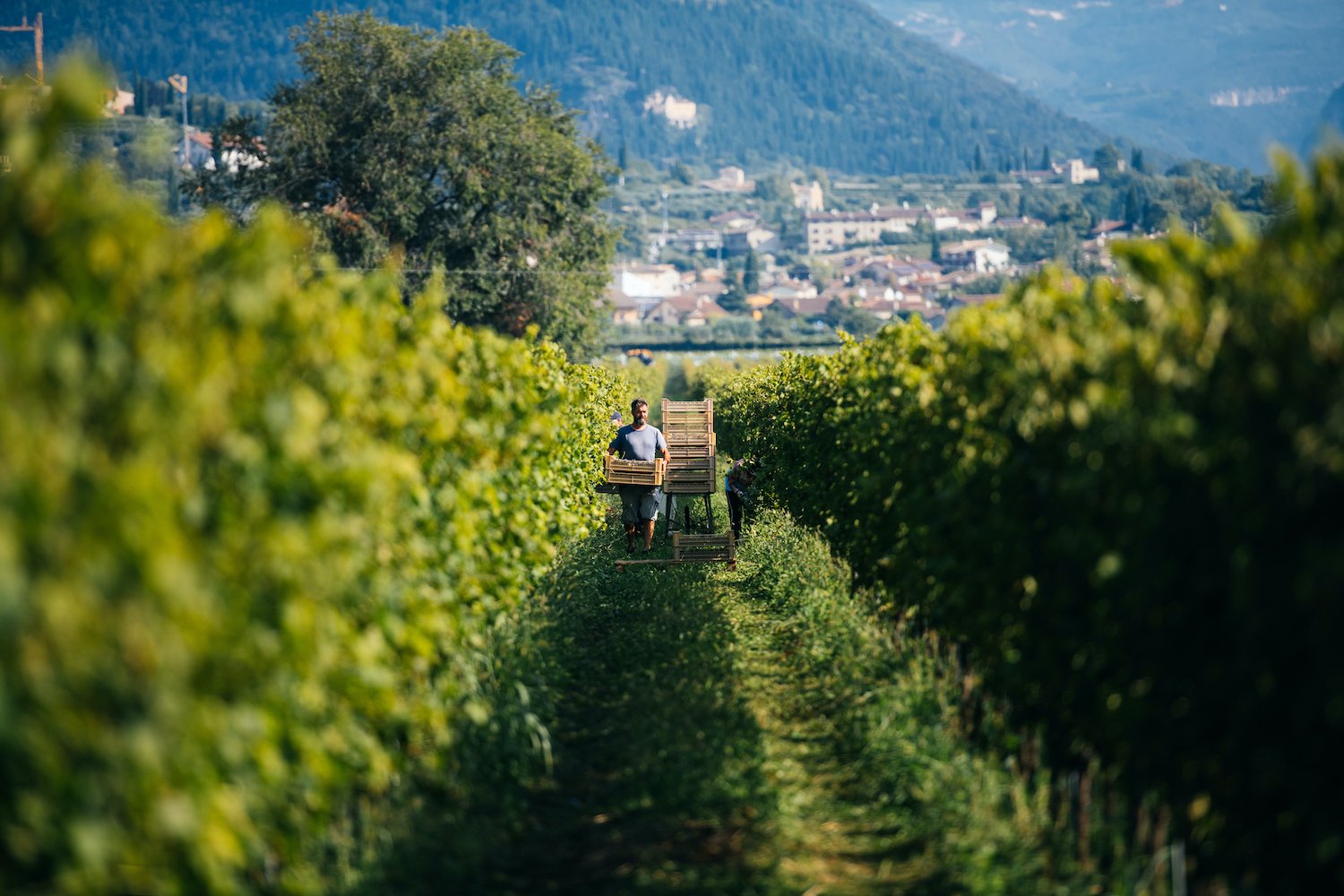 Buglioni is an Italian winemaking family in which, in the early 1990s, Alfredo Buglioni and his son Mariano chose to devote themselves to winemaking, with the aim of becoming one of the reference winemakers in Valpolicella.

This strong passion leads Alfredo and Mariano Buglioni to produce distinctive and elegant wines with both native Valpolicella grapes and other more unusual and almost forgotten ones that highlight the authentic character of the territory.

The construction (almost completed) of a new technologically advanced winery will increase the quality of the wine, guaranteeing a high respect for the grapes through new fermentation and refinement processes such as amphorae or cement tanks. 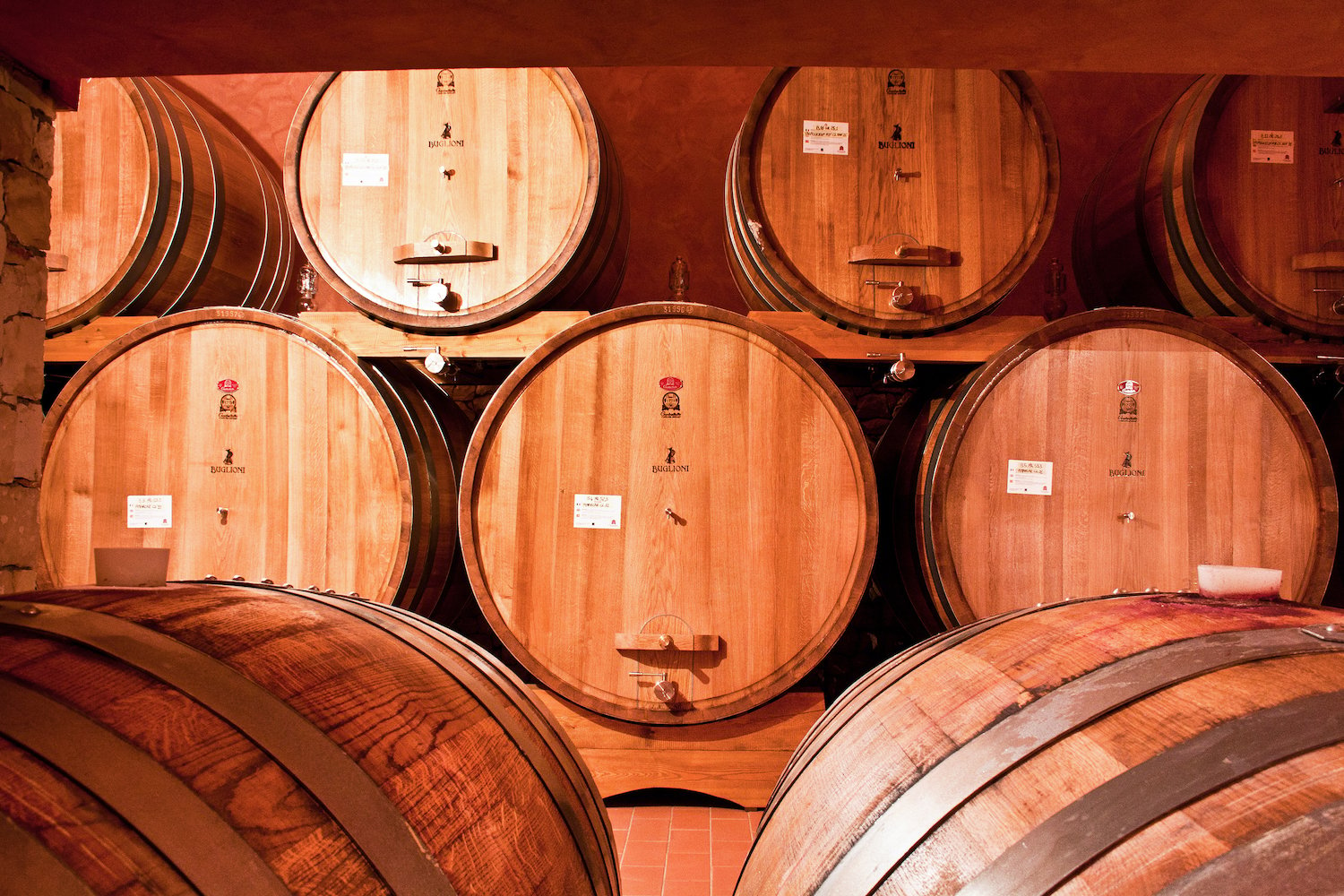 In 1993 Alfredo Buglioni bought an old farmhouse in the heart of Valpolicella Classica. Included in the property was a 3.5-hectare vineyard, planted with the local red varieties Corvina, Corvinone, Molinara and Rondinella. Alfredo and his son Mariano had no idea what to do with that year's harvest. So they approached the big-name producers and offered their harvest, free of charge. For seven years they continued to donate their grapes.

With the 2000 vintage, they made their first serious efforts at winemaking. They built the cellar under the house and, in order to express their own style in an original way, they decided to rely on a young, newly-qualified oenologist, Diego Bertoni, who still leads the cellar.

The first Amarone was made in 2004: now it had to be sold. So Mariano knocked on the doors of agents and restaurateurs, always receiving the same answer: "This is just a hobby for you. Why should we take care of a winery that might not be around in three years?". That question spurred Alfredo and Mariano to come up with an original answer, an expression of a distinctive style even then. So, in January 2005, they opened a wine bar in the centre of Verona serving only Buglioni wine. The Osteria del Bugiardo quickly became a success. They liked the wine.

Since then the company has grown, boasting a production that improves in quality every year, an export of 78% of bottles by 2021 and the opening of other premises, a relais and two flats between the centre of Verona and Valpolicella. One of the peculiarities that has distinguished Buglioni wines from the very first productions is their names.

In fact, in order to understand whether or not a quality product had actually been made, Alfredo and Mariano called in an expert sommelier who, when tasting the Ripasso, complimented it on its characteristics, mistaking it for an Amarone. Informed of the misunderstanding, his exclamation was "If it's not Amarone, then it's a lying wine!" Alfredo Buglioni took that exclamation with a smile and decided to call his Ripasso "Il Bugiardo", making it the winery's first ambassador.

Starting with this first wine, all the others also tell a characteristic, an unusual feature, linked to its history, to how it was born.

Fruity, spicy, velvety and warm-tasting: a must for all Valpolicella Ripasso lovers.