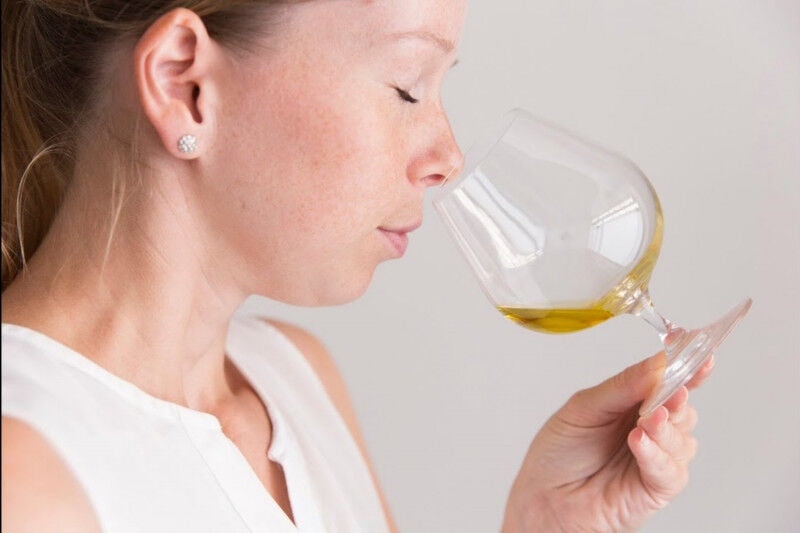 THE GREEN AND PINK WORLD OF EXTRA-VIRGIN OLIVE OIL

The drawn-out time the global health emergency has given rise to many things, not least of which are many international projects focusing on topics we can all love:  food and wine. Most interestingly perhaps, is the development of a network and connection between Specialists within any sector, aficionados who have joined global forces to ensure a better return to what could hopefully be a healthier “new normal.”

This phenomena has been amply expressed in the world of food-grade oil, with the creation of the Women in Olive Oil, or WIOO.  Founded in April 2020, this United States-based association provides unification across borders for women interested in olive oil.  In its first year of life, the association garnered more than 1,000 memberships from 40 countries throughout the world.  The association’s stated goal from the very first day of its inception will be to contribute to women’s individual and social progress on universal levels, using olive oil as the universal connecting bond.

Essentially, we’re talking about an organization that aims to promote gender growth and evolution, and not just promote a food product.  Oil thus becomes the common denominator uniting different, fundamental societal concepts such as nutrition, public and personal health, education, fair trade, environmental and agricultural practices, and many other areas.

This female-oriented task force includes participation from not only producers, but encourages participation from a wide range of individuals, from chefs, millers, chemists, exporters, retailers and others.  All these disparate roles are united together under the leadership of Jill Myers, a dynamic educator, importer and distributor from Charlottesville, Virginia.  Showing tremendous ambidexterity, WIOO has grown into an international movement with 4 principle tenets:  community, cohesion, teamwork, and social stability.

There are few culinary products with a history as ancient and fundamentally involved in human development as olive oil enjoys.  Perhaps equal only to wine in historic context, although it could be argued that wine is symbolically linked to a male-dominated narrative, whereas oil leans towards the feminine annals.

Athena, beloved daughter of Greek god Zeus, made the gift of the olive tree to humankind, and it is with Athena that the notion of Polis, and therefore progress, is born and subsequently human development.

Athena’s gift of the olive tree and its fruits to humankind comes back to us thanks to mythological intervention, paired with concrete examples of civilization and a nascent political community.  The olive’s evergreen nature expresses longevity, natural resistance (to the elements of the time and today:  drought, climate, salty winds).

The olive tree’s ability to duplicate its nature to create other “gifts,” (olive oil) was noted, and thanks to Athena, humans learned the technique of oil extraction and olive pressing.  This new ability allowed people to obtain the tree’s oil, real-deal “liquid gold,” a versatile and irreplaceable by-product of nature paired with man’s intervention.

Here we encounter the strength inherent in the concept of “Mother Goddess” who nourishes humankind with the fruits she provides, but also demonstrating the concept of the Warrior Goddess, a beacon of arts, literature, and philosophy.

Athena’s figure is a strong symbol for any association, and is a wonderful figurehead for the world of olive oil.  This is reinforced when the olive oil sector encounters problems related to climate change.

A survey conducted by WIOO revealed that the first victims of natural disaster are women - they’re 14 times more at risk than their male counterparts.  The female contribution to the world of education, child-rearing, health and prevention is critical, as women are typically the primary focal points for all of these fields.  Therefore, their input into the concepts of management of sustainable development is increasingly crucial.

WIOO’s study also indicated a gross discrepancy between the male and female access to land, financial capital, information technology, and sales markets.  This is in direct contrast to their overwhelming presence in the global agricultural workforce, representing up to 70% of the agricultural workforce.

Providing women with equal access to the above resources would likely translate into significant progress in the global fight against poverty, and the move towards greater food security, health and education, as it’s been shown that women generally reinvest a greater share of their incomes into areas most at risk.

Reviewing these notions, we run up against another central theme of solidarity within a corporate culture that remains dominated by a male leadership.  WIOO aims above all else to be a platform where these and other issues can be addressed.  Members continue to focus on the principles and necessity of quality olive oil production, while offering opportunities for mentoring and internships.

PINK-TINTED LOBBYING IN THE OIL WORLD

The global female-oriented network relies on technology to create tools to support local and international activities.  Social media pages of WIOO and sister programs feature webinars series based on different thematics within the world of agricultural development, so be sure to consult the associations’ Facebook and Instagram pages and their website for up-to-date information.

The basic tenet of WIOO is “women who support women,” and provides a meeting point for women with a common passion for olive oil.  Ms. Myers expresses her association’s creed with a beautiful phrase penned by Chilean author Isabel Allende:
"I can promise you that women working together - connected, informed and educated - can bring peace and prosperity to this forsaken planet.”

An association with similar fundamentals has existed in Italy for quite some time, dating back to 2000.  The National Association of Women of Oil was founded in Cavaione Veronese, and is a non-profit network aiming to be inclusive of all different figures within the world of extra-virgin olive oil, from producers to consumers and every other figure in between.

Pandolea, founded in 2003 in Rome, is another non-profit organization bringing together mainly producers of extra-virgin olive oil, but also welcoming other female figures strongly tied to the world of olive oil, like agronomists, researchers, and journalists.  It would appear then that the world of EVOO is eager to reflect an increasingly female voice thanks to the legions of women struggling to ensure that the female figure in the world of olive oil takes a more prominent shape and moves away from its current marginal role. 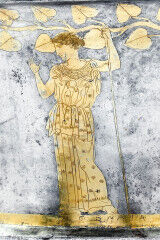 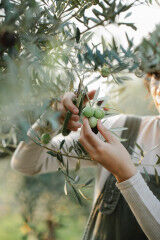 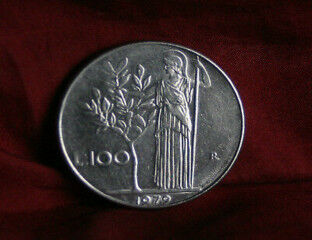