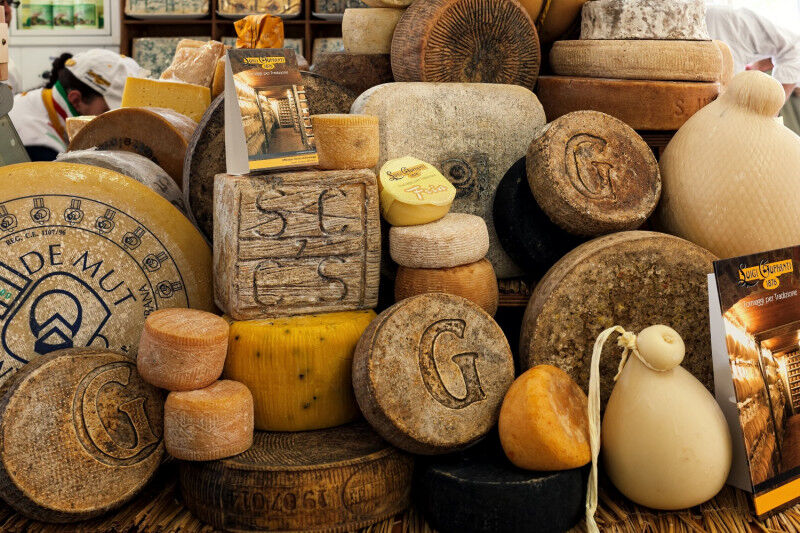 What are the principles of Slow food?

During the recent 1990’s, environmental concerns increasingly became associated with the defense of typical local food products. In fact, the race to successfully manipulate the DNA of food products for commercial intents had already begun, as had the process of understanding transgenic foods. At that point, it was impossible to even relatively estimate the environmental impact these new techniques would have. The ad-hoc and long-term studies up until that point were insufficient to indicate accurate environmental impact. 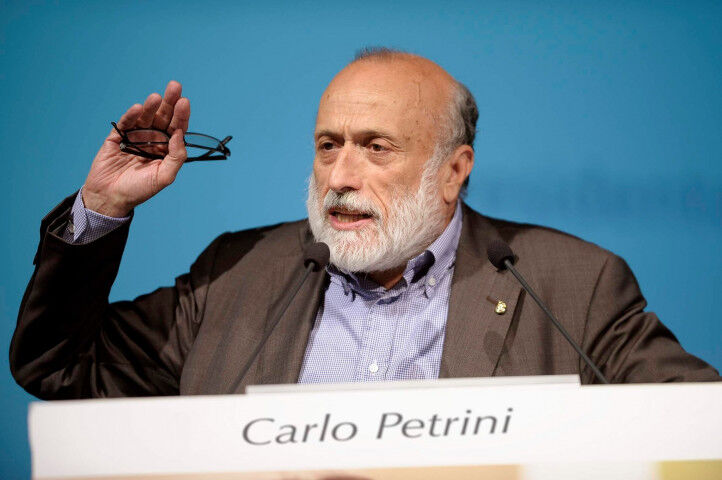 When Slow Food was born?

The Slow Food movement opened its doors in the heart of this unsettled and unsettling historic moment, in 1997 to be exact. The Slow Food founder, Carlo Petrini, attempted to explain the critical need to intervene in the protection of heritage food products. During a meeting in Florence at the Accademia dei Georgofili, Petrini emphasized his conviction of this pressing protective need. If you’d like to learn a bit about a classic Tuscan cheese producer taking strides towards perfecting artisanal cheese production, check out Andrea Magi's Love of Cheese Knows No Bounds. Shortly thereafter, the “Ark of Taste” project was presented. The project’s clearly-defined goals included a general conservation of the planet’s flavors. The approach to this goal was stated from both a scientific and general approach. Let’s take a look at the goals and methods to be used: 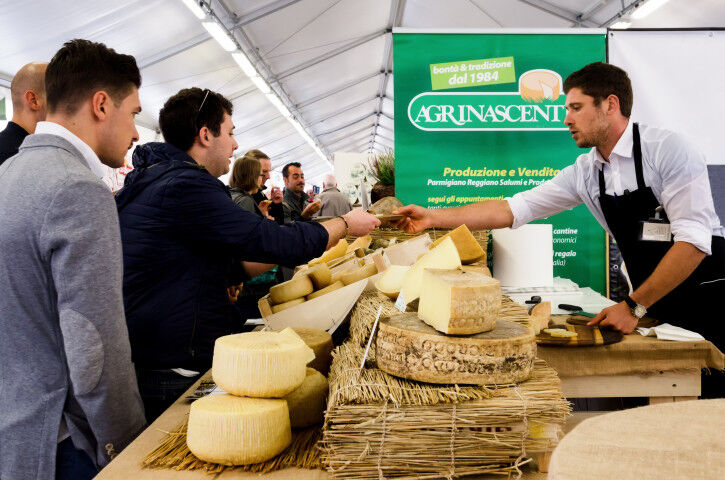 The desire and goal of protecting regional, traditional Italian food products is at the heart of the newly-minted Cheese Festival dedicated to dairy and milk products, cheese in primis. A Northern Italian cheese that can help you learn all about the exciting world of small-batch cheese production, Piave DOP is a great cheese to read more about. Head to Piave DOP Cheese: an Italian Heritage Worth Protecting.

The phrase Cheese was selected as the name of this international exposition, in order to give a global feel to the structure and promotion of the Cheese Festival. The very first Cheese Festival was held from September 19-22th, 1997, and already had the backing of the Ministry of Agriculture and the European Union. The exposition was held in the heart of Bra, a cheese-producing powerhouse area in Piedmont. 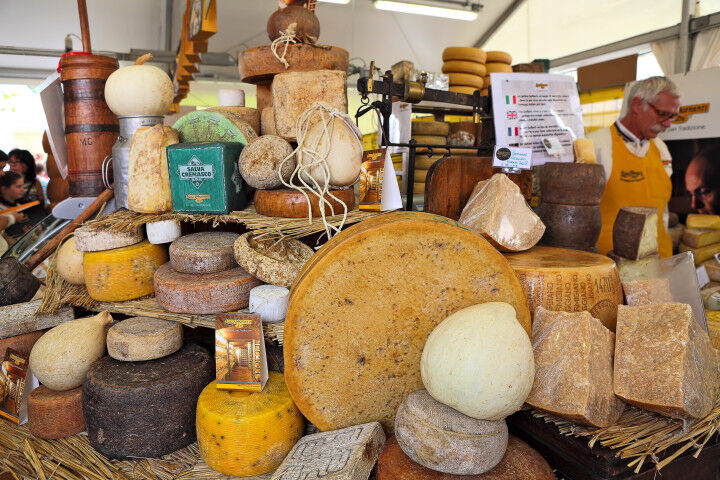 Slow Food was quite astute in creating a festive, exciting aura around the first Cheese Festival, a sensation that up until then had been directed exclusively towards the world of wine fairs. Cheese ’97 was a success thanks to the attendance of approximately 15,000 visitors, with 127 specialties representing 11 nations from within the European Union, as well as the participation of several exhibitors from outside the EU. Based on Cheese’s initial success, the Expo now takes place once every two years, arriving at amazing results: more than 300 global exhibitors and nearly 300,000 visitors to the exposition.

Cheese is more than just a special festival, it’s also a moment in time that responds to specific cultural needs. The fair also is expressive of a territorial experience, in this case, lower Piedmont, and shares the area’s multiple identities with the rest of the world.  The Cheese Festival is generally divided into a sprawling exposition space that takes over much of the city center of Bra. The structure of the fair includes a series of Tasting Workshops, conventions, conferences, food and wine tours and tastings, book presentations, convivial meetings, and of course, sensorial education and workshops also geared towards children to draw them into world of Italian cheese. The common link between all these wonderful activities is to represent the finest cheese production across the world. 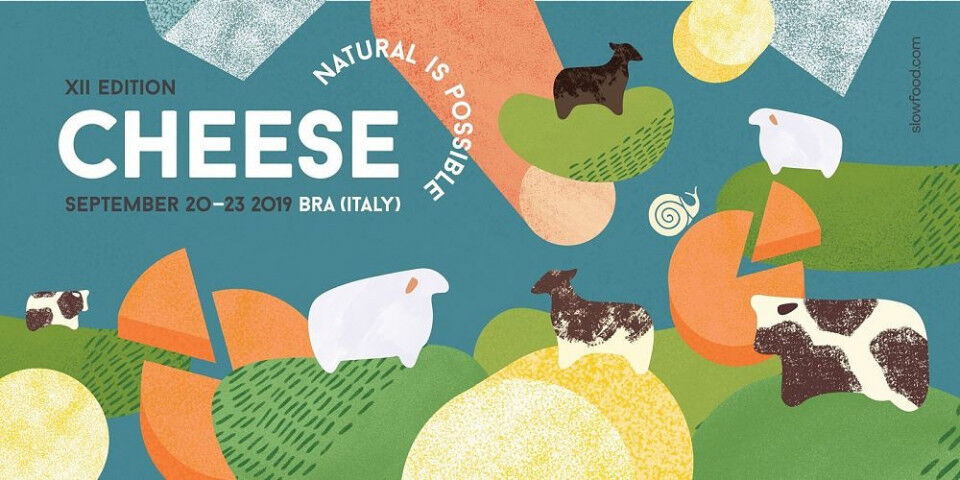 When does Cheese take place?

Every edition of Cheese is thematic. Let’s take a closer look at each version’s leitmotif. Year 1 covered "The European Cheeses PDO (Protected Designation of Origin)”; Year 2 was "The Mediterranean’s Dairy Production.” Year 3 was "Raw Milk Cheeses,” with Year 4 instead focusing "The Shepherds.” The fifth edition focused on "Goat Cheese,” with the sixth meeting covering "Blue Cheeses and Eastern European Cheese Productions.” Year 7 focused on "Ferments Used during Cheese Production.”

This theme was selected in order to promote the use of grafts directly in local dairies, consequently preserving indigenous, or autochthonous microflora. Year 8’s title was "Milk, Trades, Territories.” These three subjects are clear reference points and help the consumer ultimately understand and evaluate each region’s complexity and richness within their individual dairy hemispheres. Continuing with the bi-yearly themes, Year 9 gave us "The Ark of Taste.” This theme was selected to help reinforce Slow Food’s desire to preserve individual approaches to cheese production, and served to enhance the stupendously unique approach all different countries and regions have towards cheese creation. Year 10 focused on “Feeding the Planet with Milk,” and was inspired by the 2015 Milan Expo. Year 11 of Cheese focused on the fascinating world of "Raw Milk.” This was the perfect theme to tie in other Slow Food-promoted food specialties completely free from chemical ferments, additives, nitrates and/or nitrites.

Therefore, cheese was paired with a global selection of cured meats, breads, wines, and beers all crafted with natural elements. The 12th edition of Cheese presented “Natural is Possible,” allowing each product to express its territory and history. Most importantly, the targeted selection of this theme pushed visitors to reflect on the priceless contribution that invisible bacteria, enzymes and yeasts bring to the world of quality dairy production. The theme also presented a necessary review of the damages agro-business poses to worldwide dairy production, through a combination of chemical environmental stressors and business practices that can strangle smaller dairy structures.

The Cheese Festival is expected to return to in-person experiences in 2021. The theme for Cheese 2021 will presumably follow the footsteps of the last edition of Cheese, emphasizing the critical need to protect all aspects of global biodiversity. 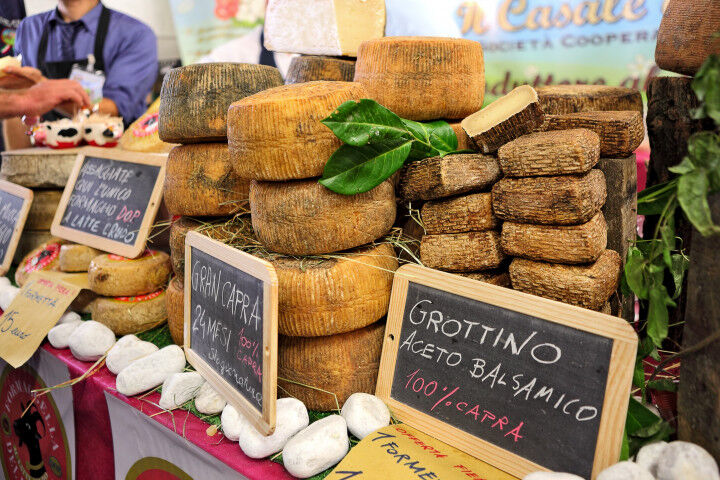 What is Slow Food's ultimate goal with Cheese?

Slow Food’s ultimate desire is to communicate to guests, tasters, cheese professionals, and general cheese enthusiasts that cheese (the versions made with raw milk) is much more than simply a wonderful, tasty food specialty. Cheese represents for this select group, an authentic expression of one of the world’s best gastronomic traditions. Cheese represents both an art form and a lifestyle. Cheese has become a culture, a heritage, and a beloved landscape for those who wish to adopt this vision. 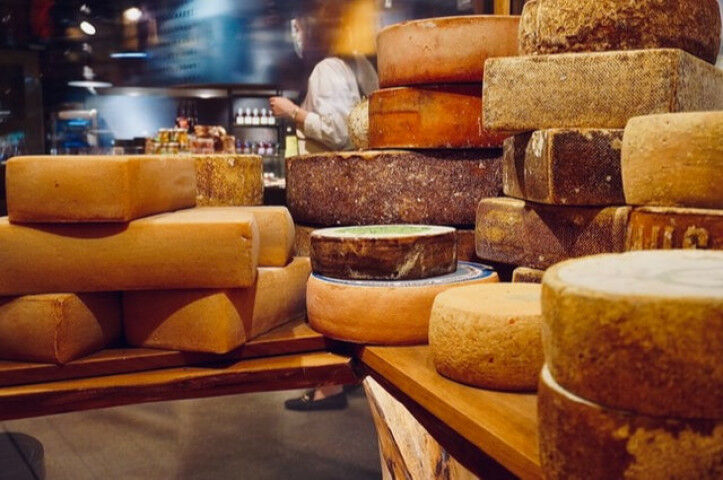