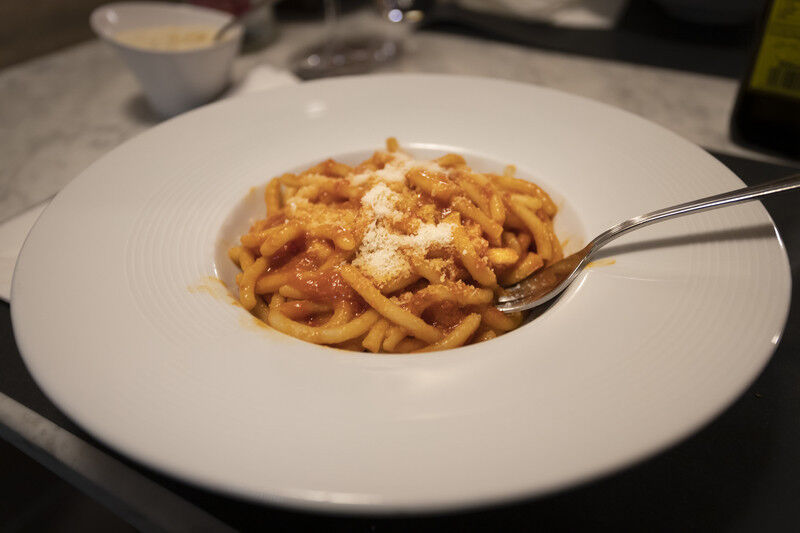 Plural name for a typical home-made pasta from the southern province of Siena, in particular the triangle between Chiusi, Montepulciano and Monte Cetona; while in neighbouring areas (Montalcino) they are called pinci. They have the shape of large spaghetti (but the thinner they are, the more valuable they are) and are made from a dough of wheat flour, water and salt, which is rolled out to a thickness of 2 cm and cut into small parallelepipeds: these are rolled out on the work surface with a back-and-forth movement of the fingers, which rounds them off, gradually thins them out and lengthens them until they become actual… pici. 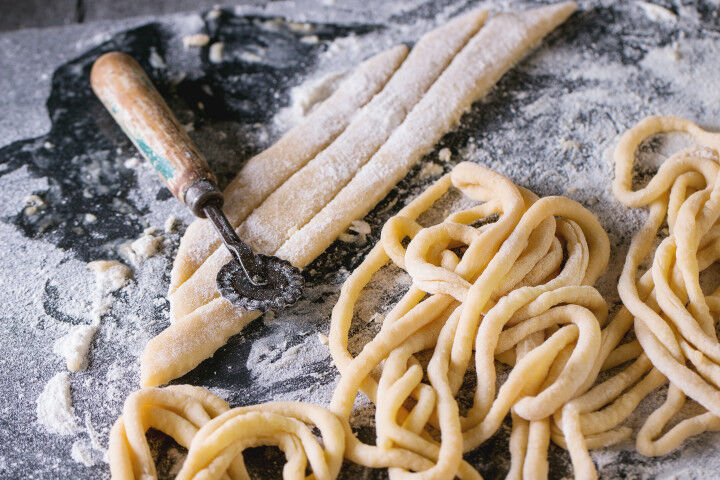 Why are they called Pici?

Pici stands for 'appiciare', which is precisely the way the dough is rolled out, rubbing it and pulling it to obtain a rustic and irregular shape, similar to a spaghetti.

How do you cook Pici?

They are boiled fresh and soft for a few minutes in salted water (just like fresh pasta), then drained and dressed with sauce. The pasta remains slightly chewy due to its composition, as the wheat flour has little protein and is much less tough. 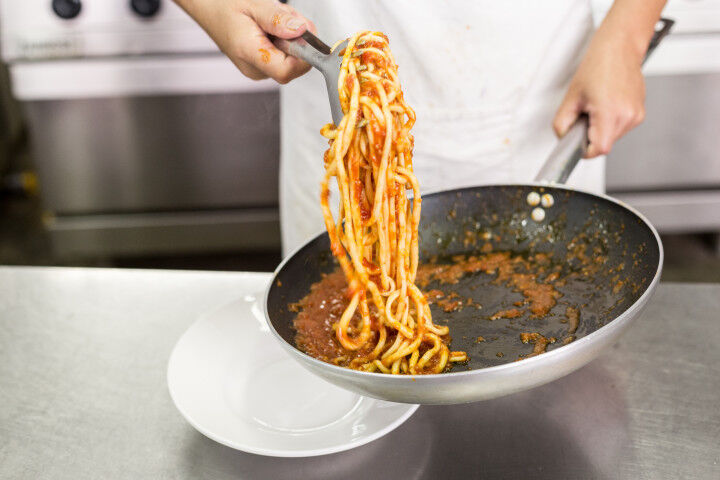 What are the most popular seasonings used today?

The condiment par excellence remains aglione and fresh tomatoes, typical of the Val di Chiana; then tasty sauces such as meat ragout in general (duck in particular) and again with ‘crumbs’ (stale Tuscan bread sautéed in olive oil and garlic).

Aglione is a bulb with characteristics far removed from common garlic, and is cultivated in limited production in the Val di Chiana and some parts of the Val d'Orcia. The 'aglione', named in Latin 'Allium ampeloprasum var. Holmense', starts from 200 to about 600 grams in weight and has a diameter of 6 to 12 cm max. Its main characteristic is that it does not contain alliin, which is converted during digestion into allicin and ajoene responsible for the infamous 'bad breath'. Aglione possesses the same intense aroma as garlic, but has no aftertaste in the mouth. The only negative note is that it retains a rather bitter taste when raw and uncooked. 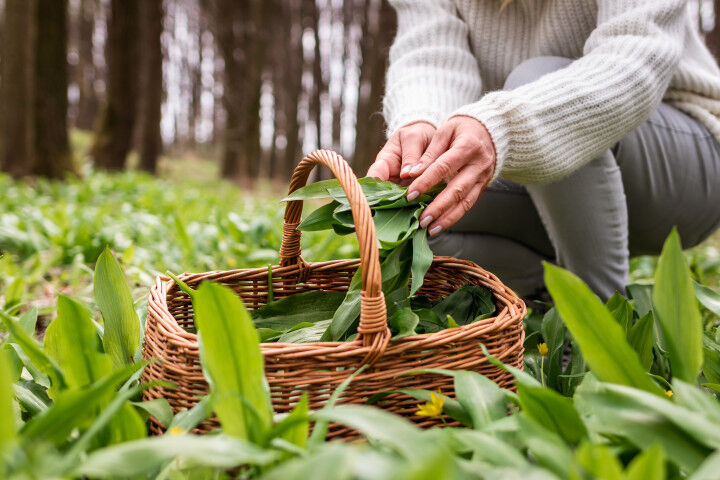 Even if it does not have the 'correct' preparation characteristics, it is an irregular type of pasta that is very satisfying precisely because of its tactile sensation on the palate, almost chewy but very tough and thick. Pici all'aglione is a must try, for the explosion of aromas emanating from the dish and the extraordinary persistence that the aglione bulb gives in the final aftertaste.

When is aglione planted and harvested?

Where to buy ‘aglione’ garlic?

It is not easy to find in general because demand is often much higher than supply, and consequently the price is rather high, at around 30-35 € per kg. In the Val di Chiana itself, however, it is easily found when it is in season. 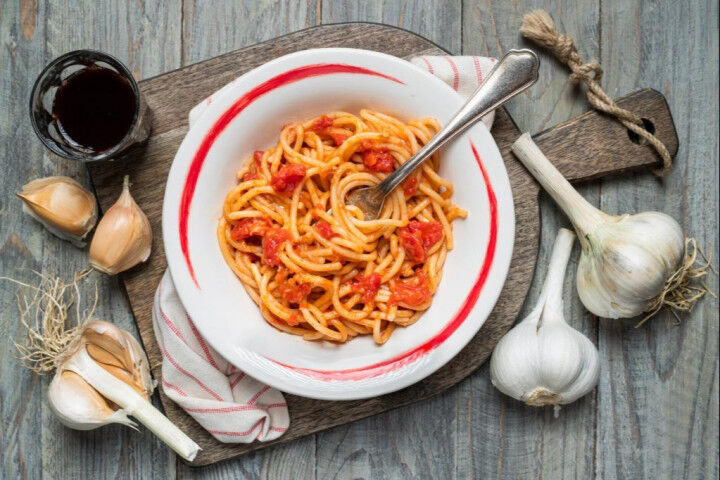 How to pair Pici all'aglione?

I pair Pici all'aglione with a young Chianti Classico, precisely because of a principle of concordance: the sweetness, acidity and aromaticity of the soft wheat, fresh tomato and aglione to be combined with the freshness, roundness and flavour of Sangiovese.

Where to eat Pici all'aglione around Val di Chiana?