Survivalism in the kitchen 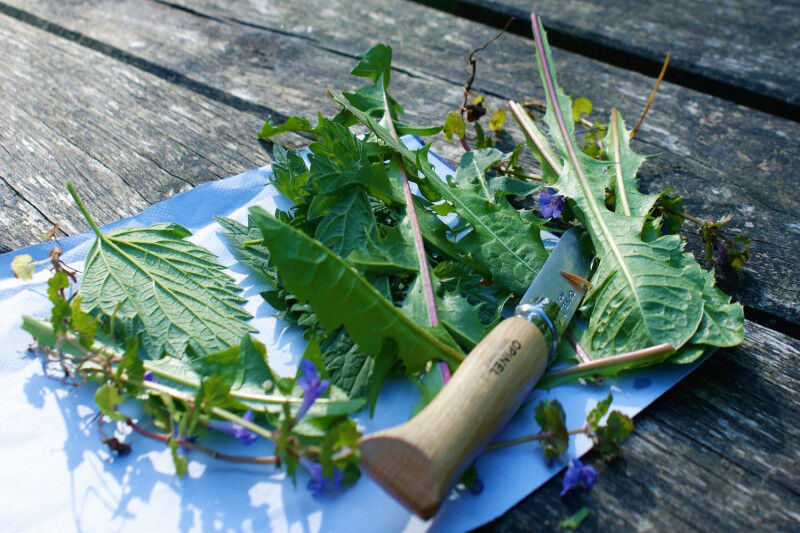 The ability to survive in nature’s wild areas by learning to exploit natural resources, paired with the appearance of well-known pandemics and increasingly apocalyptic scenarios, has a growing number of followers around the world and Italy. This philosophy of self-reliance has not just impressed a certain fascination on devoted Bear Grylls fans who’d never miss an episode of Man vs. Wild on television - the movement however also has techniques that are relevant in the Italian gastronomic arena as well.

In fact, foods available today in our markets are the direct results of man-made manipulations.  These edits and modifications to natural foods has changed the foods inherent essences, resulting in the loss of not just natural taste but also the essential nutritional principles of foods.  In changing their appearance, flavor, aromas, we’ve changed their role in our diet, and their ability to perform following their essential characteristics.

TODAY’S FOOD MUCH DIFFERENT FROM THE PAST

The result: as consumers, we typically can expect to be eating lower-quality, lower-functioning products as a rule.  When compared to the same ingredient in its wild format, we can look to that natural state as being the ingredient’s integral, essential example.   Following this principle, we can understand the importance of wild food as an indispensable source of nourishment for every Italian survivalist, an universe that contains planets that might appear similar but are miles apart from each other.

THE BREAKDOWN ON FORAGING

A common practice throughout this universe is Foraging, the art of gathering food from wild, edible elements that grow in environments with as little contamination as possible.  The forager thus learns to identify wild flora, recognizing each plants’ properties and characteristics.  This ability to recognize and utilize plants in their more natural states is a skill well known in the world of Italian gourmet chefs, who use this skill to their advantage, surprising their guests with unusual ingredients and preparations, as in the case of Italian superstar chef Terry Giacomello's "edible pine cones.”

Bushcrafters, on the other hand, reference wilderness skills dating back to the Trapper lifestyle and practices of the 19th century, following hunters and gatherers with nomadic behaviors.  Trappers sustained themselves and their families with a collection of vegetables and plants found in nature and traps that were capable of capturing animals, and subsequently using cooking techniques with ancestral roots.

One of the bushcrafter’s most intuitive cooking method is Spit cooking. Here, a green tree branch has its bark removed, and is then used to pierce the vegetable or meat.  With this technique, the food may be cooked successfully near the flames of a likely outdoor fire in many an campsite in Italy.

A more elaborate cooking process also employed by bushcrafters is underground cooking.  Here, heat-absorbent stones are heated in the embers of fires, while a deep hole is dug directly into the ground nearby the fire.  Once the stones have been sufficiently heated, the nearby hole is filled with alternating layers of embers and heated stones.  A middle layer of food wrapped in thick green leaves is then added into the hole, to be covered with a last layer of heated stones and embers.  The hole is then covered back with the earth.

This cooking method, while laborsome, is an ideal preparation method for meats, where the low cooking temperatures ensure that the meats’ natural liquids are retained within its pieces, resulting in juicy, soft food selections.

At least, we encounter Italy's Preppers (from the English, to prepare).  This group has dedicated themselves to facing any kind of world event that would lead to the eventual collapse of functional society.  The guiding light of this outlook implies that as people and members of society, we are hopelessly reliant on technology and progress and are stuck in a fragile, whimsical, and easily broken system limiting our natural abilities and self-reliance.

Preppers don’t propose a total abandonment of the modern Italian system, instead finding a way to utilize the positives of both states of behavior.  By exploiting low-tech tools, they believe a bridge between contemporary solutions and the methods of past years can be created, making a comfortable lifestyle possible for everyone without relinquishing all control to a system that has proven to be grossly fallible in the face of natural disasters or man-made crises.

The finest example of this philosophy is the Preppers introduction of the solar oven.  In its most basic version, users need only cardboard and aluminium to assemble the oven, allowing anyone to enjoy cooked dishes, like a lovely roasted chicken, in just over three hours of cooking time.  not that different from our own electric home ovens after all.

In the end, when we’re able to enjoy the fruits of any prepared meals, the result is usually satisfactory.  You’ll find that sensation is further enhanced when your dinner has cost you all the energy, effort, and research employed in using one of the techniques mentioned above.  If you look closely at the techniques and beliefs above, these tactics are not just potentially useful, but also immensely satisfying. 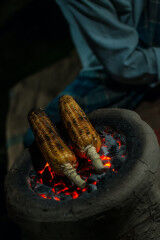 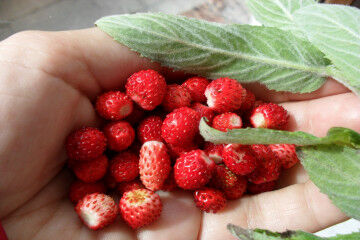 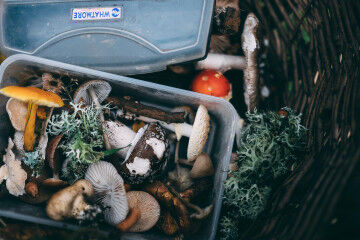