Tasca d'Almerita: sicilian wines - Italy: is a wine producer with five wine estates distributed around Sicily, including Tenuta Regeali in the the island's mountainous center. 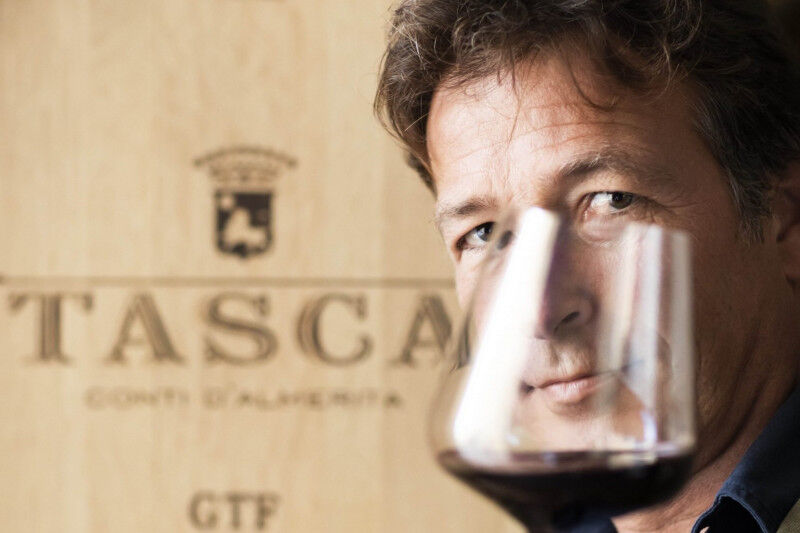 What is Tasca d'Almerita known for?

Tasca d'Almerita is one of Sicily's most prestigious wineries, as it has traced the island's wine history and is one of the brands exporting the name of Sicily itself throughout the world. It is very often associated with the figure of The Leopard (Il Gattopardo - a very famous novel about the transformations that took place in life and society in Sicily during the Risorgimento) precisely because of its history, its vision and its very brand.

Finally, it has always had a remarkable eye for environmental sustainability, convinced, especially in recent years, of the enormous need to salvage it. 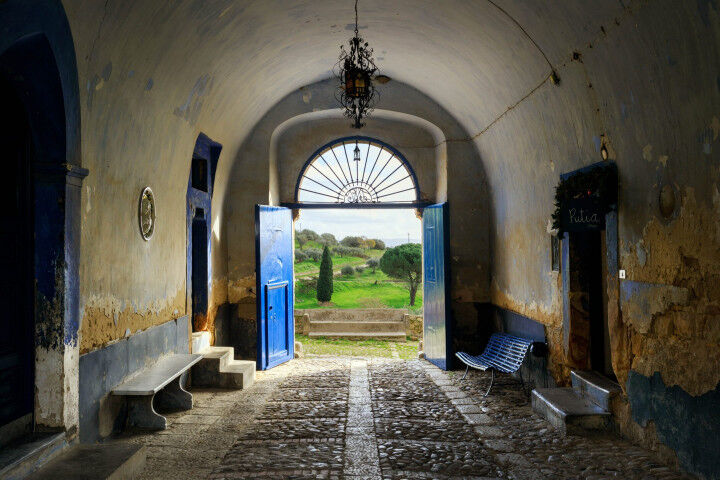 From its original, strong roots in the Palermo area, the company's interests have gradually expanded to embrace almost the entire region. In fact, there are five estates where Tasca cultivates its vineyards in Salina (Capofaro), in the Alto Belice area of Palermo (Sallier de la Tour), in Mozia (Whitaker), and in Randazzo (Tascante), although Regaleali remains the heart of the estate, as well as being located in the heart of Sicily, in Sclafani Bagni.

What is the history of Tasca d'Almerita?

The Tasca d'Almerita family is the protagonist of an exciting wine history, which began in 1834, when Lucio Tasca bought the former Regaleali estate in the Sclafani territory. Lucio and Carmelo Mastrogiovanni Tasca thus set up their 1200-hectare agricultural activity, which was later reduced to around 500 as a result of land reform. Over the years, Regaleali has undergone major 'restructuring' projects, which in the long run have proved highly successful: innovations in the cellar, native vines flanked by international ones, a pioneering role in experimentation, exemplary quality continuity.

Many good technicians in the vineyard and in the cellar have succeeded one another and the historic Tasca d'Almerita estate has been joined by Capofaro in the Aeolian Islands, Tascante on Etna, Whitaker at Mozia in the province of Trapani and Sallier de La Tour in the Monreale DOC area. Each of the estates encompasses the distinctiveness and narrative of its specific environment, under the aegis of Tasca's overall vision that combines ideas and devotion to the land. 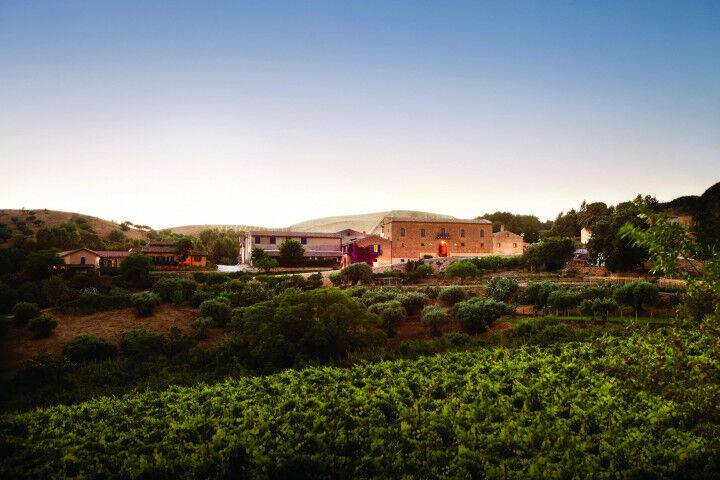 The Vineyard of Tasca d'Almerita

13 hectares in total, 10.17 of which are planted with vines (5.92 on Salina, 4.25 on Vulcano) at an altitude ranging between 40 and 300 meters above sea level. Main vines cultivated: Malvasia. Soils: characterised by loose, sandy, draining texture and high porosity.

40 hectares in total, 12.96 of which are under vine at an altitude of 7 m above sea level. Grape varieties cultivated: Grillo. Soils: originated from terraces of marine origin, sandy, loose, very well drained.

14.05 hectares planted with vines at an altitude of  between 550 and 770 m, 200 dry stone walls and over 100 terraces. Grape varieties grown: Nerello Mascalese, Carricante, Chardonnay. Soils: volcanic. 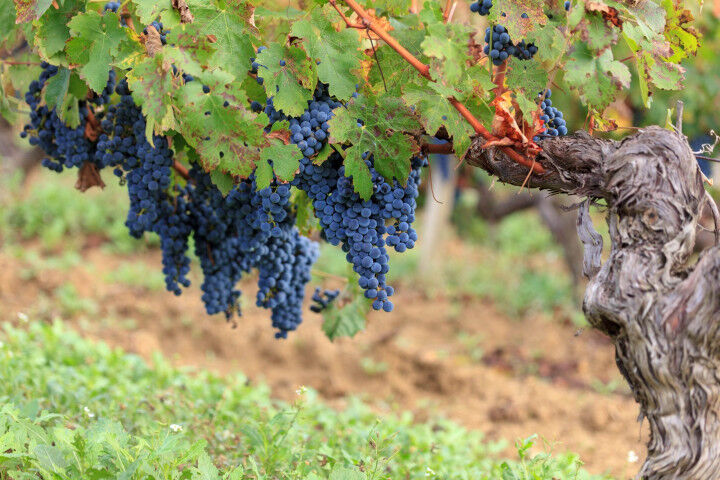 In the past, the help of oenologists Cavalleri and Guzzo, Curcio and Ignazio Miceli was fundamental. The current oenological part is entrusted to the super-expert Laura Orsi, while the agronomic part is in the hands of the very knowledgeable Davide Bacchiega.

What is the style of wine's Tasca d'Almerita?

All types of wines are included in the range: reds, whites, rosés, classic method sparkling wines and passiti. It is one of the most varied in Sicily and each is equally convincing. In fact, the production testifies to their ability to harmonise the undoubted solidity of the territorial roots with a very open and expansive style which is appreciated in markets all over the world. Technology and knowledge are the cornerstones of the winemaking style: wines that speak of the area of origin, regardless of the grape variety used, and that enjoy a cleanliness and drinkability that are certainly among the best in all of Sicily. 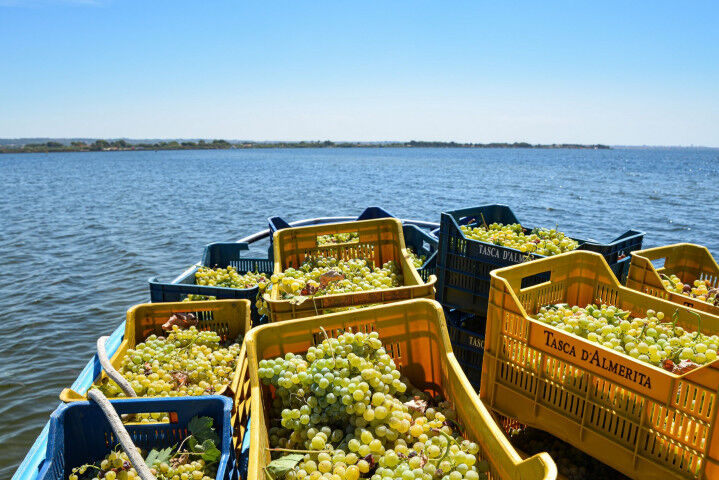 What are the best wines's Tasca d'Almerita?

(Nero d'Avola and Perricone): has been produced continuously since 1970 from a single vineyard, San Lucio, planted in 1954 as saplings. The organoleptic  ( sensory) perspective offers spicy and fruity traits, while the taste is marked by progressive and elegant drinkability, despite its imposing structure. An emblem of strength, elegance and longevity. 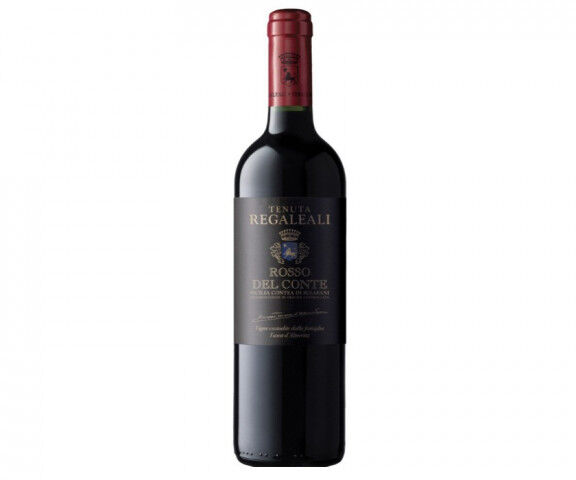 (Inzolia and Sauvignon Blanc): A wine that expresses the family story - the 50 years of marriage between Count Giuseppe Tasca d'Almerita and his wife Franca. Fresh at a young age and capable of unsuspected longevity, it balances tertiary aromas with fruit intensity. Savouriness and sweetness are its strong points. 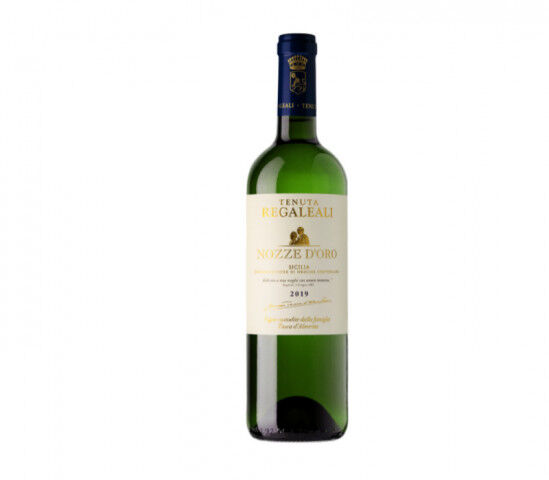 a wine of rare elegance, rich in aromatic notes on the nose (especially herbaceous and tertiary); it displays admirable concentration on the palate, with exemplary evidence of fruit. 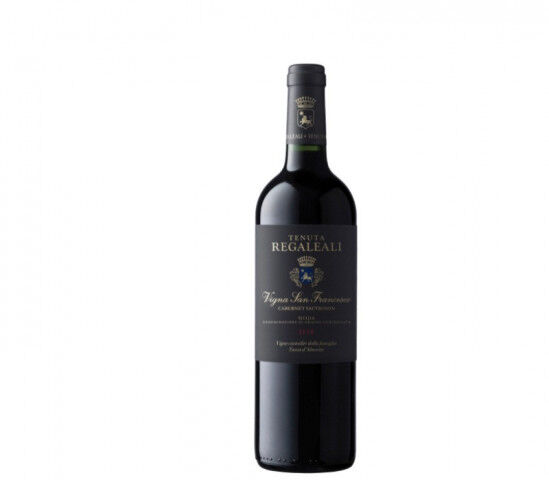 A great chardonnay, a shining example of the performance of an international vine in an area well-suited to it. The nose is always fine and citrusy, often accompanied by pineapple, apricot and orange peel. Salinity and crispness its pièce de résistance. 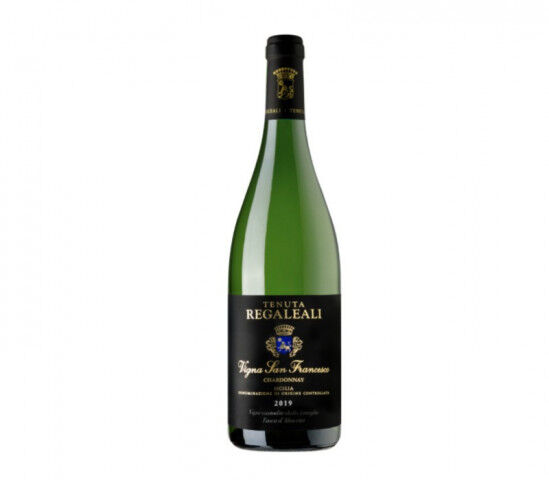 (Catarratto, Sauvignon Blanc, Traminer Aromatico, Moscato): the synthesis of the aromatic freshness of white grapes cultivated in the high hills. Leone, symbol of the family history for a wine of structure and refinement. Aromaticity and freshness its mainstay. 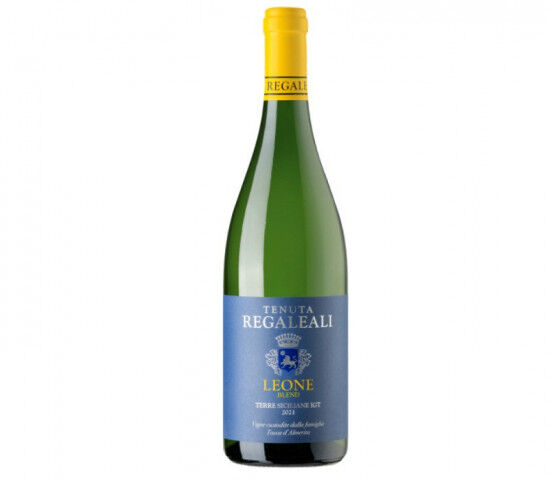 Complexity is the most apt concept to describe Tasca d'Almerita's heritage: an example of a closed-loop estate in which agricultural models that enhance biodiversity and the beauty of the landscape coexist.

Their aim is to convey a message of Sicily as a 'continent of micro-territories' and their five highly distinctive estates are, not surprisingly, the basis of wines that are an expression of Sicilian diversity. 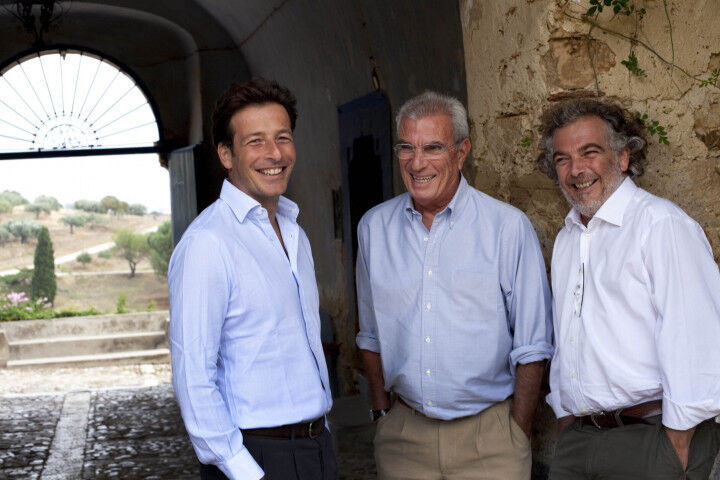