What is Nero d’Avola Grape? The King of Sicilian indigenous grapes

What is Nero d’Avola? Nero d'Avola is a red wine grape that is native to Sicily. It has the potential to produce complex, fruity wines with varietal character and intense flavors of cherries and berries. Nero D'Avola can be produced as a dry red or as an off-dry white wine. 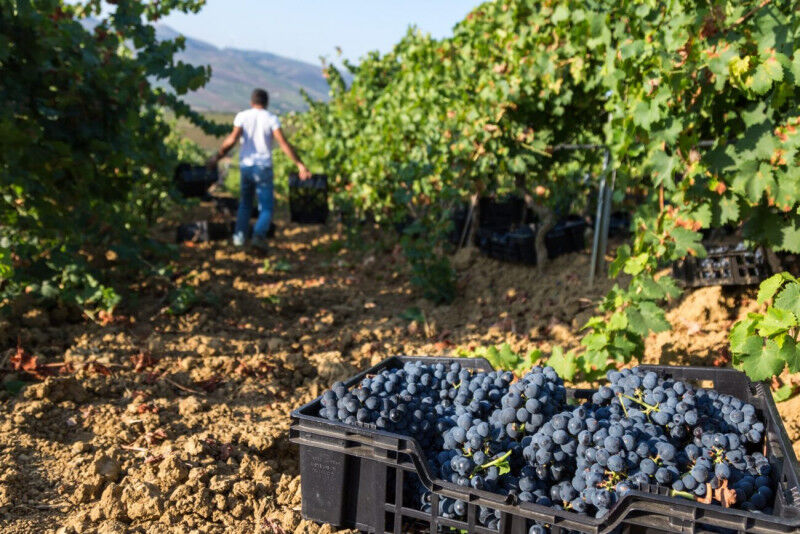 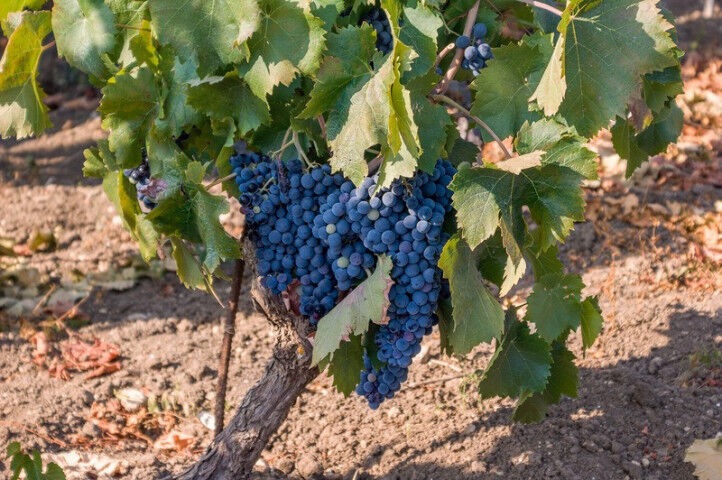 What is Nero d'Avola?

Nero d’Avola is one of Sicily’s most important black grapes producing huge quantities of wine annually. Also known as Calabrese, it takes its name from Avola, a town on the southeast coast of the island. This spot has been a center for the wine trade for centuries with the Nero d’Avola cultivar historically used to add body and color to lighter wines on the mainland

The traditional use of this variety as a blending grape changed at the turn of this century as Nero d’Avola increasingly appeared as a fine varietal wine.

This varietal is susceptible to fungal disease so prefers hot, sunny climates. As well as growing in Sicily, there are small amounts cultivated in Australia and California. 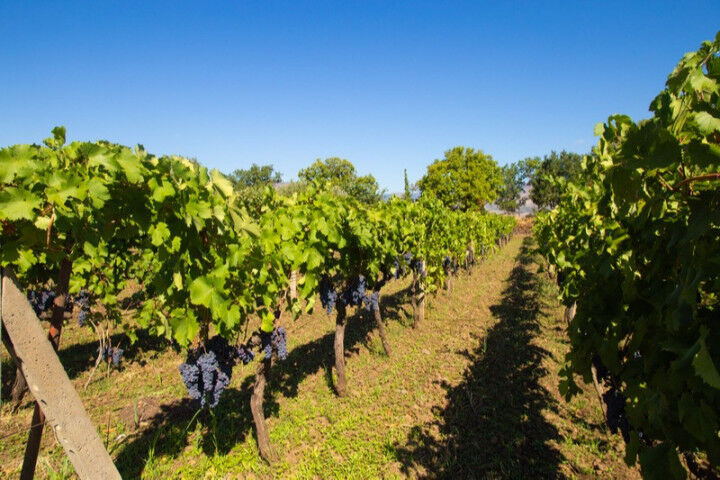 Why is it called Nero d'Avola?

The term "nero" refers to the dark color of its berries, while "d'Avola" comes from the name of the Sicilian city where this grape variety is particularly widespread.

Nero d’Avola displays black and red fruit aromas and flavors with chocolate and spice as well as dried herbs and savory tones. Wines made from this grape have high but smooth, well-integrated tannins, firm acidity, and a medium to full body.

This varietal is very sensitive to its environment resulting in distinctive terroir-expressive wines. When cultivated in limestone soils, red fruit and higher acidity dominates while clay soils lead to Nero d’Avola with richer flavours, smooth tannins, and measured acidity.

What are the styles of nero d'avola?

This Sicilian grape produces both early-drinking wines and mature styles. 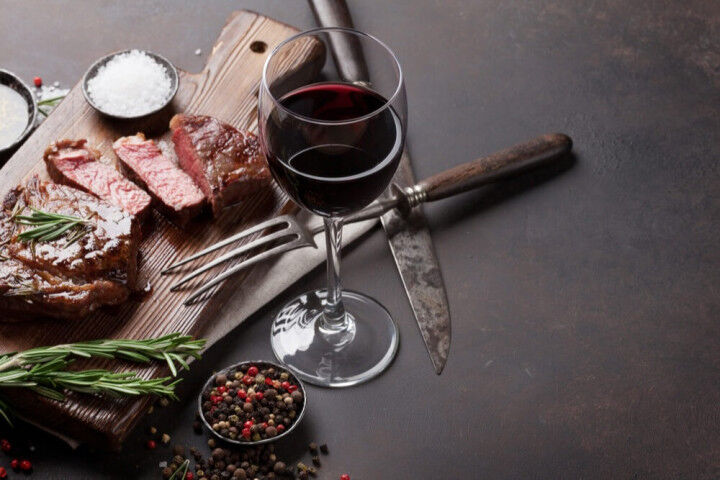 Nero d’Avola is a medium to full-bodied wine that works best with dishes of similar density. While it’s at the dry end of the scale, its rich fruitiness enables it to be paired with a wider range of foods than many red wines and it has just enough acidity to balance lightly fatty foods. Our top suggestions are:

What food does Nero d'Avola pair with? 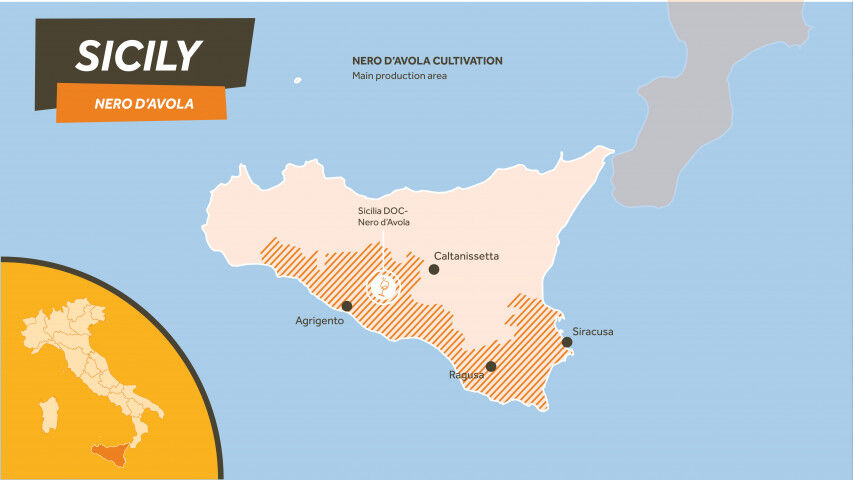 What are the areas of Nero d'Avola?

This variety appears in DOCG, IGT, and DOC wine categories with the latter dominating production across Sicily.

In DOCG wines, Nero d’Avola is only grape.

Styles across all categories vary depending on the terroir and winemaking methods. With this grape one of the most important in Sicily, there are plenty of wines to explore! 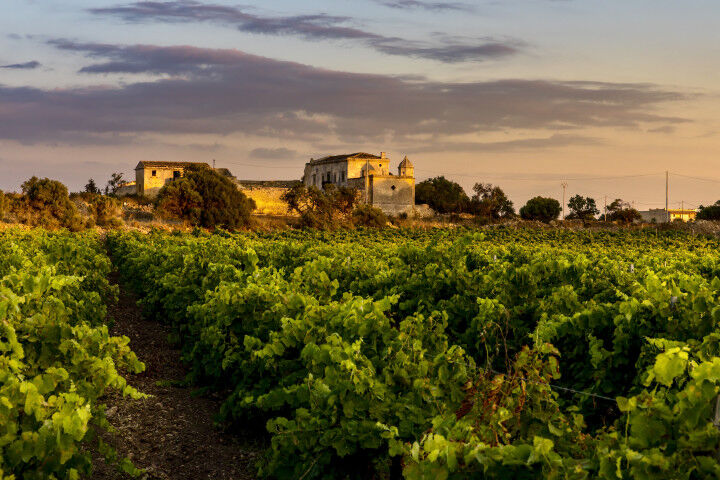 Where does Nero d'Avola come from?

The exact origins of this grape are open to debate. Its most famous name, Nero d’Avola is derived from the town in Sicily. However, it’s also named Calabrese from the southern Italy region of Calabria which also lays claim to this cultivar. The fact that some wine researchers think “Calabrese” could be a form of the ancient word for a native of Avola makes the birthplace of this grape even more mysterious.

One school of thought is that the Ancient Greeks brought this cultivar to the island during their expeditions across Italy.

In any case, it’s indigenous to the hot southern regions of Italy and it’s been used in winemaking for centuries. 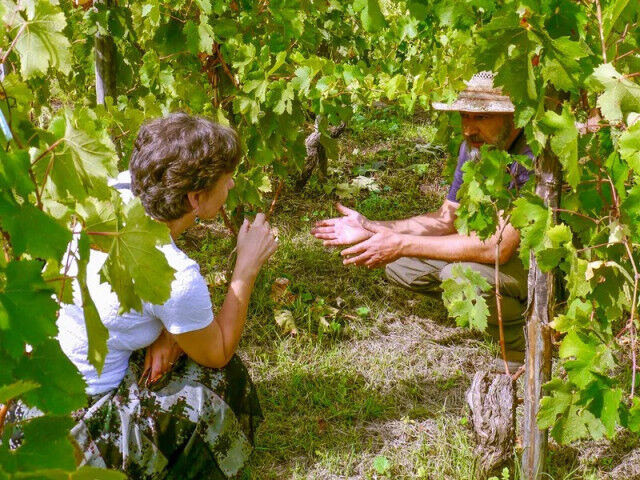 How is Nero d’Avola made?

The production methods of Nero d’Avola depend on the style of wine a vintner is aiming for.

An early-drinking style will see no or gentle oak treatment in fermentation in order to promote the fruitiness in the finished product.

A style of Nero d’Avola that’s destined for maturation will typically undergo oak fermentation and/ or maturation to soften tannins and add complexity to the final wine.

In order to temper the tannic character of Nero d’Avola, wines may undergo cold maceration to release fruit components and colour prior to fermentation. 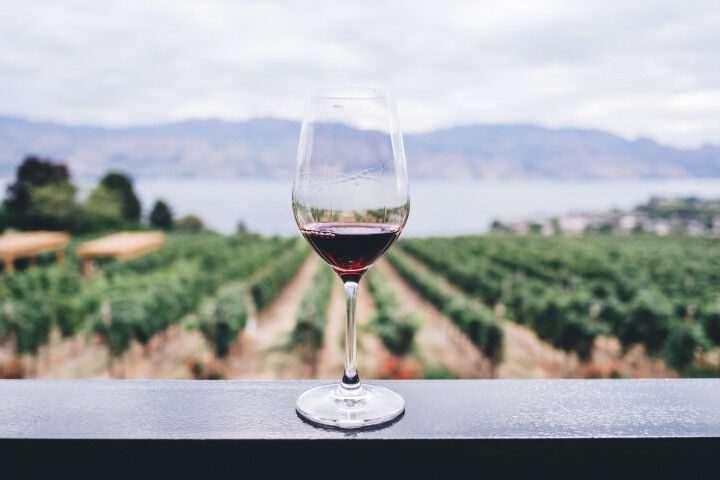 What kind of wine is similar to Nero d’Avola?