Montepulciano's Path to Modern Appreciation. Vino Nobile di Montepulciano got off to a rocky start, but eventually became a well-loved wine. Learn more about Montepulciano's road to wine glory and appreciation by wine lovers and enthusiasts.
Add to favourites 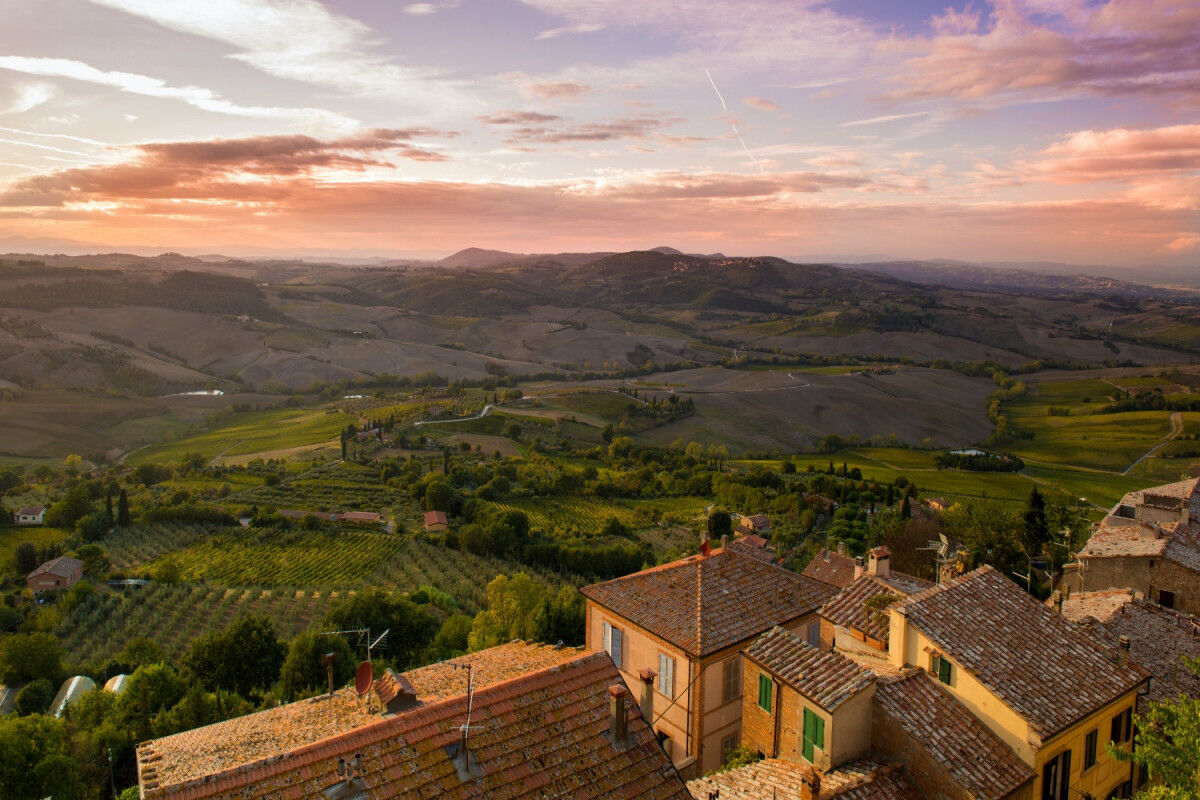 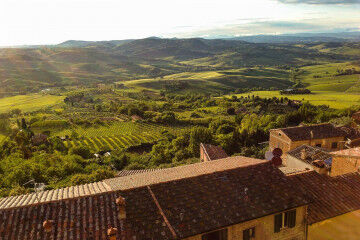 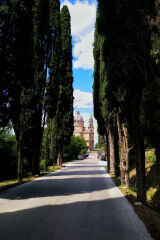 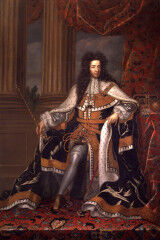 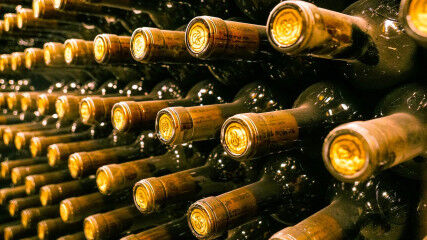 This most scenic of the Tuscan wine regions hasn’t always had an easy history, with locals extolling the wines and foreign buffs negating its value.  Thankfully, today’s Vino Nobile di Montepulciano enjoy a much more solid reputation, and modern wineries prove that those wine lovers were on the right side of tasting history.

In the late 17th century, Francesco Redi, renowned doctor, naturalist and poet, thoroughly praised the wine in his ode "Bacchus in Tuscany.”  The poem ends with Bacchus declaring Montepulciano is the king of all wines.   The poem enjoyed considerable success and made its rounds of the royal courts culminating with its arrival in the court of William III of England, Scotland and Ireland. King William's preference for Tuscan wines may well be the result of Redi’s writings, as affirmed by a journey to the Grand Duchy of Tuscany by an English delegation intent on procuring Moscadello di Montalcino and Vino Nobile di Montepulciano for King William and his English court.

The wine enjoyed continued appreciation until the 19th century, when select wineries were severely judged at the Vienna exhibition of 1873.  The British Majesty’s winemaker complained that the single sample of Montepulciano present was mediocre enough to raise a few doubts about Redi’s praise.

The town of Montepulciano's history has always been closely linked to the fame of its vines and wine. Ancient legend indicates that Montepulciano was founded thanks to the will of the Etruscan king, Lars Porsenna.  The King is reputed to have left Chiusi for the hill of Mons Mercurius, accompanied by other Chiusi residents who later changed the name to Mont Politicus. Wine has played a fundamental role in Montepulciano's history, as demonstrated by the ancient kylix (wine cup) found in an Etruscan tomb near Montepulciano.

The kylix, created in Chiuse, features with red figures including Flufuns, the Etruscan Bacchus, god of wine, playing at cottabo (a wine game) with a maenad.  Other bronze objects were found in the tomb as well, and attest to the role wine has historically played in the development of Montepulciano.

In his "Storie," Livy mentions that the Gauls were attracted into Italy thanks to the wines of these hills.  According to Livy, Arrunte, an Etrucan from Chiusi, let the Gauls taste the wine to lure them cross the Alps.  This allowed him to avenge his Locumone, over a simple question of jealousy.

Historical documents show a different story:  in a document dating back to 789, the cleric Arnipert offered the church of San Silvestro or San Salvatore in Lanciniano, on Mt. Amiata, a portion of land with vineyards on it inside the castle of Policiano.

Later in his "Historical and Geographical Dictionary of Tuscany" Repetti mentions a document dating from circa 1350 in which the terms for trade and export of Montepulciano wine were established.
In the early 20th century, Vino Nobile di Montepulciano seemed to disappear from favor. This changed in 1933, at the first market in Siena held to showcase typical fine local wines, organised by the National Market-Exhibition Body.  Cantina Fanetti, one of the wineries still active today in Montepulciano, presented a fine red wine that met with general approval.

Other wineries followed their example, and in 1937 the wineries established a local cooperative.  The role of this agency was to form a structure for selling wines crafted by smaller growers. While most of the wines were Chianti, a small amount of Nobile was present.  Today’s cooperative produces the greatest quantity of bottled Nobile DOC and DOCG wines.

The 1960s saw a reawakening of wine growing directed particularly towards the production of Vino Nobile. State and EEC contributions have enabled wineries to follow DOC requirements, and new wineries have emerged thanks to this development.  Recognition of the DOCG came in 1980 and Vino Nobile began its new life. The DOC awarded to Rosso di Montepulciano has kept this wine distinct from the Vino Nobile di Montepulciano in terms of yield per hectare, alcohol content and ageing, even though production areas are the same.

Producers are able to decide if they want to adhere to the two DOCs, based on their land’s composition, climate conditions and all other elements that make the grapes more suited for specific wine appellations.

If you've loved learning more about Tuscan wines, be sure to check out Filippo Bartolotta's exploration of the Chianti wine region here, and a brief exploration of the Bolgheri wine region here.  Both offer tremendous wines, so be sure to check out the Bolgheri Consortium page for complete details, and stay tuned to Mamablip for more Chianti news!