The Spumante version began to be produced according to the disciplinary regulations from 1975 onwards.   The Spumante today is a fine example of a cemented, reliable wine-making tradition, regardless of the slender number of producers.

The story of Spumante's introduction in the region is aptly chronicled by Camillo Pelizzari, in his unrivalled La Lugana e il suo Vino (Lugana and its wines), published in 1942.  According to Pelizzari's history, in the late 1800s, a French group of industrialists from Champagne were visiting San Martino della Battaglia (in the Desenzano del Garda area).  Here, the group attempted to finance a movement to bring sparkling wines to the Lugana area, believing they could eventually open a winery in Rivoltella that would focus entirely on the production of Spumante wine following the Traditional method used to produce Champagne. Their efforts were mainly without success, primarily thanks to an overall scarcity of local production.

Today, the Lugana Spumante is produced following both the Charmat and/or Martinotti method (taking on foam in an autoclave), as well as the Traditional method (double fermentation in bottles).

For wines produced with the Charm or Martinotti method, the organoleptic profile of the wines is imprinted primarily with a greater sense of freshness and simplicity, with a bouquet tending towards citrus notes (primarily citron), and a perlage that's creamier and generous.  Spumante wines crafted with the Traditional method instead are typically more complex and refined, with an elegante, dynamic bouquet and a graceful, crispier perlage. 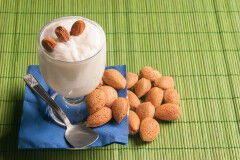 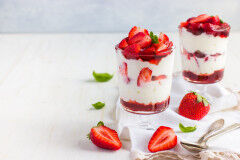 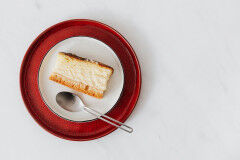 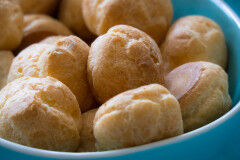 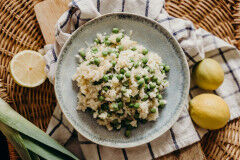 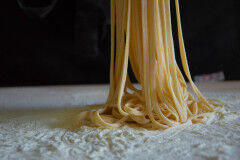