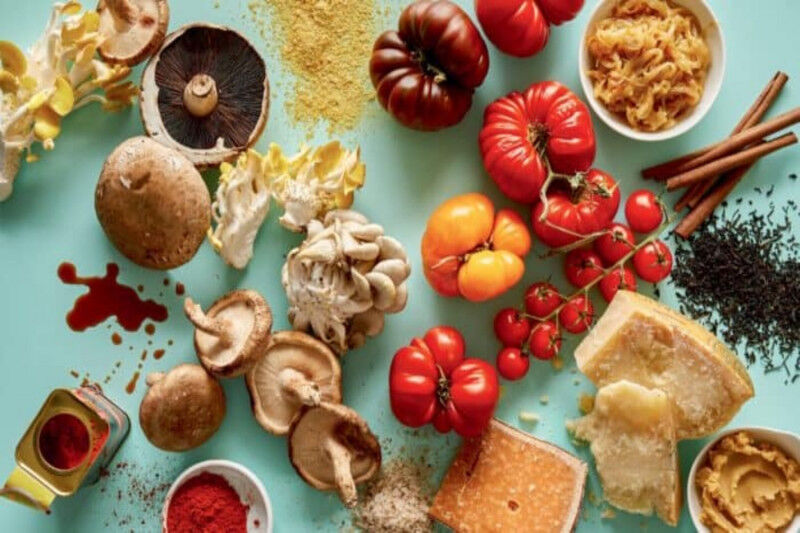 Salty, sweet, sour, bitter: these are the four tastes humans possess.  Yet, as anyone who has ever had a cold and as such, limited tasting sensations, our gastronomic experiences are incredibly limited when we perceive these tasting experiences exclusively via our palates.  Surely, the world of flavors must be broader?

TREASURE AT THE BOTTOM OF THE SEA

Ikeda began studying the chemical profile of the seaweed his wife used when making dashi, the kombu seaweed broth that is the foundation of a great portion of Japanese cuisine, like the famous miso soup. He thus identified glutamate: an amino acid that Ikeda called umami, literally, the word for “delicious."

A year later, Ikeda was already on his way to developing the industrial production of the food additive MSG.

While the world of extra-virgin olive oil might seem to have little in the way of umami-related flavor profiles, it’s never a bad time to learn more about one of Italy’s top 10 ingredients, a building block of the Mediterranean Diet.  Check out Inspiring Women: Extra-Virgin Olive Oil Boosts Women today to learn more.

MSG has long been touted as the harbinger of “Chinese Restaurant Syndrome,” a malaise affecting Chinese restaurant patrons following their meals.  Symptoms varied:  headaches, allergic reactions, and tingling in the limbs.

What’s so peculiar about that?  Well, there’s absolutely no scientific basis for this perceived ailment.  The whole phenomena is based on a series of shaky scientific studies from the 1960s.  The studies had very few merits to back it up - one study involved mice that were injected with massive amounts of MSG, doses that with nearly any substance would prove to be toxic.  Most likely, the results of the studies, and their believers’ motivations, most likely were founded on the base of simple xenophobic prejudices.

While it’s most likely these ailment was the result of non-trustworthy implied factors, if you find yourself struggling to think clearly after a big meal, have you ever tried out digestifs?  They can help kick-start your digestion and make you feel back in tip-top shape in no time.  Learn more by reading Baldinini Liquorificio Inspires Italy’s Vermouth Makers for a new approach to jumpstarting digestion.

THE DELIGHT WITH NO NAME

But enough about the past - today is a great day for umami.  Regardless of its exotic name, Umami is a common flavor profile in Italian cooking: Parmigiano Reggiano cheese, reduced meat broth, mushrooms, and roasted vegetables are all umami.

If you needed any proof, long before Umami found its name, historic populations were already enjoying this flavor element.  Garum was also umami, the fermented fish sauce ancient Romans considered a delicacy.  Today we use and adore it with its modern trappings:  colatura di alici, an ingredient with an overwhelming personality, strong enough to transform a dish of plain pasta into a true flavor bomb.

It’s likely that the classic Piedmontese home chef has already picked up on this little secret, each time they add an anchovy to their dish to kick it up a little bit - bagna cauda anyone?

Massimo Bottura, celebrated chef of Michelin-starred, fabled Osteria Francescana, served the first incarnation of his iconic "The Five Agings of Parmigiano Reggiano in Different Textures and Temperatures" in 1995 (with only three Agings, then).

Recently, Bottura has given more consideration to his signature dish.  Bottura believes that the understanding of Parmigiano as possibly the most “umami” ingredient of all of Western cuisine, has brought him deeper understanding regarding this dish.   The world-famous chef now interprets his dish as "Five textures, five temperatures, and five levels of umami."

And while we’re thinking about the wonders of Italian cheeses, did you know there’s a whole annual festival devoted to discovering some of Italy’s finest cheeses, Parmigiano Reggiano included?  Check out Italy’s Cheese: Not Just Food but a Festival of Flavors to learn all about it.

We often associate our senses of taste with a strong cultural component, like with "learned" or "acquired" tastes.  These sensations require that we train the palate, something that can prove to be difficult for those approaching cuisines that are different from their own.

During these moments, it’s worth remembering that, as human beings, we possess an objective concept of delicacy. This is entirely a primordial ability, and something that occurs in every tradition the world over:  after all, even our very first ur-food, mother’s milk, is umami. 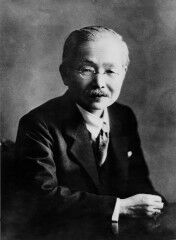 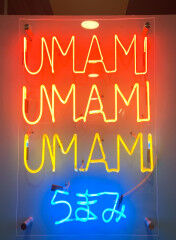 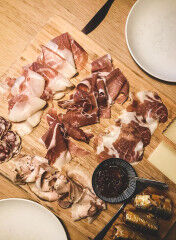