What are some of the food, recipes, wine specialties in Marche? Brodetto di pesce, Vincisgrassi, Coniglio in porchetta, Olive Ascolane, Stoccafisso all’anconetana, Verdicchio 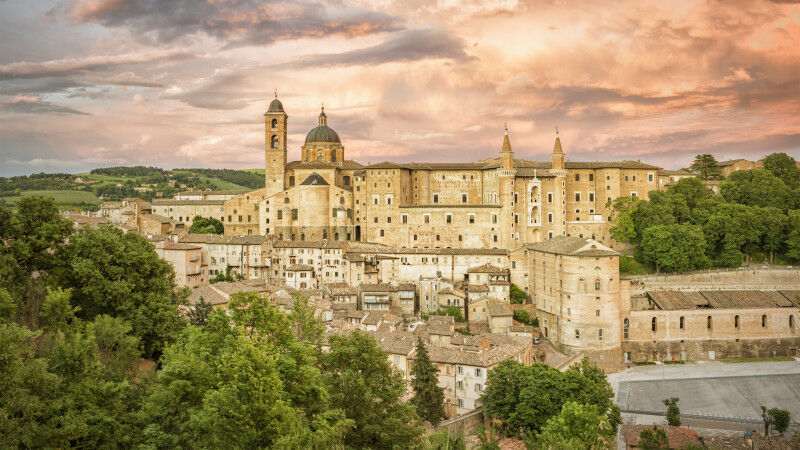 Where are the Marches located?

The territory of the Marche (sometimes called The Marches in English) covers an extended rectangle of almost 10,000 km2, in the centre of Italy, closed to the west by the Apennine chain and to the east by the Adriatic Sea. 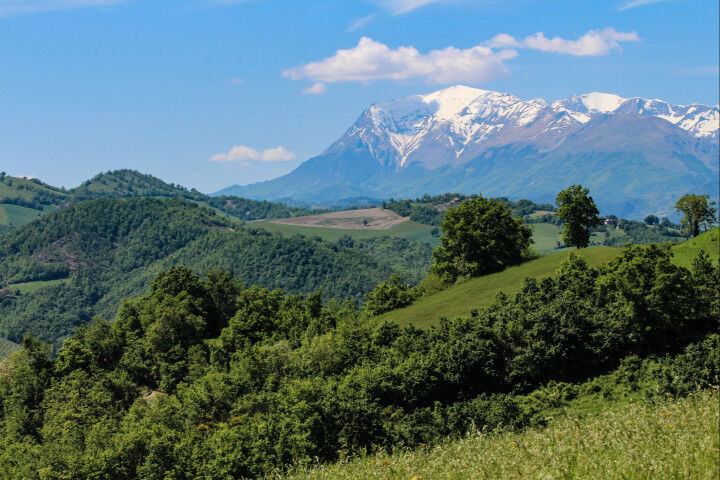 How to describe the Marches?

There are infinite variations in the horizons, specifically in vegetation, in accordance with the varying altitude between the coast and the hinterland, ranging from the Mediterranean horizons of the coastal scrubland (or macchia), with holm oaks and strawberry trees, to the Apennine and mountain horizons of the highest peaks of the Sibillini Mountains. In the middle is the sub-Mediterranean belt of downy oaks, then, on the upland plane, the belt of turkey oaks and beech trees, among pastures and meadows; at the highest altitudes, the meadows abound with gentians, orchids and many other endemic species.

In the Marches (as the word itself says), the plurality is a play of variations and repetitions; there are hills upon truly enchanting hills, undulating strips of valleys and ridges that are lost in the distance, geometries of fields, meadows, solitary silhouettes of trees, and villages on hilltops. Sensational panoramas can be seen from the roads along the ridges - on one side the horizon meets the sea, on the other there is the silhouette of the mountains - or open to the streets and squares of towns and cities. 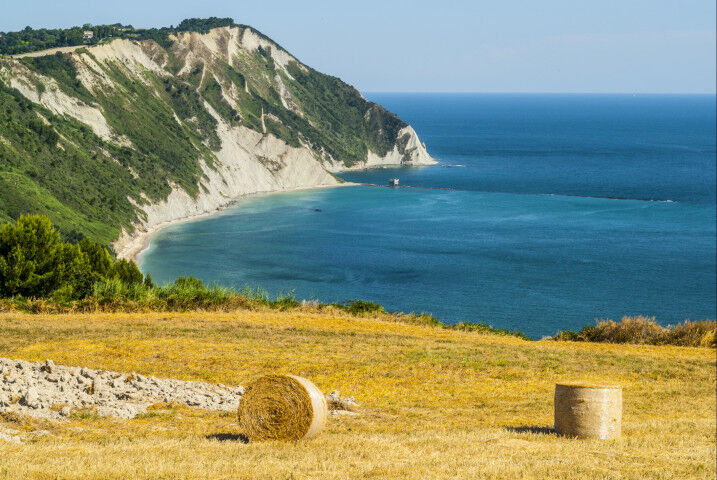 What are Le Marche famous for?

Le Marche are famous for: 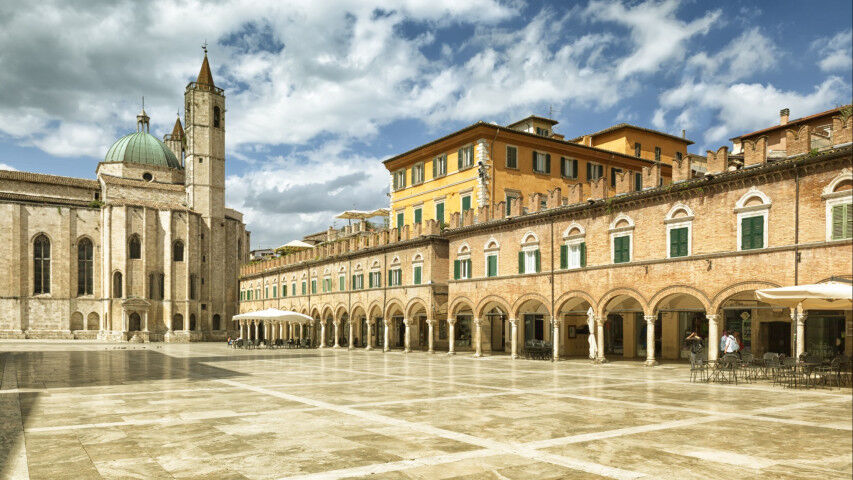 What to see in the Marche region?

The variety and great number of places of interest in Le Marche are the result of the many cultures and people that have overlapped over the millennia since first the Picenes and then the Romans populated this land.

In Ancona, for example, we can find suggestions of the Orient, in Ascoli and Fermo medieval refinement or in Urbino the triumph of the Renaissance. And so Roman ruins, soaring Gothic architecture, massive mediaeval castles and sublime Renaissance palaces housing some of the richest art collections in Italy are found within picturesque villages with an ancient flavour, where time seems to have stood still. 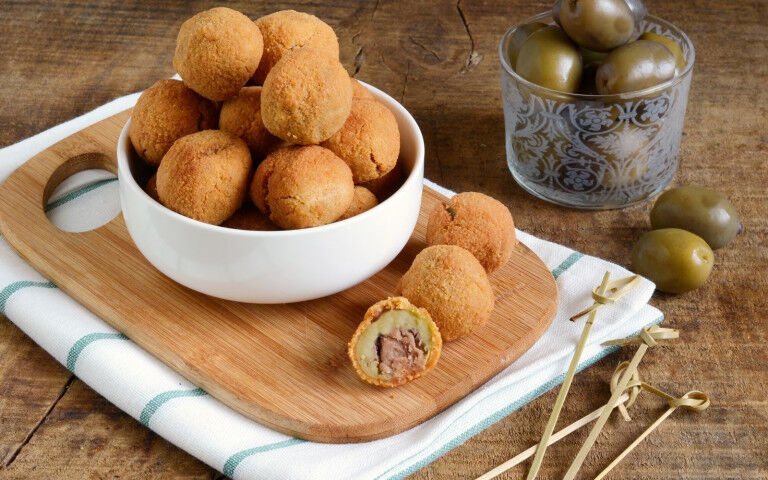 What do you eat in the Marche region?

It is the rural civilisation that has left the imprint that still largely prevails in Marche gastronomy today. It is a precious cuisine, the most significant in Italy in terms of farmyard animals, accompanied by a triumph of vegetables and aromatic herbs. What distinguishes the Marche region is precisely its care for the land, a care that led it to be among the first areas in Italy to undertake organic farming.

The dishes are rich and tasty, thanks to natural and rustic raw materials, but without forgetting sophistication.

Excellences such as the fragrant white truffle are flanked by sublime cooking of chicken, rabbit and pork, based on the use of rosemary and fennel, and a great seafood cuisine where the wonderful flavours of the Adriatic Sea meet, such as the delicious moscioli, the tasty wild mussels of the Conero. 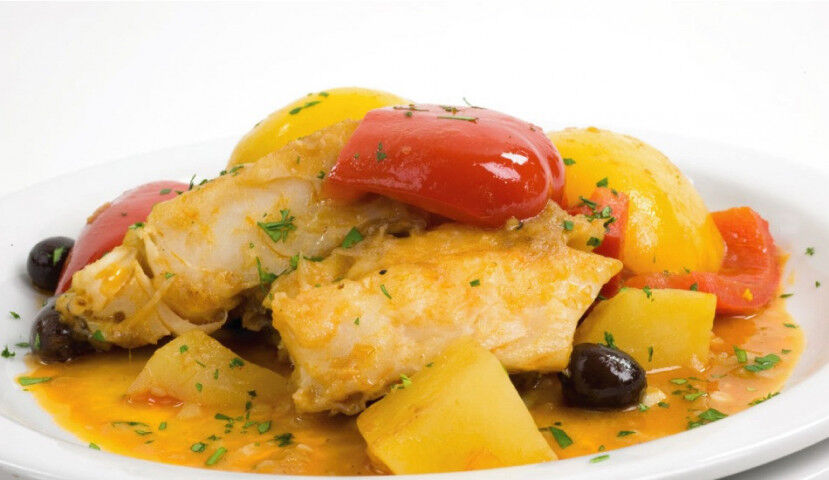 What do you eat in the Marche region? 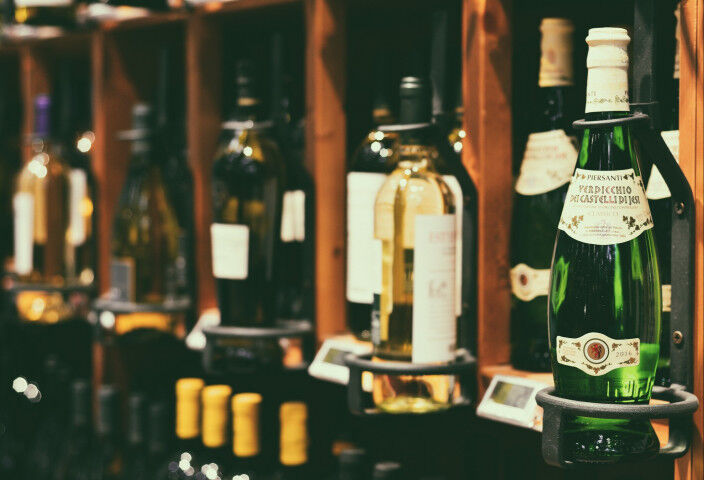 What is the typical wine of the Marche region?

The typical wine of the Marche region is Verdicchio, a white wine made from the Verdicchio grape. It is known for its crisp acidity, minerality and sometimes has a almond and hazelnut taste. It is often produced in a dry style and can be aged for several years.

What is the typical grape variety of the Marche region?

The Marche region is an excellent reservoir of pleasant discoveries for the discerning drinker.

Going specifically by area, in the Pesaro hills, it is Sangiovese that is the most cultivated grape variety, coming from nearby Romagna.

Close to the Conero promontory, Montepulciano dominates, and also merges with Sangiovese.

Jesi is home to probably one of the best known grape varieties in Italy and abroad: Verdicchio. Rare in the raisin version, it is at its best in the white, or traditional or wood-aged vinification. It is capable of giving wines of character and which are surprisingly good even years after their bottling.

Matelica, with its distinct denomination, is the other home of Verdicchio: the production area is the upper Esino valley.

Lacrima is the red grape variety grown in Morro d'Alba, while in the Macerata hills we find a small foothill area, Serrapetrona, where Vernaccia Nera is cultivated. Another native of the province of Macerata (white berry) is the remarkable Maceratino or Ribona.

Rosso Piceno (Montepulciano and Sangiovese) is still the best known wine from the south of the region, where it is at its best.

Finally, well worth noting is the DOCG of Offida, where Pecorino and Passerina are the great protagonists, and the DOC Falerio in the province of Ascoli Piceno. 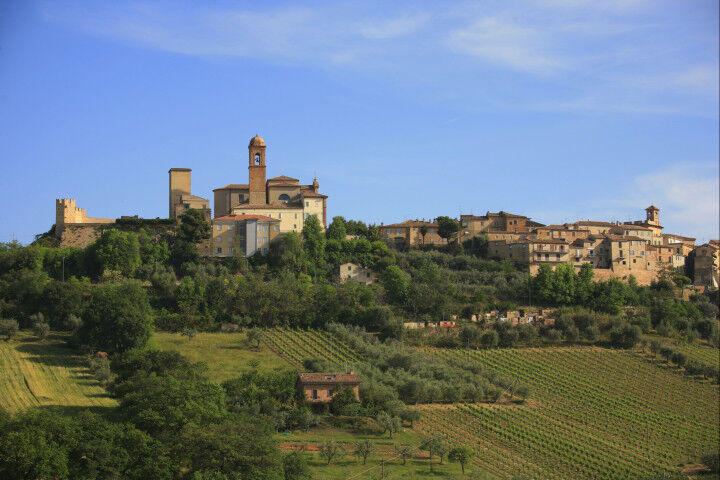 What are the best wineries to visit in Le Marche?

Why come to the Marches?

For art, theatre, music, crafts and, of course, food and wine. In fact, there are countless places that safeguard the wonders and resources offered by the breathtaking and generous natural beauty that gives inspiration to the most varied expressions of culture, but also the raw materials to encourage highly appraised artisan food.