What is Montepulciano wine? A Wonderful Red Wine from Abruzzo, Italy

Montepulciano is a red wine grape grown widely in central Italy, most notably its eastern Abruzzo, Marche and Molise regions. It is globally appreciated wine for its soft flavors, gentle tannins and strong color pigments. 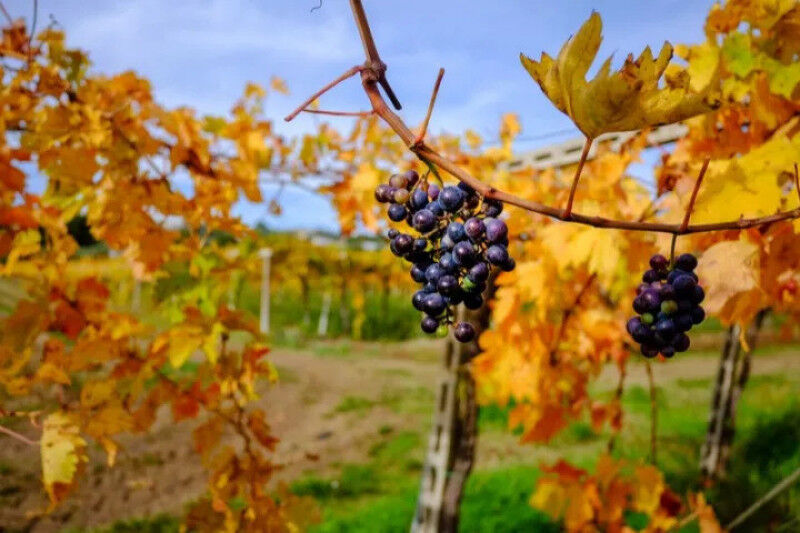 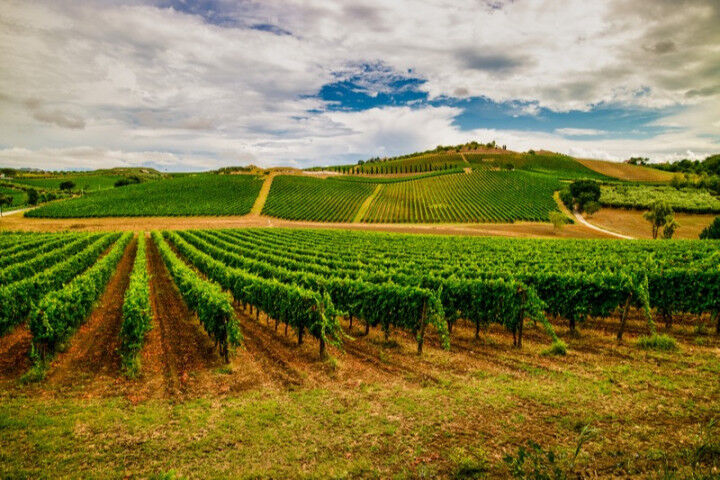 What is Montepulciano wine?

Montepulciano grows extensively across central Italy and is one of the country’s most-planted cultivars. Small plantings grow in Argentina, the US, Australia, and New Zealand. 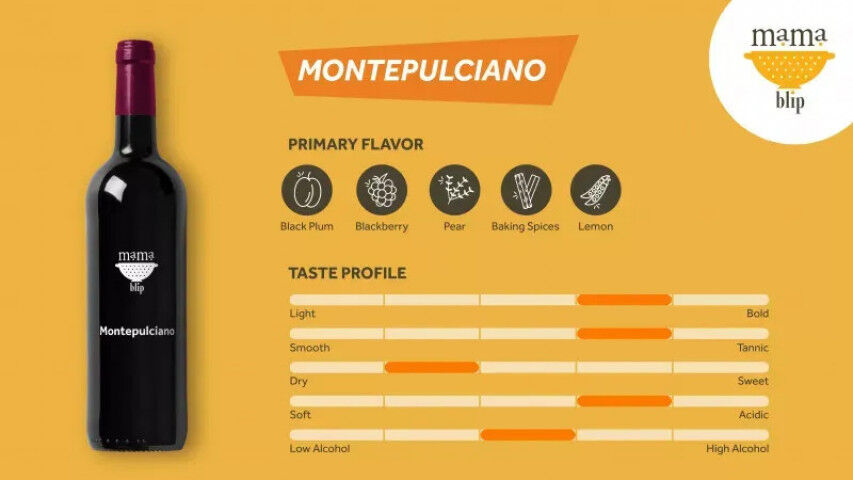 Montepulciano displays distinct aromas and flavors of tart cherry, red plum, Mediterranean herbs, baking spices, and even tar. Wines are medium to full-bodied with medium to high tannins and low to medium acidity. As rosé, Cerasuolo d'Abruzzo has a lighter body.

This grape is a great cultivar for blends and it goes especially well with Sangiovese. It also appears as a varietal wine.

What sort of wine is Montepulciano?

This grape makes light to full-bodied dry, red and rosé wines depending on the style. Most are destined for early drinking but there is also a Riserva style that’s been aged for at least two years.

What does Montepulciano pair well with?

Montepulciano wines appear in light to full-bodied fruity-forward styles. Balanced acidity, tannins, and aromas/ flavors make these wines a match made in heaven with a range of cuisine. Although it typically has low acidity, Montepulciano pairs well with many tomato-based dishes. 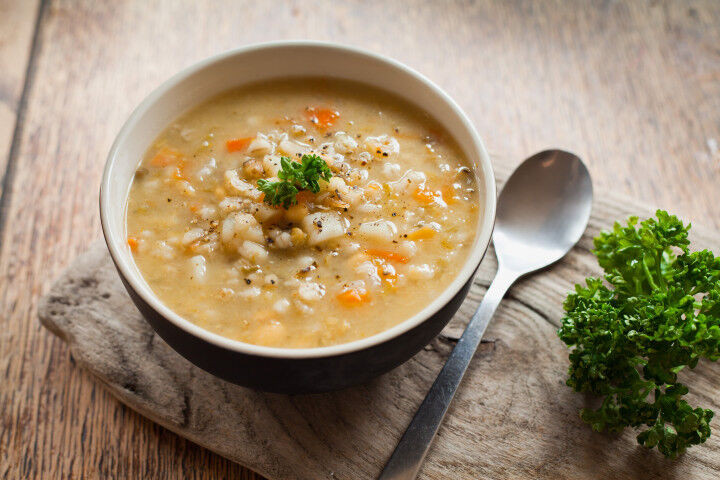 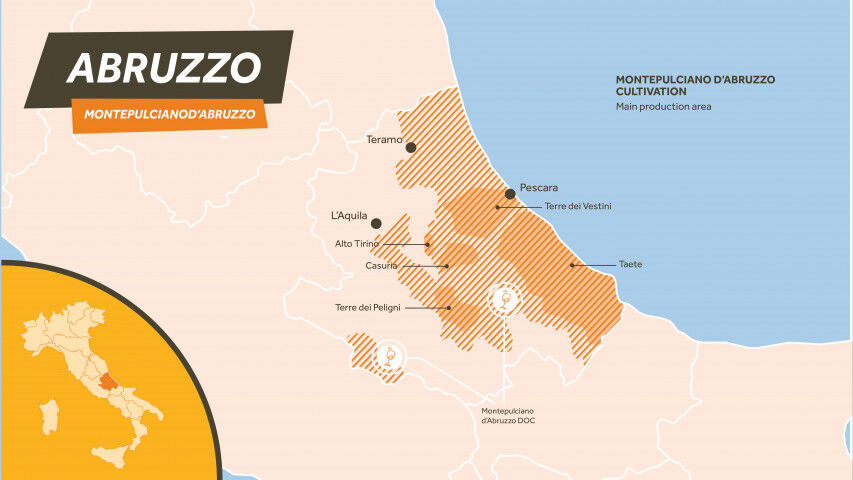 Montepulciano appears around 30 appellations. Some top examples include

Where Montepulciano comes from?

The Montepulciano variety’s roots in Abruzzo are lost in the mists of time but it acquired its modern-day name in the 1600s.  The ancient Greek historian Polybius waxed lyrical about a grape that appeared to have the qualities of Montepulciano but whether or not it was the said variety is just speculation! This grape has another claim to fame on the literary front.

Prominent Abruzzo aristocrat, writer, orator, and military man, Gabriele d’Annunzio referred to its wine in his works. Montepulciano is a late ripening variety which accounts for its relatively low acidity. 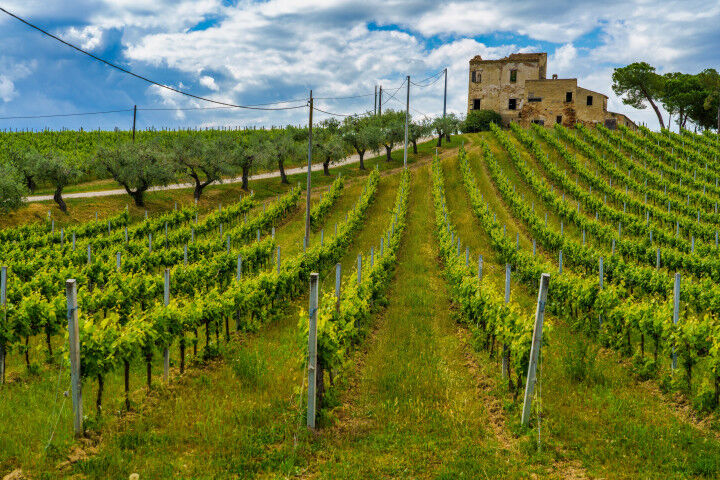 Wines Made With Montepulciano Grapes 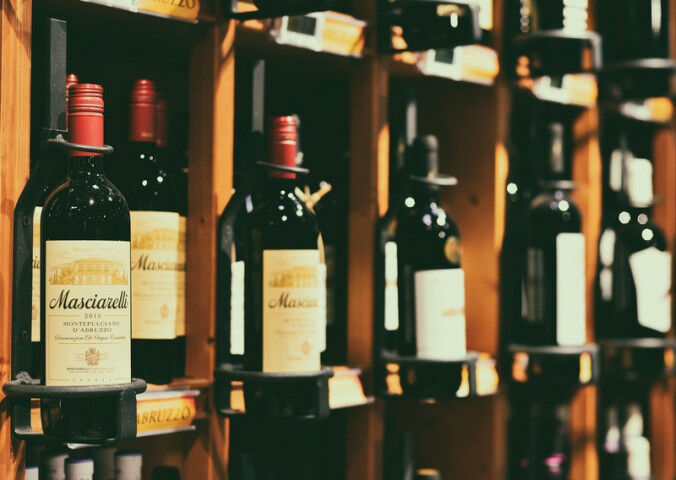 What kind of wine is similar to Montepulciano?