Your Starting Left Bank and Right Bank Overview Guide - Let us Clear the Waters for You! 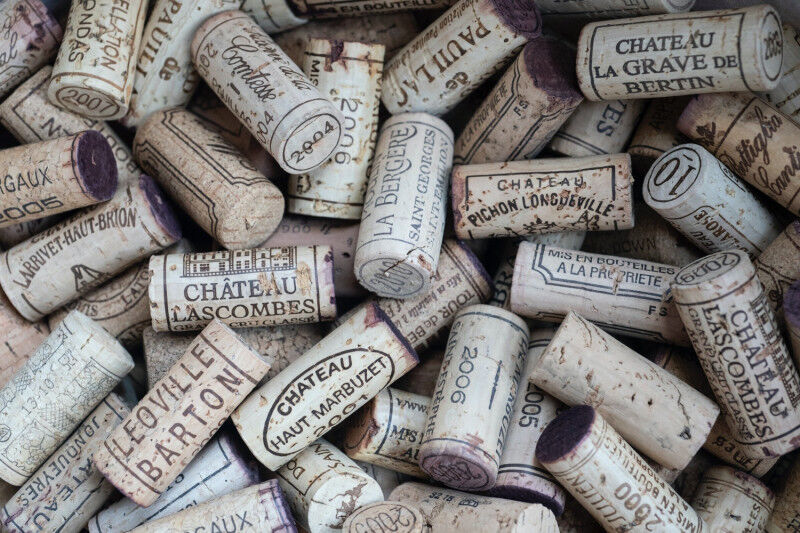 Everyone has heard of the Left Bank - a Parisian section of town conjuring up cool, hipster neighborhoods and artist-types flounced over café chairs and wearing berets. OK, maybe this is just my impression, but when I think of references to the Left Bank, wine isn’t the first thing that comes to mind. Or does it? If you're a wine enthusiast, the two terms very likely bring up other connotations for you - the ones I want to talk about now.

Expert wine journalist Filippo Bartolotta goes over this in his wonderful "Di Che Vino Sei", an exploration of how to pair wines to your personality, and including a bit of exciting wine history at the same time. 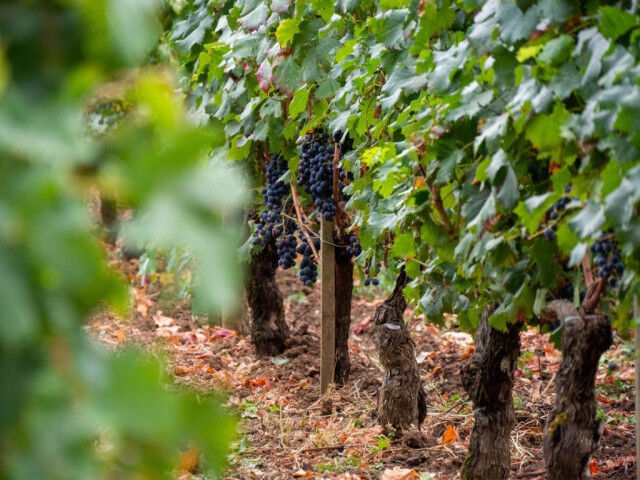 The first break-down provides 8 unique AOCs, and estates falling into these 8 AOCs (all of them!) can decide to further distinguish themselves with more terroir-specific denominations. While this might seem a bit confusing now, it actually makes sense considering the incredible variety between plots of adjacent land. Once you get further into the AOC sub-divisions, you run into over 60 different appellations belonging to this wine territory. It's a big piece of land, producing the biggest quantity of wine in all of France, with some really strict rules and regulations producers must follow in order to ensure their wines can claim AOC appellation.

Where is the Bordeaux wine region?

Let’s start with a quick geographic look: the Bordeaux area is a lovely region on the Western coastal side of France, bordering onto the Bay of Biscay and the Atlantic Ocean. The Gironde Estuary (a fancy word meaning where the river and oceanic waters meet to create particular climate and soil conditions) comes into the land.

This splits the territory into two separate areas following two rivers, the Garonne and the Dordogne. The lands immediately in the vicinities of these two rivers are divided into, you guessed it, Left and Right Banks. The Garonne River is the western river heading south, associated with the Left Bank area and wines, and the Dordogne River is the eastern river heading east associated with the Right Bank area and wine). 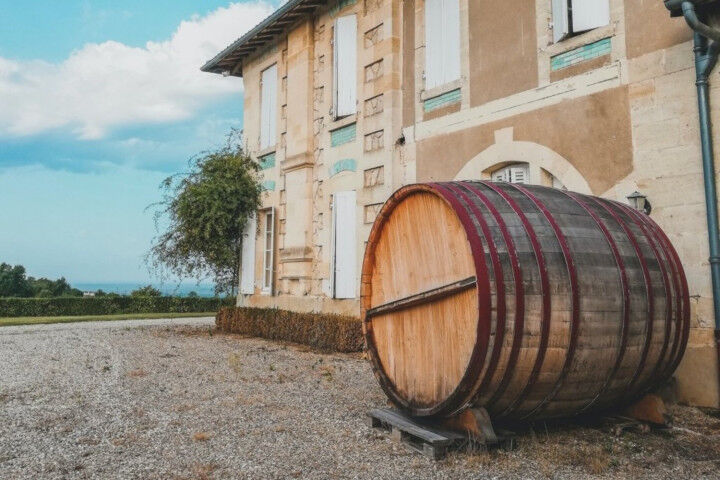 The Left Bank is the heavy-hitter of the two, home to all of the Classified Growth Châteaux, as well as other important appellations. Both red and white wines are produced here, although some focus exclusively on either red or white. The primary grapes used are Cabernet Sauvignon and Merlot. The presence of coniferous forests protects the area, making the climate softer and more docile. The wines are typically strong, tannic wines favoring a longer ageing process.

The Right Bank is the home of the famous garagiste wine producers - they're a bit craftier, more rustic and in recent history, just as valued as the Left Bank producers. The Right Bank was overshadowed by its neighbor until the last few decades, with the arrival of the American wine critic, Robert Parker. 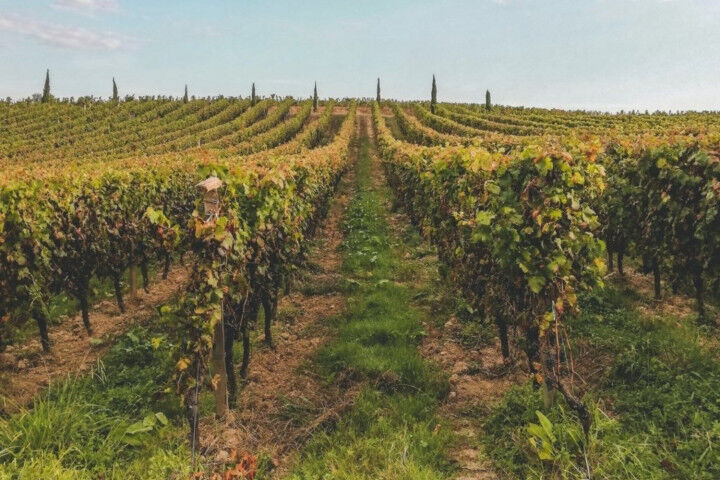 Parker revoluzioned wine thinking and wine perception on many, many different fronts, but particularly so in the Bordeaux region. The Right Bank has a completely different feel compared to the Left Bank: the actual territory (larger than the Left Bank) favours smaller family estates and more classic châteaux, with an average of 5 hectares per estate, as compared to the 100 hectares average per Châteaux in the Left Bank. There are top-tier wines here, but the overall tendency is for a more fruit-focused, lighter wine requiring much less ageing and likelihood for earlier drinking.

The primary wine grown throughout the Right Bank is Merlot and Cabernet Franc based, with a terrain heavy in limestone and less gravel and more clay, ideal for the Merlot grape. With Robert Parker slathering on praise for garagistes wines (even at the expense of other more consolidated estates), the area began to step out from the shadows of its sister Bank, and garner general acclaim for its reds and whites. Labeled a fad movement by some, the garagiste wines have continued to be produced and sold well, even though a shrinkage in market sales has been noted.

This is the tip of the proverbial iceberg, fellow wine lovers. The next article will give you a breakdown of the Left Bank and Right Bank areas and their respective appellations and region 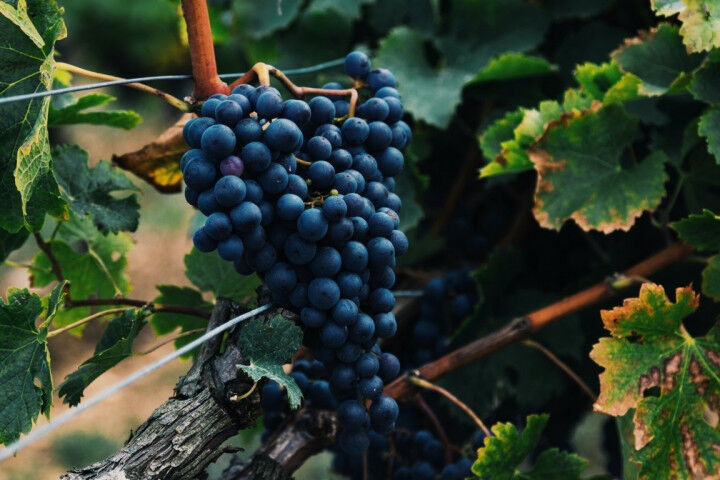 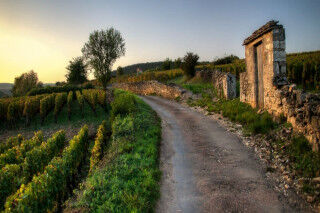 Let's check out the cru philosophy of wine-making. Exploring the world of Burgundy and Bordeaux wine classification and designations. How these categories work and why they were created (and it's not just to confuse us!) 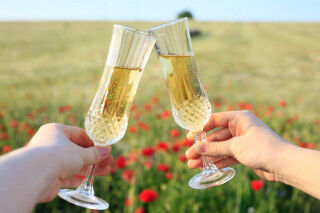 What is Dom Perignon?

The contributions of Dom Pérignon, a forward-thinking French monk dedicated to his calling of purifying and perfecting wines. Without his essential additions to the study of vilification, our favorite celebratory wines would certainly taste and look different today. 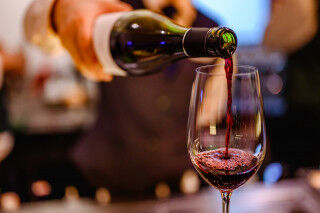 A simplified listing of Left Bank and Right Bank regional listings. We hope this helps you in determing which wines you might like to try from this powerhouse production area. Bordeaux wines reflect the largest French wine region, so there's lots to navigate through - let us help you with the basics. 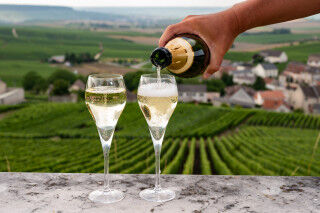 The world of French Champagne, and why we love it so. How it developed from being a rogue wine with bubbles that wouldn't quit, to being the drink of choice for the in-crowds of the Art Deco society. 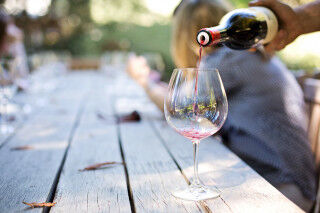 What is a Cru?

Let's check out the cru philosophy of wine-making. Exploring the world of Burgundy and Bordeaux wine classification and designations. How these categories work and why they were created (and it's not just to confuse us!)