What is Merlot Wine? Everything You Need to Know About Merlot

What is Merlot Wine? Merlot is a black grape producing dry, medium to full-bodied red wines. Its home is Bordeaux in France where it appears in premium blends. Discover Merlot wine, the easy-going red variety. Learn about the tasting notes, food pairings, regions, and more 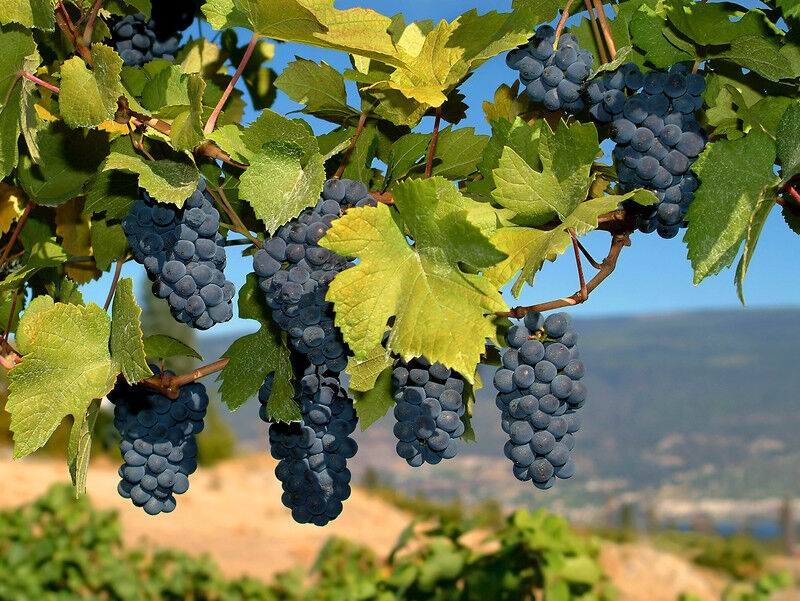 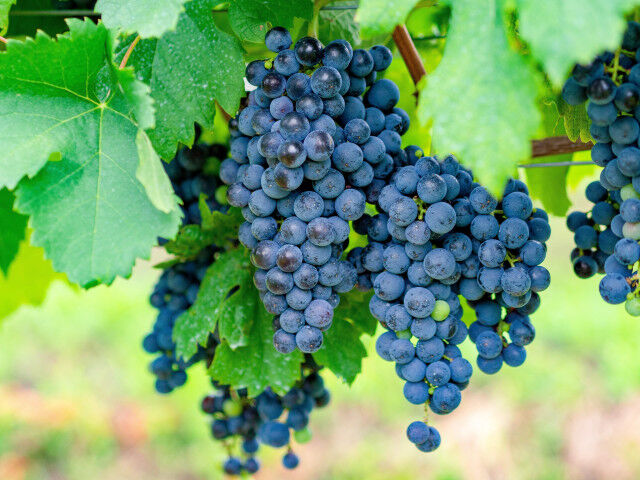 Merlot is a French grape that produces velvety fruity wines across all price points. It works successfully in varietal and blend wines and is hugely popular with both consumers and producers.

In Italy, it’s mostly found in northern regions and Sicily.

Is Merlot a good drinking wine?

Merlot is a fruit-forward wine that has the flavor and structural versatility to appear in mono-varietal wines and blends. In the latter style, it often appears in Bordeaux wines with Cabernet Sauvignon where it contributes plushness and body.

In France, Merlot also grows in the fertile Pays d’ Oc area. As well as being one of Bordeaux’s great grapes for high-end wines, this cultivar lends itself to easy-drinking styles. It’s planted extensively in warm regions across the New World where it makes high-volume, early-drinking wines.

Merlot is a popular grape in Veneto, Sicily, Tuscany, and Friuli-Venezia Giulia. It’s also grown in Abruzzo, Emilia-Romagna, Lazio, Puglia, Lombardy, and Umbria. Merlot has a good balance of fruit and structure, making it a very food-friendly wine.

The flavor profile of Merlot varies according to where it grows and its vinification. In moderate regions, it typically displays red and black fruit, high acidity, a medium to full body, and medium tannins.

In hot regions such as California’s and Chile’s Central Valleys, it bursts with concentrated black fruit and has soft acidity and tannins plus a medium to full body. Oak fermentation and maturation add vanilla, coffee, and spice. 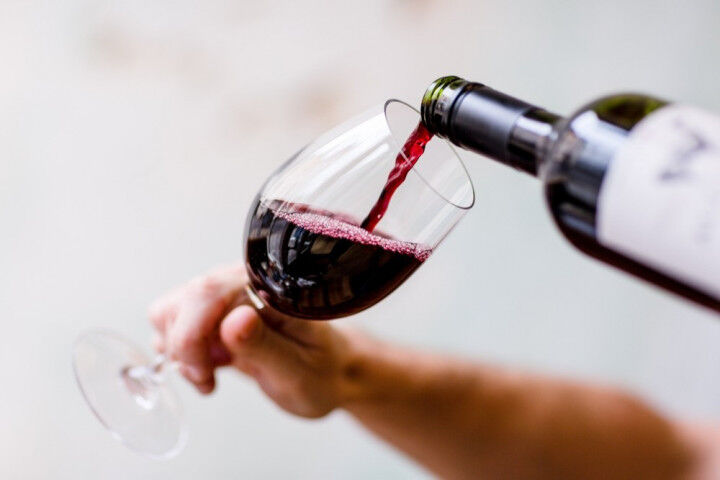 What kind of Wine is a Merlot?

Whether it features as a mono-varietal wine or in a blend, Merlot is a dry-style wine. In warm to hot regions, Merlot displays intense fruit which sometimes passes as sweetness – hence its food-friendly character. However, Merlot is technically a dry wine.

What to pair with Merlot?

Merlot has the components to make it easy to pair with a wide range of foods. Whether it’s a bold Super Tuscan or a leaner Veneto style, when pairing Merlot with food, remember it’s a fruity, mid-weight wine.

Avoid heavy or light dishes although concentrated Merlot can pair with rich foods. Anything too sweet or spicy masks body and flavors while emphasizing astringency and acidity. 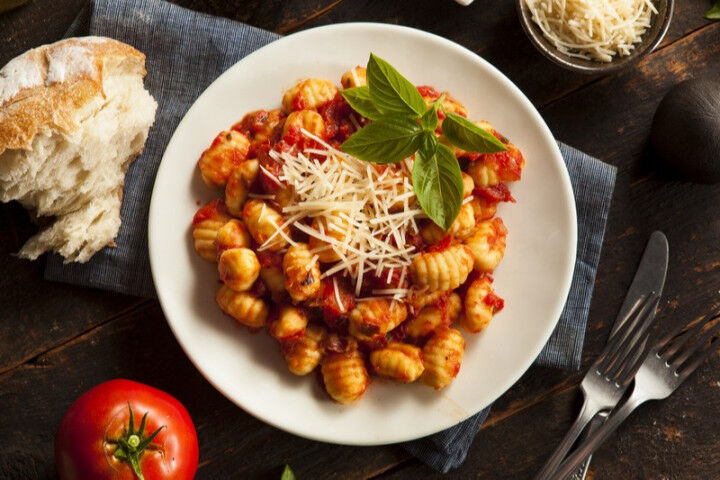 What food does Merlot pair with?

For vegetarians and meat-eaters: 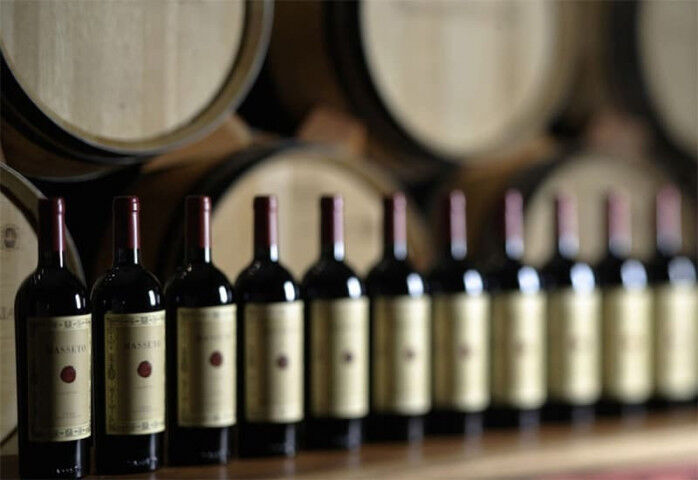 What are the main Merlot regions of Italy?

The Tuscan coast has a leading reputation for expressive top-tier Merlot wines whether varietal or blends. Famously dubbed “Super Tuscans”, iconic appellations include Bolgheri DOC and Bolgheri Sassicaia DOC. Super Tuscans can also have DOCG status and, in 1992, a special IGT appellation was created for the exceptional wines of this area.

Inland, Tuscany is also known for using Merlot in some Chianti blends – one a handful of permitted indigenous and international grapes. Sicily and Friuli-Venezia Giulia are also fast gaining recognition for their varietal and Merlot-based reds.

The Folly of Super Tuscan Wines: 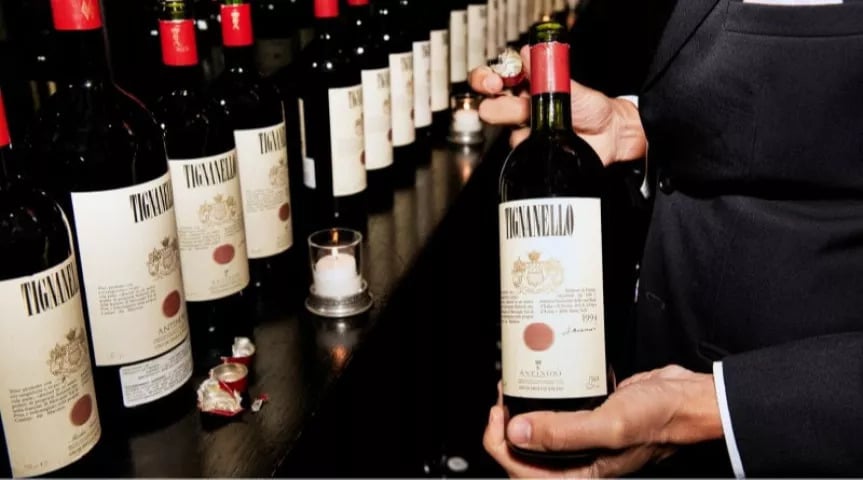 Where does the best Merlot come from?

Merlot comes from the Bordeaux region in southwest France. Its name first appeared in viticultural records in the 18th century but was probably present in the region for long beforehand.

The legend goes that its name is derived from the local word for “blackbird” because of its luminous blue-black fruit. Today, Merlot is the most widely planted grape in Bordeaux. It also grows in the South of France under an IGT appellation.

Adaptable and relatively easy to grow, Merlot is found in most wine regions around the globe. It appears in easy-drinking to premium wines, mono-varietals, and blends.

Often, Merlot grows alongside Cabernet Sauvignon because Bordeaux-style blends are popular with vintners and wine drinkers the world over. 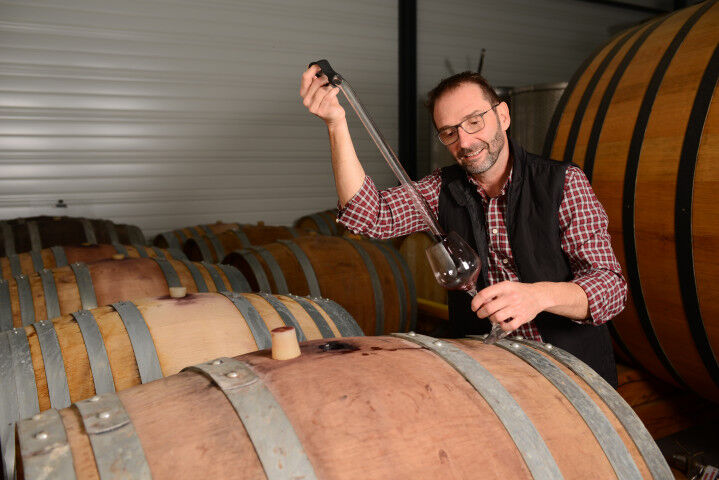 How is Merlot made?

Vinification methods used for Merlot depend on the style the winemaker is aiming for. Early-drinking, high-volume types of Merlot usually see vinification in inert vessels like stainless steel or concrete.

These materials promote fruit which is a feature of early-drinking Merlot. If a winemaker wants to add oak to this style of wine, he/ she will most likely use oak chips or staves during fermentation and/ or maturation rather than use costly barrels. Any maturation will be short because these wines are produced for early release.

Premium Merlot undergoes more painstaking vinification. Decisions the winemaker has to make during the process include:

Every decision in winemaking for top-tier styles impacts the character of the final wine. The process is more costly than that of high-volume Merlots which, in turn, impacts the market price. 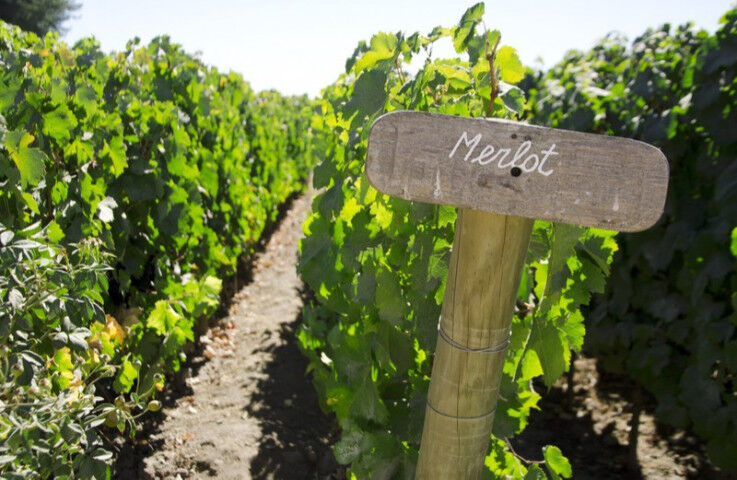 What kind of wine is similar to Merlot?