What is Lagrein wine?

Lagrein is an ancient grape variety from the sunny alpine vineyards of Trentino-Alto Adige in northeastern Italy. Its wines are strong and full bodied with plum and wild cherry flavors, and the variety is particularly well known for the deep 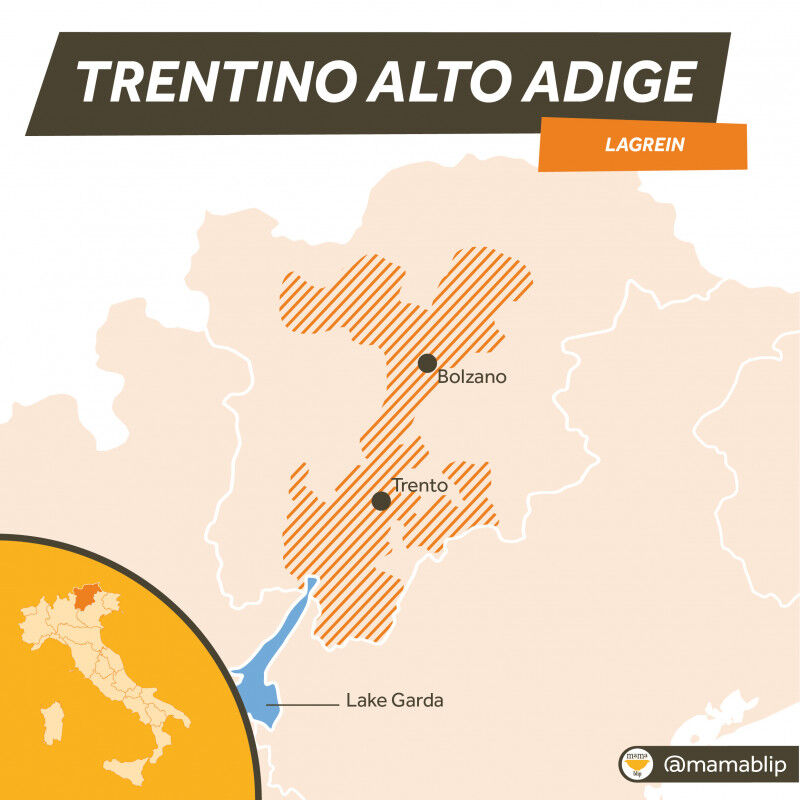 Lagrein comes from the Alto-Adige/Trentino region of northeast Italy where records show it’s grown since at least the 1500s.

Lagrein is deeply colored with aromas and flavors of black cherry, blackberry, blackcurrant, and black pepper. It’s acidic with high tannins that are tempered by oak aging which also adds spicy, smoky notes.

Red Lagrein is a structured and robust wine that’s enjoyable on its own or with rich, hearty cuisine.

Dry red Lagrein clocks in with about 13% alcohol while rosé has 12% and both feature pleasing astringency on a long finish. 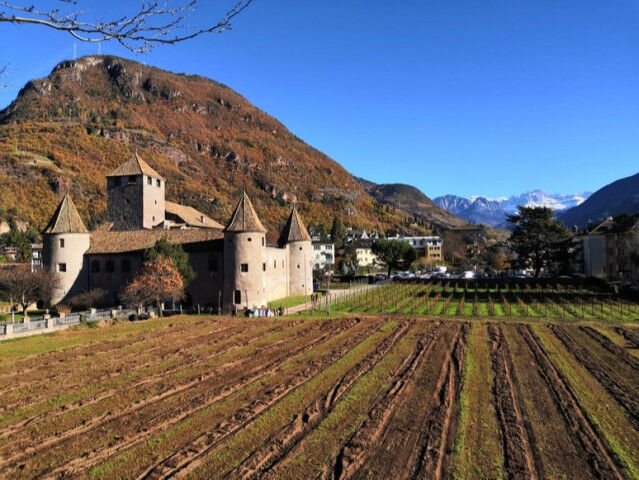 Lagrein is mostly made in a dry red style across several DOCs. It appears as a varietal but is also sometimes blended with local grapes Teroldego and Schiava as well as international cultivars, Cabernet Sauvignon, Merlot.

It’s also produced in a fresh rosé style, and, in fact, this used to be the favored style of Lagrein. Rosé wines from this varietal declined in popularity for a few decades but are enjoying a revival today.

When Riserva appears on a Lagrein label, it indicates that the wine has higher alcohol and/ or has aged for longer than DOC regulations dictate.

Single-vineyard Lagreins are of exceptional quality. Such vines are labeled with the term “Vigna”.

Most Lagreins are suitable for consumption within three years of release, but the best can age for up toa decade.

What is the best food pairing for Lagrein?

Lagrein is pleasing as a solo glass and paired with food. Red Lagrein is a powerful, highly tannic, and acidic red so suits equally rich dishes. Lagrein made in a rosé style is ideal as an aperitif plus with light appetizers and main courses.

A feature common to both styles is high acidity which makes Lagrein a good match for fatty foods. 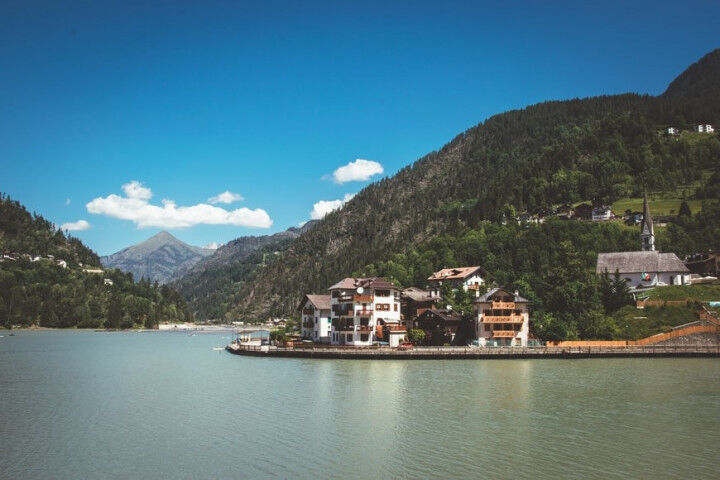 What is origin Lagrein?

Native to the South Tyrol, Lagrein descends from Teroldego, another local indigenous grape. Researchers have also found connections to French grapes Syrah, Pinot Noir, and Dureza and some even thing Lagrein’s ancestral homeland is France.

It’s precise origins are unknown but there are some clues as to its roots. Its name suggests it could come from the Lagarina Valley in Trentino and it’s referred to in local records as far back as the 16th century. Some records go back even further to the 1200s!

Yet another view is that Lagrein has Greek origins, specifically, from around the city of Lagaria.

There’s speculation about this grape’s origins but its DNA links to Teroldego indicate Lagrein’s home is, in fact, Italy’s alpine northeast.

How is Lagrein made?

The highly tannic profile of Lagrein as well as the vine’s tendency to produce low and irregular yields traditionally used to present problems in vinification resulting in astringent, harsh wines.

In the vineyard, careful choice of Lagrein clones has played a role in making rounder, more balanced wines. In the winery, shorter maceration times and barrel maturation have contributed to softening harsh tannins.

Dry red Lagrein is made using standard winemaking methods with emphasis on the aforementioned shorter maceration times to reduce tannin extraction. When a wine bears “Riserva” on the label, it indicates that the wine has undergone lengthier maturation, usually in oak, which creates an even more integrated and balanced wine.

Rosé Lagrein is usually made with the direct press method (as opposed to short maceration) because the fruit has such an intense color.

A light press is sufficient for the extraction of the vibrant hue and flavors typical of a lovely rosé Lagrein. 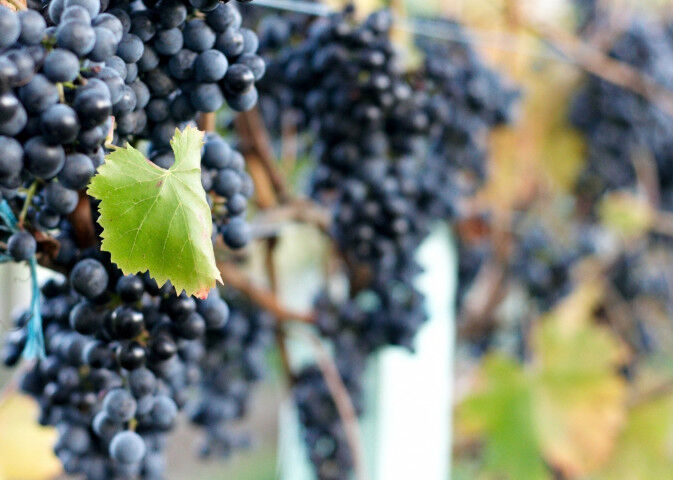 What kind of wine is similar to Lagrein? 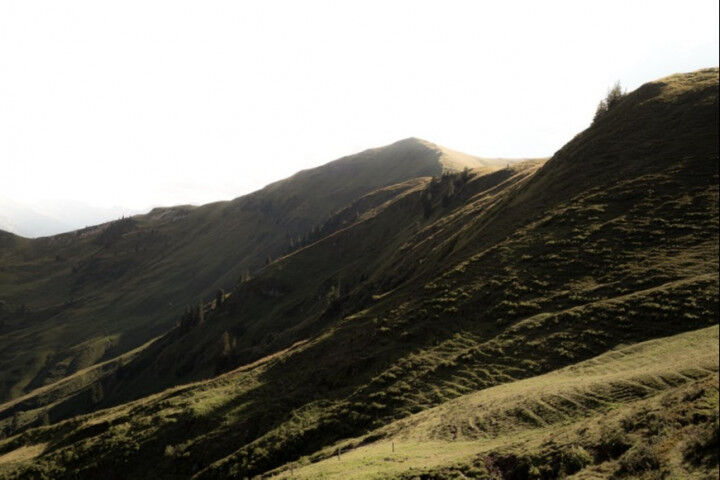