What is Dolcetto Wine? Piedmont's Most Charming And Underrated italian Red Wine

Dolcetto is widely cultivated in Piedmont in northwest Italy. In this iconic wine region, it’s often regarded as the third grape after Nebbiolo and Barbera and boasts several prestigious DOC and DOCG appellations 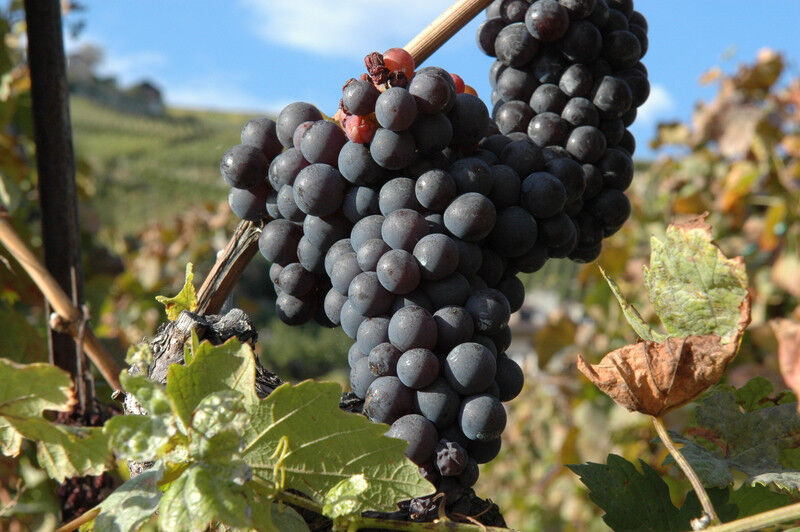 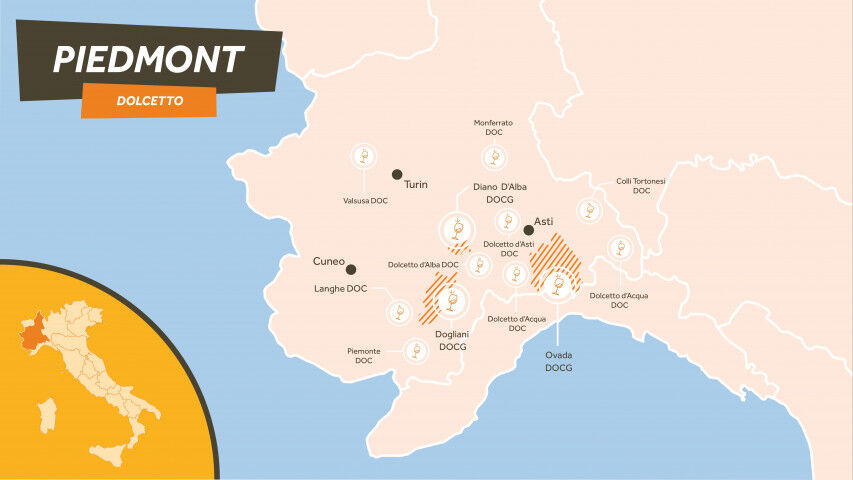 Dolcetto is widely cultivated in Piedmont in northwest Italy. In this iconic wine region, it’s often regarded as the third grape after Nebbiolo and Barbera and boasts several prestigious DOC and DOCG appellations.

While most of Dolcetto’s production is in the Piedmont, this grape also appears in other regions of Italy under DOC and IGT designations, and in Australia and the US. 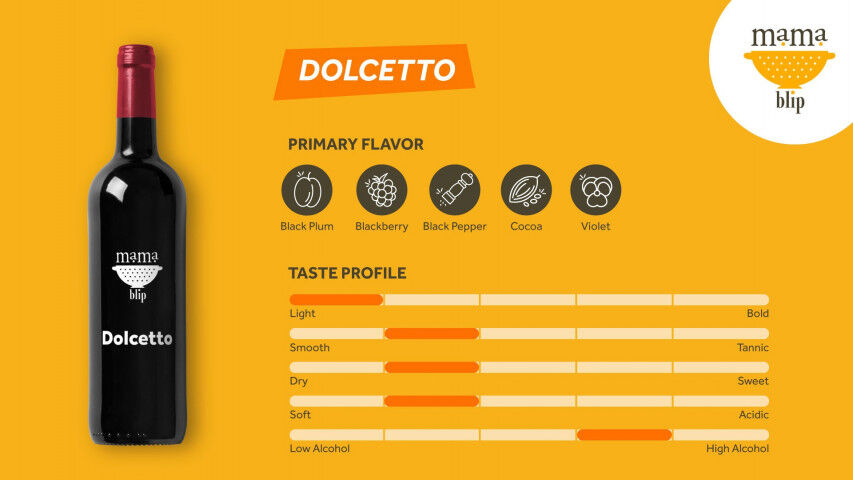 Dolcetto boasts the types of flavors and features that make it suitable for enjoying no longer than three or four years after harvest. It displays bright black fruit, with spicy notes, and tones of almond and walnut. Tannins are medium and soft while acidity is on the low side.

Dolcetto lends itself well to light, fruity, early-drinking wines and, similar to Beaujolais Noveau in France, some Italian appellations allow for a Novello version. At the other end of the spectrum, the finest examples can age for several years. 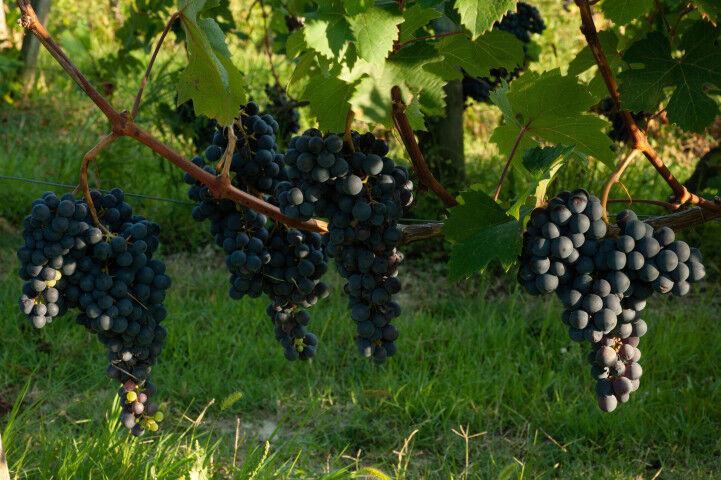 What type of wine is Dolcetto?

Dolcetto is made in a range of dry, still wine styles under DOC, DOCG, and Superiore classifications.

This means the wine requires specific vineyard and winery methods as well as a government tasting. This prestigious classification of wines also has to be bottled in the area of production.

This term means the wine has a higher volume of alcohol than required by the appellation.

What food goes with Dolcetto wine?

Dolcetto is a food-friendly wine that pair well with a range of dishes. The key to successful food pairing is to keep in mind its black fruit profile plus its dry and medium acidity character. 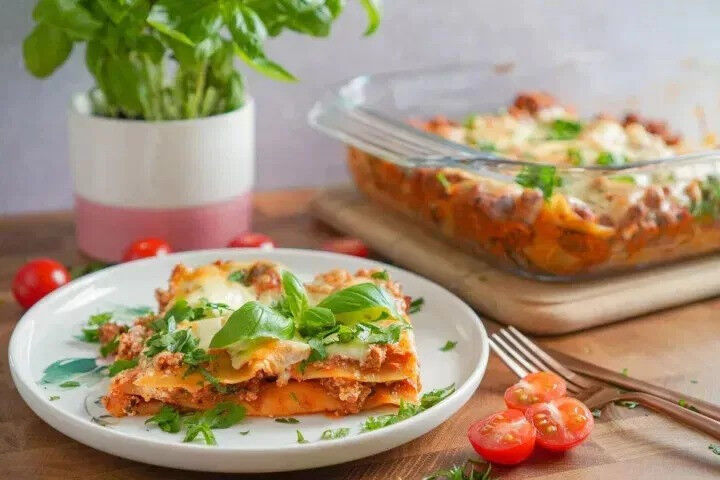 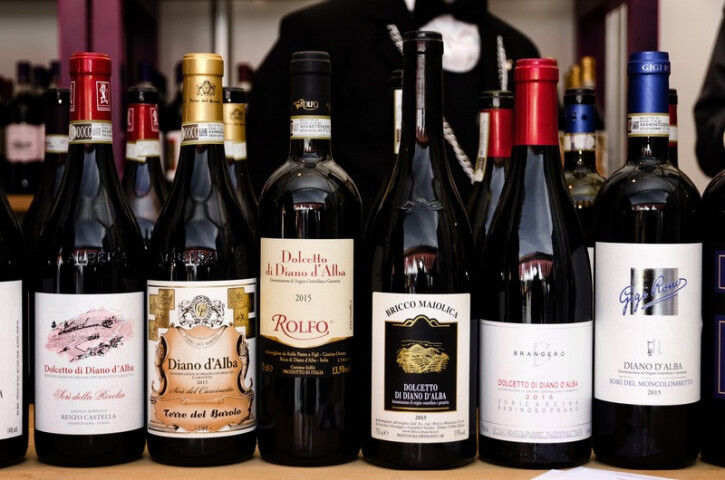 Where are Dolcetto grown?

Dolcetto is mostly grown in Cuneo and Alessandria in the northwestern Piedmont region in Italy.

This dry, moderate climate has long, cold winters and often experiences thunderstorms, hail, and fog in summertime. A region noted for its hilly terrain, Dolcetto is often planted at higher altitudes because it ripens early and can withstand the cool climes. Altitude promotes what little natural acidity Dolcetto has, aiding in the production of balanced wines.

Dolcetto grows in other Italian regions for use in various DOC and IGT wines, notably Liguria just south of Piedmont. It’s also grown in the US, Canada, New Zealand, and France. However, 98% of its plantings are in Italy with the lion’s share in Piedmont. 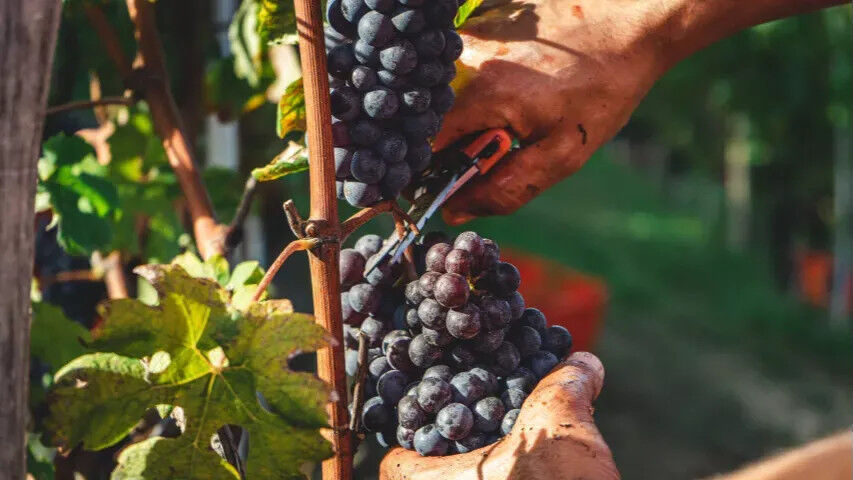 How is Dolcetto made?

Vintners produce Dolcetto through standard red winemaking processes although more care is taken with certain steps than with other grapes. Notably, Dolcetto has very tannic and bitter seeds, so fruit has to undergo gentle pressing to prevent these components from being released and ruining the wine. Additionally, maceration at any stage of the winemaking process tends to be short to avoid too much tannic extraction.

Young and fruity DOC and GT varietal and blend styles of Dolcetto are often vinified in stainless steel rather than oak to preserve the purity of the aromas and flavors.

The best Dolcetto made from top crus has a sensitively-timed harvest and careful extraction and oak treatment for complex wines with excellent ageability. 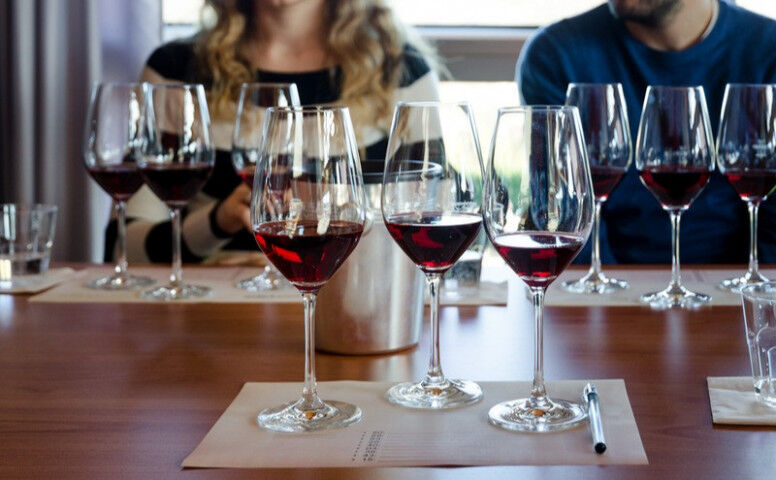 What kind of wine is similar to Dolcetto?