Cabernet Franc is a black-skinned grape variety originally from the southwest of France, but now grown in wine regions all over the world. It is the parent variety of its two Bordeaux stablemates, Cabernet Sauvignon and Merlot, with which it is often blended. 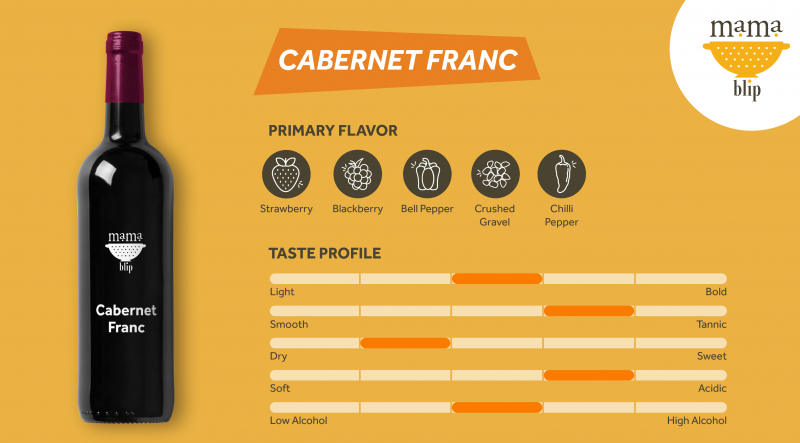 What is Cabernet Franc wine?

Cabernet Franc is a black grape variety that appears in blends and mono-varietal wines famed for being food-friendly. It’s often compared to Cabernet Sauvignon and rightly so since both are related and share many characteristics. However, Cabernet Franc is generally gentler and more accessible than its relative grape.

Italy is among the top three producers of wines from Cabernet Franc worldwide. 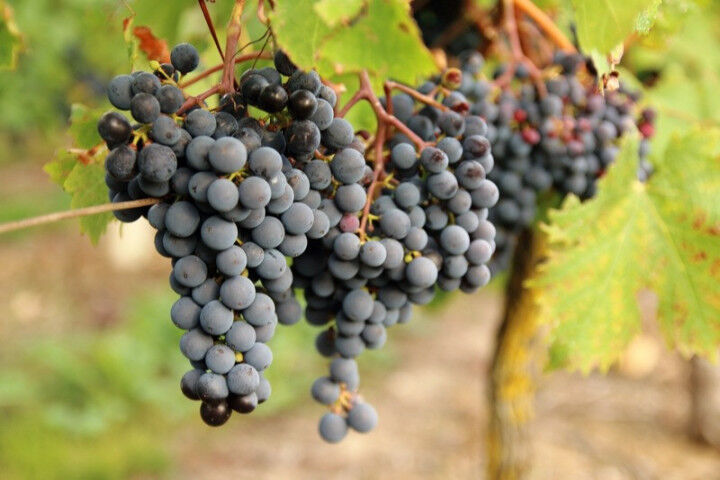 Young (up to five years) Cabernet Franc displays red fruit, a touch of spicy chili, a wash of minerality, and distinct bell pepper notes. Mature examples typically have tobacco, leather, and earthy tones. Alcohol tends to be medium while tannins and acidity are medium to high.

How would you describe Cabernet Franc?

In Italy, this black grape makes dry red and rosé wines. In the Loire Valley, there is a famous medium-sweet rosé style blend.

Italian Cabernet Franc also appears in Superiore styles which means it has a higher alcohol level than the local appellation regulations dictate. 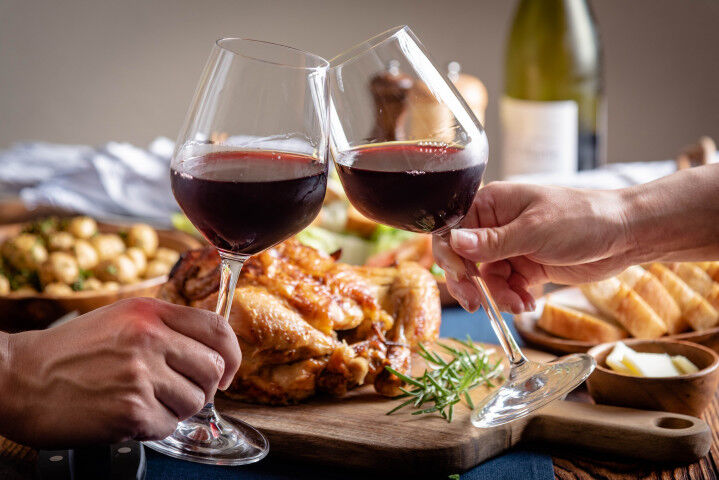 What do you pair with Cabernet Franc?

Cabernet Franc has the ideal balance of components to offer versatility as a food pairing wine. It’s a food-friendly wine that pairs with a range of flavors. Read on for our suggestions. 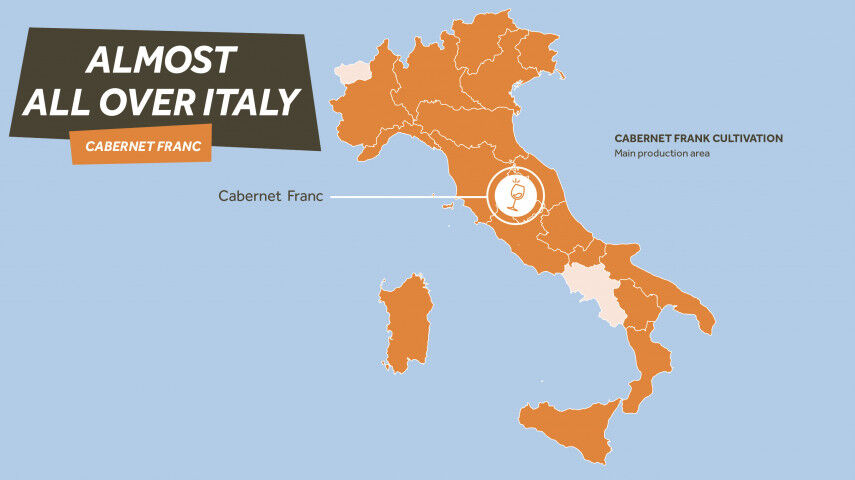 Is Cabernet Franc from France?

Ampelographers think Cabernet Franc arrived in what is now the Libournais areas of southwest France from the Loire in the 1600s. It flourished in the Right Bank of Bordeaux where it became known for making quality wines in Pomerol, St-Emilion, and Fronsac.

In the last 20th century, DNA researchers established that the grape was a parent (along with Sauvignon Blanc) of Cabernet Sauvignon. It’s also a parent of that other great Bordeaux grape, Merlot.

It shares many similarities with Cabernet Sauvignon but buds and ripens at least a week earlier than its offspring. 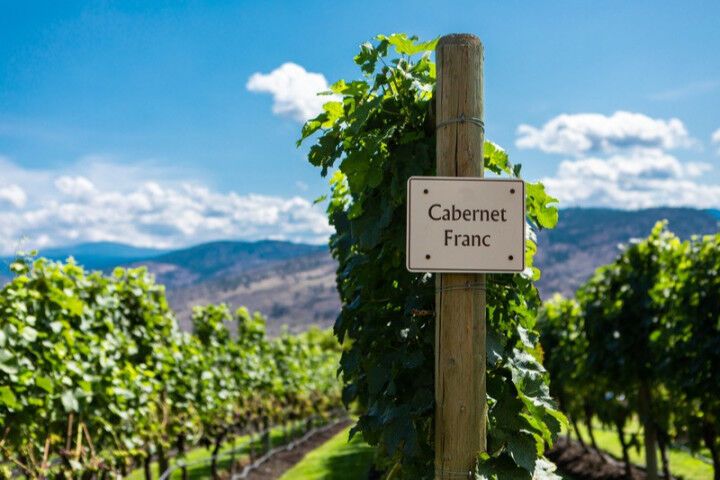 What kind of wine is similar to Cabernet Franc?