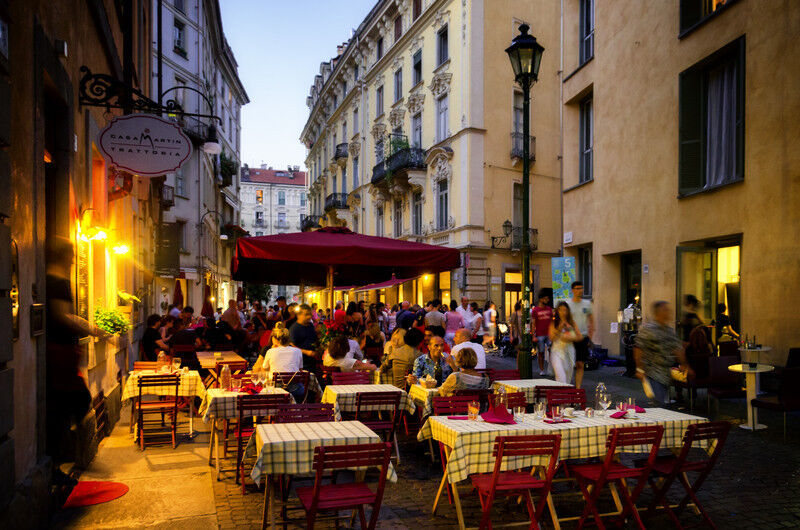 10 Of The Best Local Restaurants in Turin, Italy

Home of chocolate, aperitifs, vermouth, candy, fashion, cinema, radio and aeronautics, Turin is a city of great cultural and artistic life and a spiritual vitality that has reached a superior degree of civilisation.

Turin has never lacked the stimulation of a varied catering industry ranging from osterias and bistros to restaurants, all of which, however, have a well-defined culinary and oenological distinction. Here, in fact, food has always been seen as the tool with which to redevelop commerce, by choosing well-selected raw materials and ingredients to enhance dishes which are appreciated as being part of a collective heritage.

There is a Turin that is deeply rooted in its history, its tradition, its food and wine offerings, known the world over: the bicerin, vermouth, gianduiotto, finanziera, fritto misto, agnolotti... And then, there is the other Turin, the one of today, which is a multicoloured presence of cultures, rich in traditions which are equally worthy of discovery. 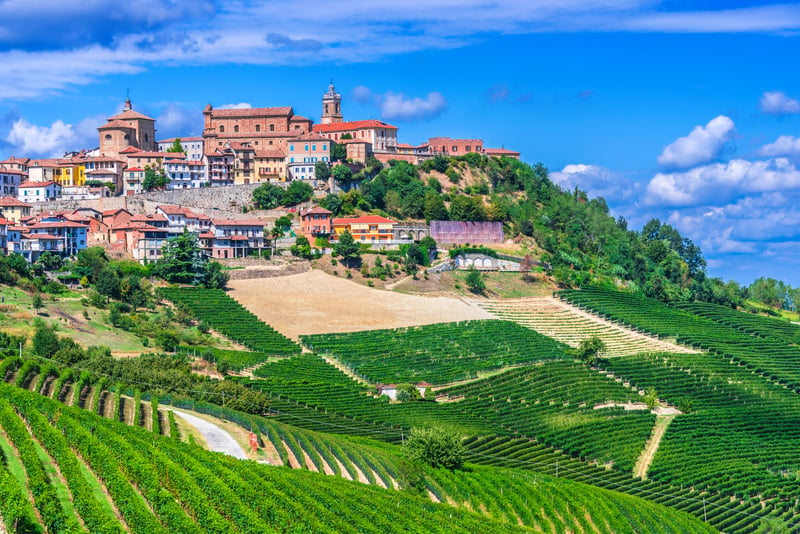 What are the best restaurants in Turin? 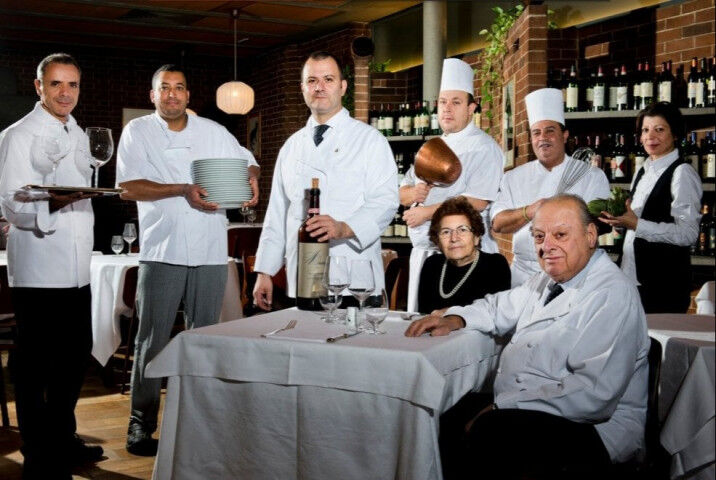 An authentic institution in the Turin restaurant scene. An adventure that began in 1927, when the Vannelli family decided to open this restaurant with the intention of transforming it into a place where great cuisine would play a leading role.

A room with the scent of the past but which is reassuring, as is the service. Wonderful, simple, ageless classics are embellished by a few small novelties in the dishes. The wine list is encyclopaedic: the best of national production alongside bottles from all over the world. 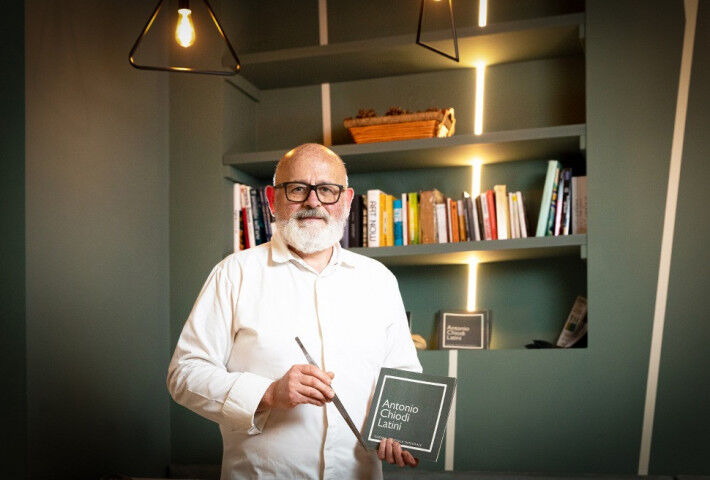 A modern restaurant where the chef (who gives his name to the restaurant) delights in plant-based, creative cuisine: his cornerstones are in fact seasonality and respect for nature. Only plant-based foods appear on the plate, treated in their entirety with delicacy and flair.

No ingredients of animal origin are used, but avoiding 'veg' clichés, in order to create a menu that is always different, based on constantly new ingredients, environmentally friendly and above all extremely tasty. 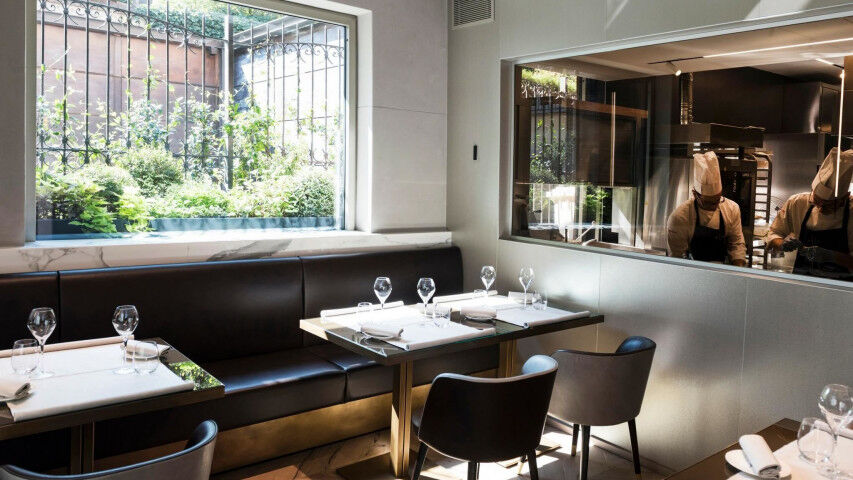 If, by its very nature, a bistrot is the type of establishment which is most conducive to conviviality, here, amidst its spaces of great elegance, you will find a sparkling atmosphere, as well as a cuisine that pays tribute above all to Neapolitan and Piedmontese products, centred and of substance.

The wine list is certainly one of the most well-stocked in the city, with good depth and reasonable mark-ups. 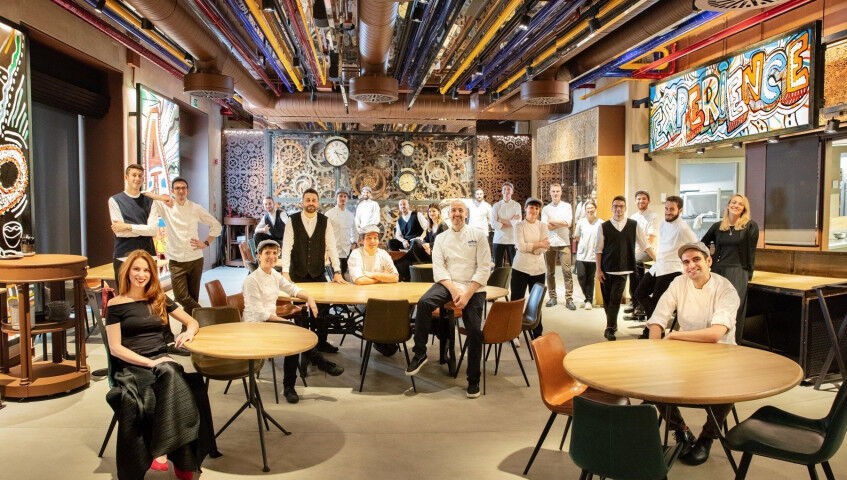 This is a culinary experience that should definitely be tried. 'Sharing' is not only a name, but also a promise: the dishes are set in the centre of the table and invite diners to a convivial situation whereby they share and savour a variety of small portions, even better by using their fingers. The flavours are overwhelming and highlight unparalleled creativity.

The room service is young and impeccable, with a wine list which is worthy of the technique and inspiration of the cuisine. 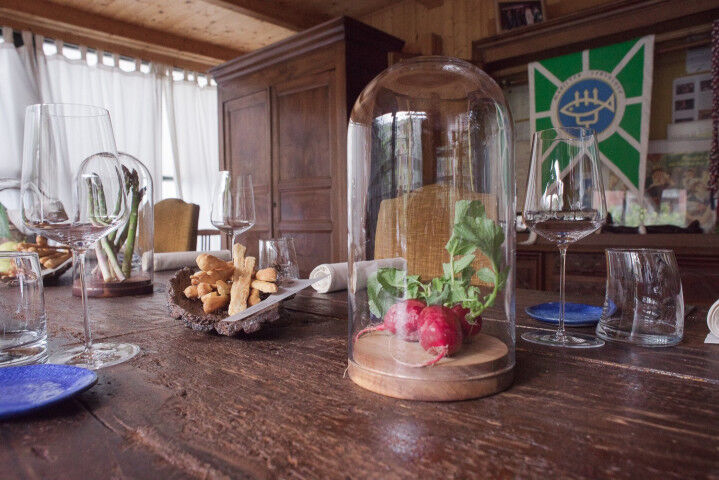 A small, cosy, modern restaurant with a beautiful little garden that gives the restaurant its name. Inside, there is a charming, homely ambience: furniture, objects, wrought iron, floor lamps, paintings and shelves. A beautiful window overlooking the kitchen provides a super cosy, old-fashioned atmosphere.

Attentive, sensitive and imaginative, chef Cesare Grandi dispenses character and talent in each of his creations. The wine list is rich and meticulous, and the service extremely courteous. 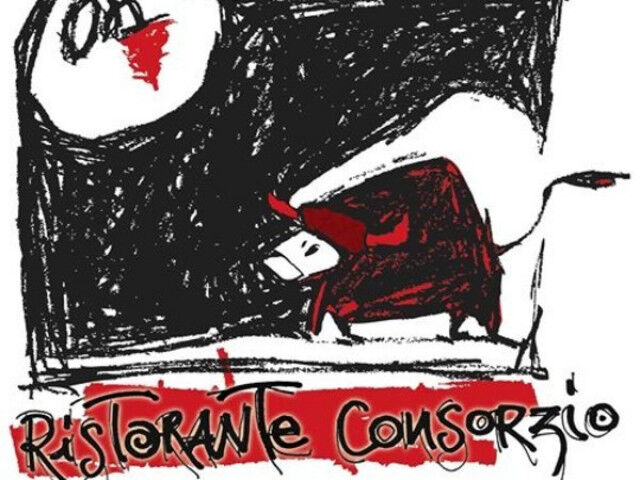 This has become one of the temples of Turin dining, as it succeeds in blending refinement and sophistication in an establishment that has all the connotations of an osteria.

It offers a treasure trove of delicacies, and a simple and informal journey through Piedmontese regional traditions: the philosophy and intentions of the owners can be seen in the choice of wonderful ingredients, the quality of the cuisine and an impeccable selection of wines. 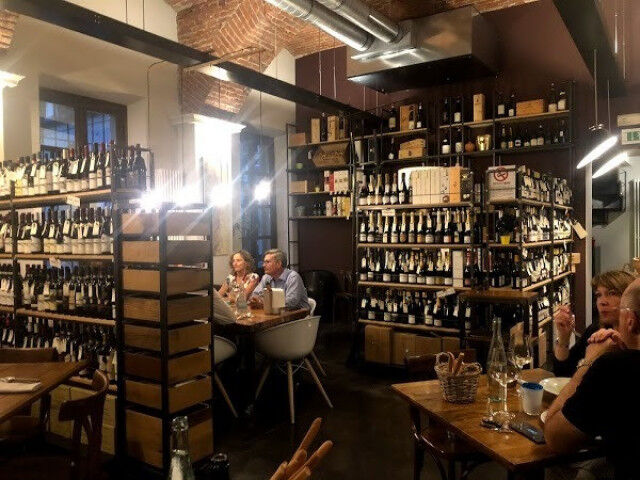 After culinary experience in the Basque Country, the United States and Australia, the Rista brothers have settled in Turin, creating a precise and elegant cuisine that enhances all products of land and water, noble and otherwise, with an impeccable choice of raw materials, especially from the nearby Porta Palazzo market.

This is an informal cuisine, but one of quality and style, with a fine selection of wines on the shelf, grouped by grape variety, to taste at the table or to take home. 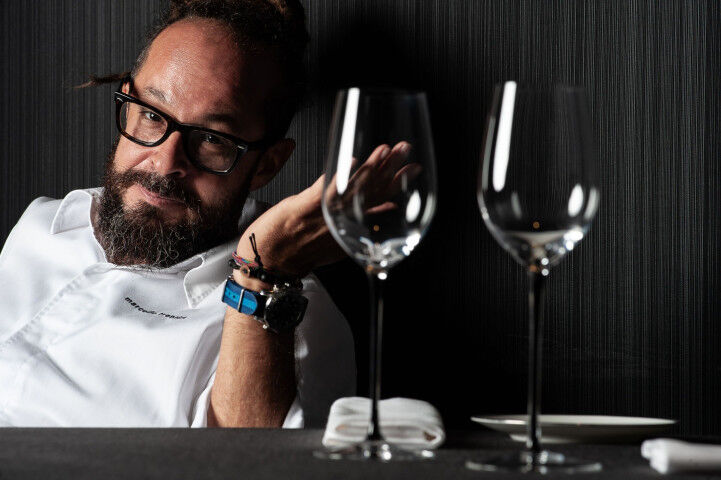 A stone's throw from the Mole Antonelliana, in a late 18th-century building that opens onto rooms of sober modernity, dark colours and refined elegance, chef Marcello Trentini, in his incessant research, mixes land and seafood cuisine with extreme attention to the products, and absolutely convincing results.

The dishes reflect a lively Turin that is open to the world, where you can find Piedmontese classics, but also tastes that demonstrate creativity and international influences. Detail and care are the cornerstones of both the kitchen and the dining room. 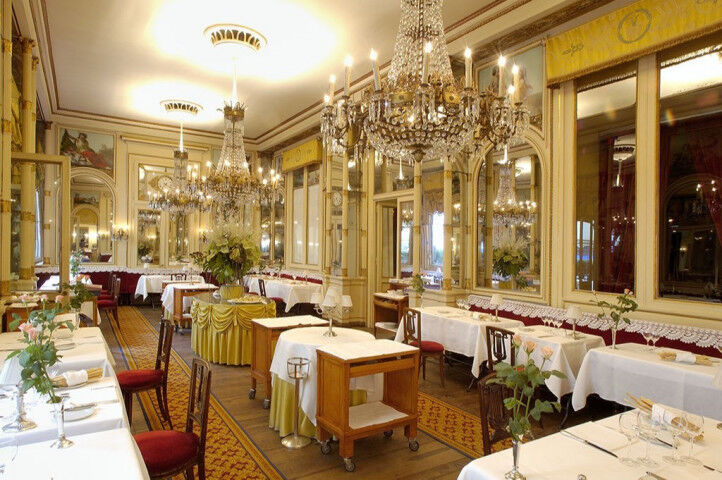 History shows its full weight in this restaurant of rare refinement, where unexpected works by contemporary artists can be found alongside 19th-century decor and furnishings.

This is certainly one of the most elegant historical restaurants in Italy. At the helm of the kitchen is Matteo Baronetto, who certainly does not confine himself to interpreting the excellence of the Piedmont region, but proposes dishes marked by complexity, creativity and strong personality. This is a cuisine of great contrasts, where both technique and spontaneity show exhilarating form, and everything is mastered with great skill. 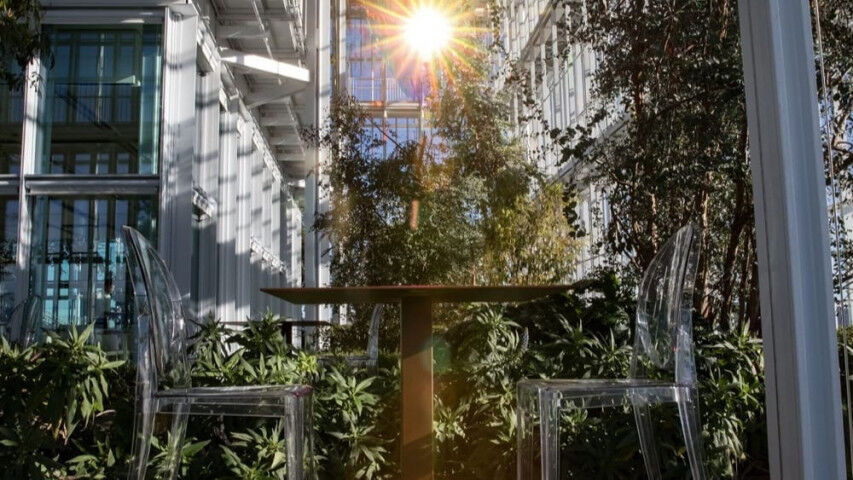 The restaurant is at the top of the city's tallest skyscraper and is reached by a dedicated lift that leads to a dizzying view of the city. The fabulous room is very spacious, bright during the day and even more atmospheric in the evening surrounded by the winter garden, for the seasons in between.

The cuisine of chefs Marco Sacco and Christian Balzo is excellent; it offers variations and digressions on the products of the Alpine valleys, meat, freshwater - and sometimes seawater - fish.