The Cantina Bartolo Mascarello is an Italian winery in Langhe, where the wine is produced and sold by a small family business. The wines are made from Nebbiolo grapes grown in several areas of Barolo and from grapes that are only harvested at certain times of the year. 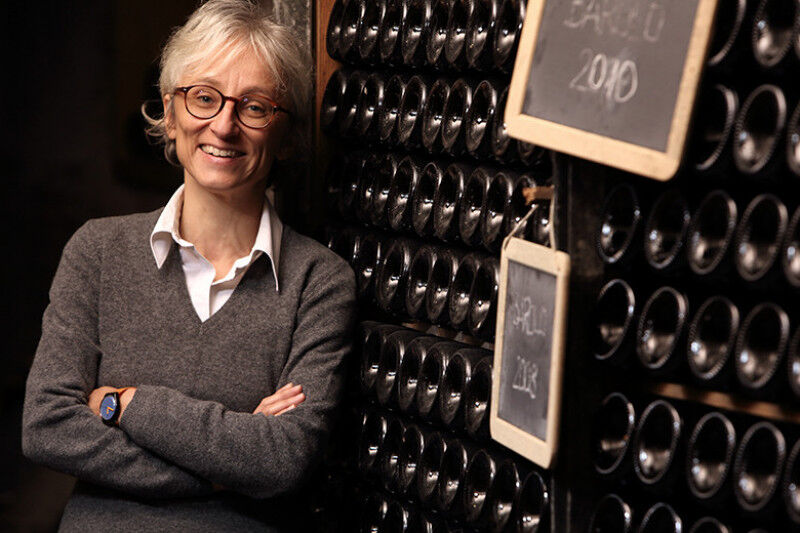 What is Bartolo Mascarello known for?

Cantina Bartolo Mascarello is world-famous because it occupies a special place in the history of Langa: its signature labels, its posters, its tireless battle to defend the purest heart of Barolo and, above all, its wines represent a priceless heritage.

Where is the Bartolo Mascarello winery?

Cantina Bartolo Mascarello is a historic winery, located in the centre of the commune of Barolo and is a confident representative of the history and traditions of the Langarola appellation. The family's roots run deep in the world of wine: Bartolo's grandfather, Bartolomeo, was in charge of the cellar at the Cantina Sociale di Barolo, while his father Giulio created the Mascarello winery in 1918. 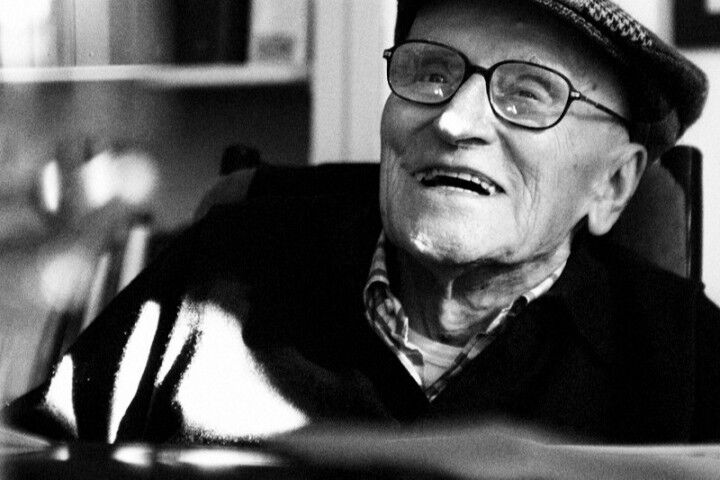 Who was Bartolo Mascarello?

Born in 1926, a knowledgeable winemaker, an intelligent conservationist, the farmer with the largest personal library, as firm a believer in tradition in the field of oenology as in social progress on a political level: but it is not with a series of definitions that one can render the richness of Bartolo Mascarello, who was much appreciated when he was railing against certain know-it-all wine tasters or when he was enjoying playing with children, while intent on uncorking a bottle of his vintage Barolo, or even while he was exchanging views with entrepreneurial figures of the calibre of Giulio Einaudi and writers such as Nuto Revelli.

In the 1960s and 70s, when Barolo was going through difficult times, in part due to producers who were not always exemplary, Bartolo was able to keep the name of this wine prestigious worldwide, constantly receiving requests from North America, as well as Australia and Europe - that is to say, from much of the world.

His Barolo has always been a wine of great value, rich in structure as well as tannins, destined for an audience of connoisseurs who, over time, have generally sought out and appreciated the balsamic, tar and tobacco nuances of Nebbiolo over those of vanilla and spice. 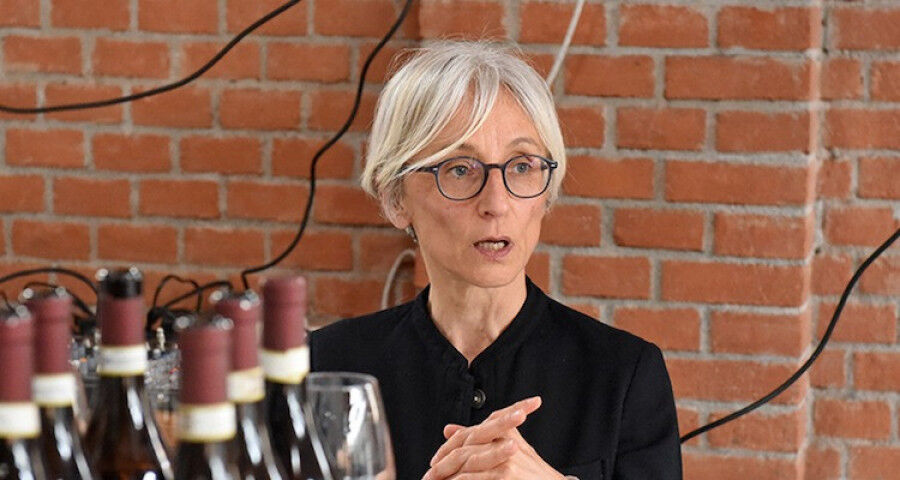 His daughter Maria Teresa has done a great job at picking up the baton (2005) and carrying on this legendary reality with the same rigour as her father, proud and faithful to the traditions - those of the family and those of Barolo. Despite her fame, she has kept her feet on the ground: the choice of practising sustainable agriculture, without associating herself with any trend, is her own decision which is heartfelt, and absolutely without commercial ends. 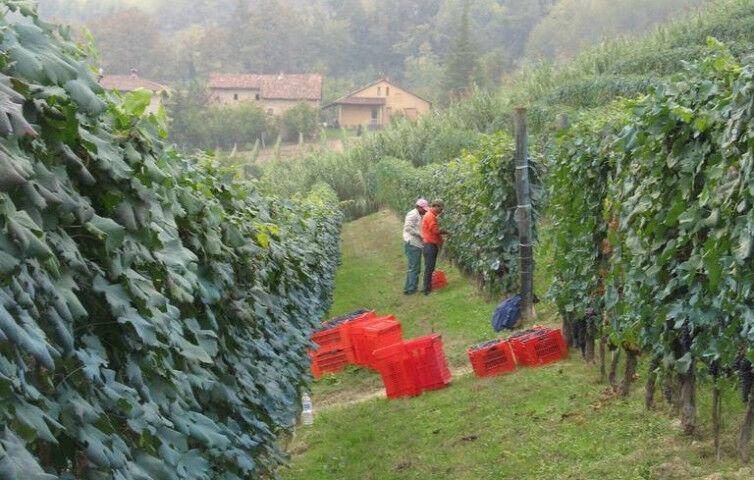 There are 5.5 hectares cultivated for a total of about 30,000 bottles. Cannubi, San Lorenzo and Rué in the commune of Barolo, Rocche dell'Annunziata in La Morra: first-rate vineyards that combine into a single Barolo. Average age of the vines is 25/30 years with the oldest of 60-70 years in the Cannubi and San Lorenzo crus. In addition to Nebbiolo, Freisa, Dolcetto and Barbera are grown. 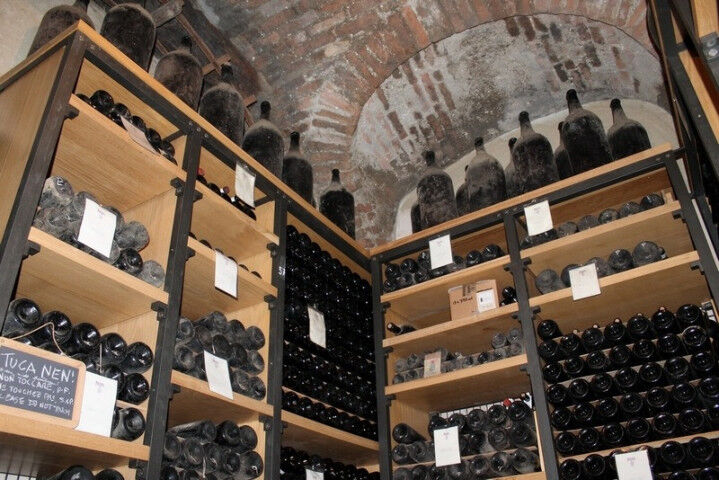 It is that of a natural viticulture and the approach in the cellar, as Maria Teresa herself defines it, is 'normal': no additional methods are used that could obscure the pure expression of the terroir. The wines ferment in cement tanks (the Barolo in wooden vats) and mature in large Slavonian oak casks. Harvesting is always by hand, yeasts are indigenous and pump overs frequent.

Maceration for 'base' wines lasts 10 days, for Barolo this time is extended to 35-45 days. The latter has always been, and still is, a so-called 'unfashionable' Barolo, traditionalist by philosophy and conviction: without barriques for ageing and the result of a blend of grapes from the four plots of the estate. 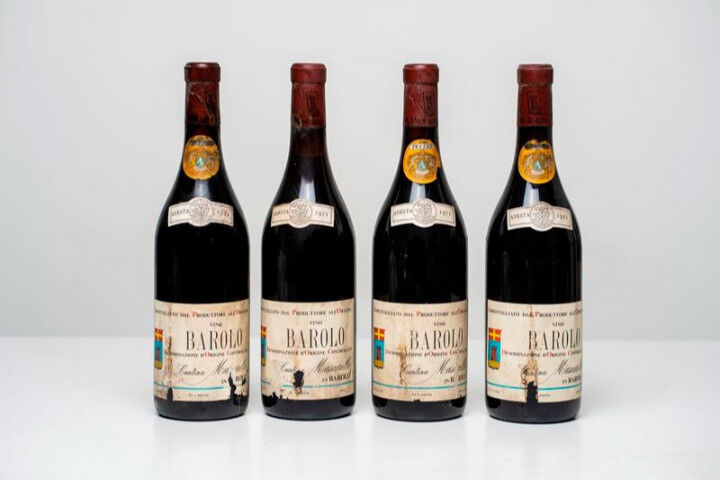 Barolo DOCG: a wine with a classic dark garnet colour, great tertiarization of the aromas; rich, powerful but at the same time velvety and smooth; tannic persistence that is never aggressive and long mineral finish.

Barbera d'Alba DOC: a wine with an irresistibly traditional imprint due to its marked acidity and great pulpiness of fruit.

Langhe Nebbiolo DOC: a wine that seduces with its proverbial violet notes, typical of its grape variety, and with its juicy, energetic palate. 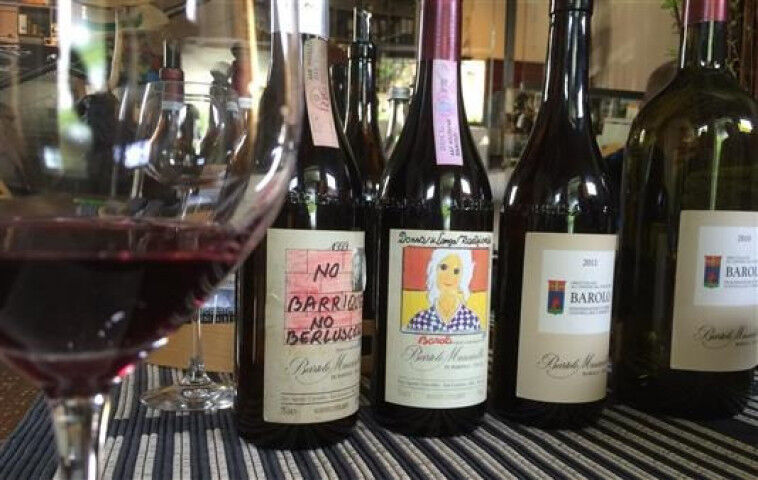 The history of Barolo inevitably passes through this winery. There is an atmosphere of rigour and seriousness, thanks to a large degree to the exceptional work of Maria Teresa who ensures that the family tradition of producing wines with character and personality that 'speak' the most authentic voice of the Langa is by no means lost.