Castello di Monsanto is a Tuscan winery making Chianti Classico Riserva. They've been producing wine since the 1800s, and their wines are highly respected for their quality and flavor. This guide will take you on a tour of Castello di Monsanto and show you some of their best wines. 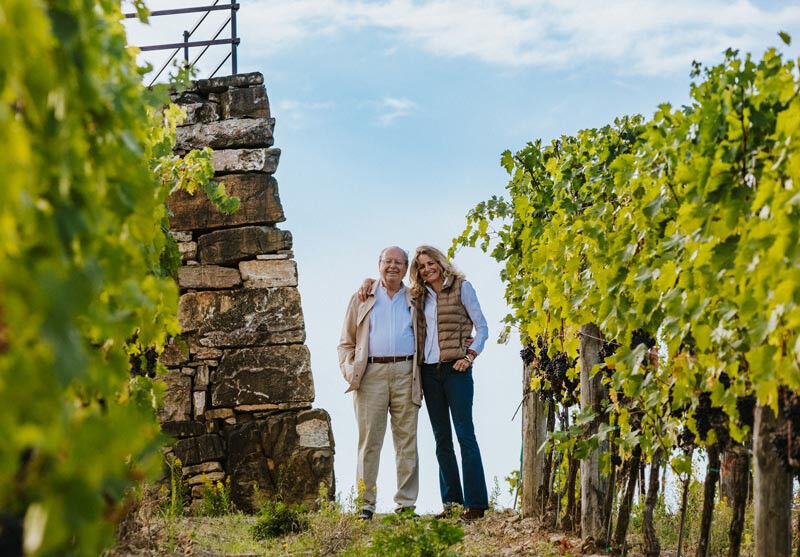 Where it is located Castello di Monsanto?

Monsanto, a pleasant area in the municipality of Barberino Tavarnelle, is the epitome of the Chianti area, since wine of the territory has always been made on the estate of the same name.

The estate belongs to the Bianchi family, which is impeccably managed in Laura's hands, with energy and serenity, but above all with a precise idea of sustainable viticulture. Valuable past and extremely appreciable stylistic coherence in all production represent, in the extreme, their calling card. 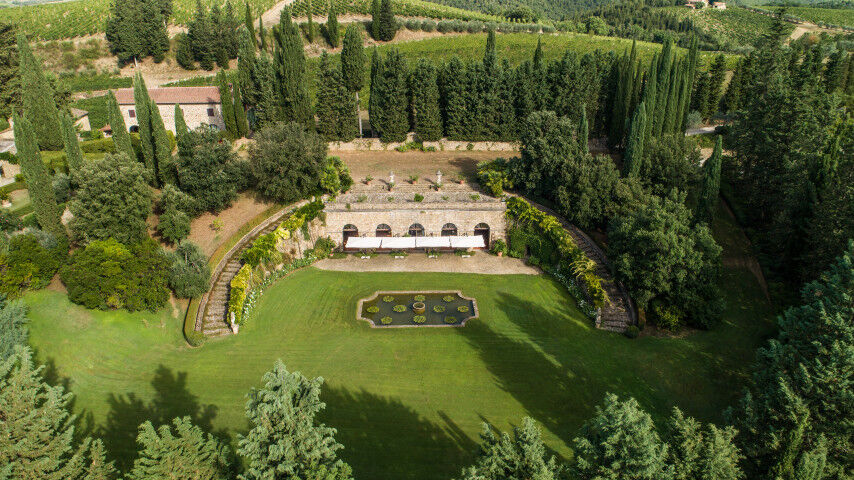 What the Castello di Monsanto: is well known for?

Monsanto stands today as one of the most admirable estates in Chianti Classico, best known for its Riserva Il Poggio (now become Gran Selezione), but highly respected for a series of alternative wines that reveal the Bianchi family's creative abilities. 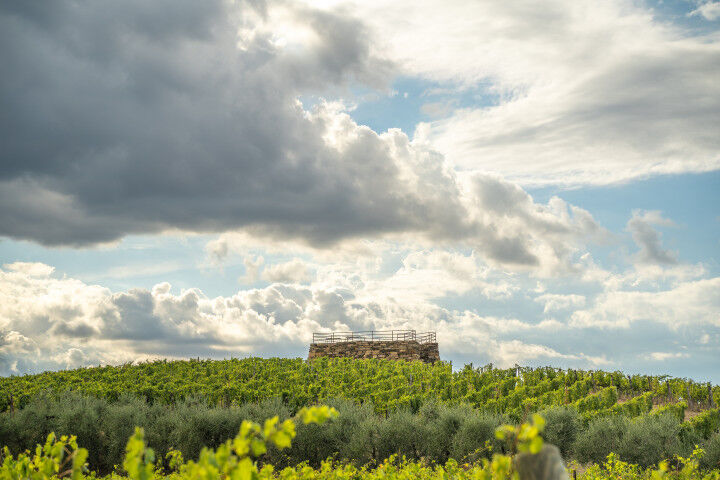 What is the history of Castello di Monsanto?

Fabrizio Bianchi, a textile industrialist in Lombardy, chose in 1961 to buy the Monsanto estate with its medieval castle with very clear winemaking ideas far removed from the situation of Chianti, which then entertained the world with its stuffed flasks.

Ambitions that proved successful from the very first vintage (1962), when he decided to bottle a Chianti Classico Riserva, Poggio, a pioneering example of a Tuscan cru, vinifying the grapes separately.


Then in 1968 he excluded white grapes, which were required in the blend, defying DOC rules, to make a "Chianti Classico that would rival the world's most important reds." 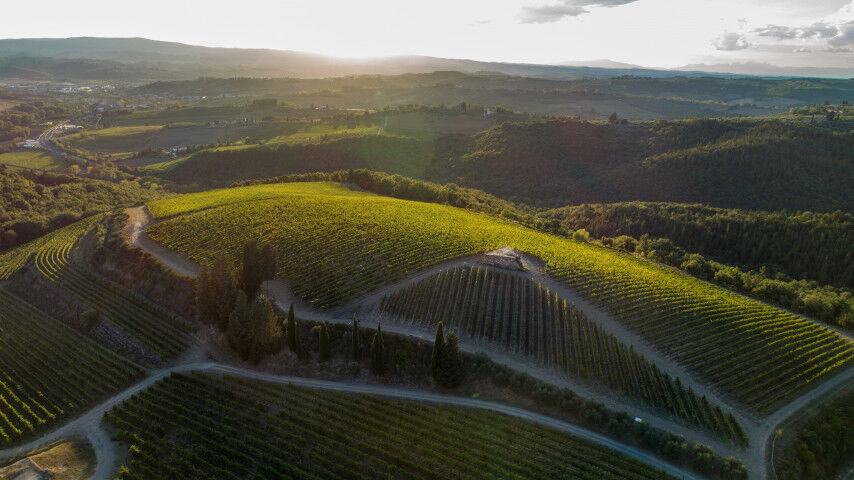 Who is the winemaker of Castello di Monsanto?

The agronomic and enological manager is Andrea Giovannini, assisted by Edoardo Pastorelli.

What are the vineyards of Castello di Monsanto like?

From the balcony of limestone rocks overlooking Il Poggio, the estate's highest and most prestigious vineyard, there is an extraordinary view of almost all the vineyards and an important piece of Chianti Classico.

The soils are rich in marlstone (a key geological composition for making great Chianti wines) and green manure is practiced with conviction to give vegetative balance to the vines. In addition to Il Poggio, there are 3 other vineyards: Scanni, il Mulino, and il Salcio.

A total of 72 hectares spread over altitudes ranging from 280 to 320 meters above sea level, characterized by enviable, typically Mediterranean vegetation: wild Cypress, Juniper, Broom, Oak, Laurel, Heather and Strawberry Tree. 56 hectares are planted to Sangiovese, its strong point. It, of which Poggio is the true mother vineyard, is joined by small percentages of other classic red grape varieties, Canaiolo and Colorino.

Finally, guyot in some vineyards and spurred cordon in others are used as training systems. 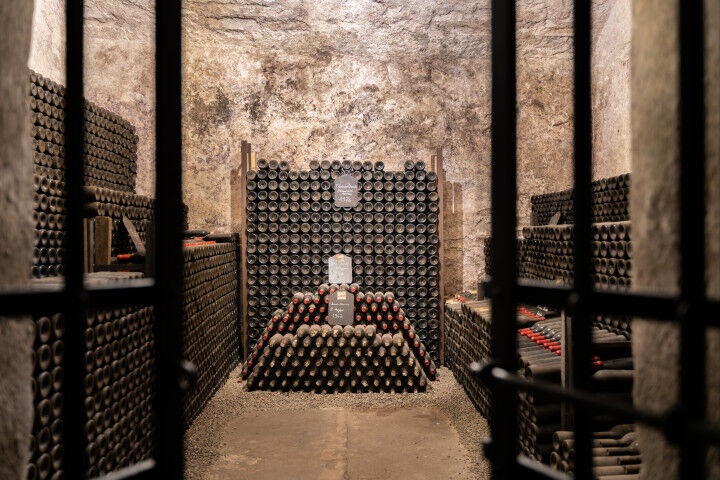 What is the style of Castello di Monsanto wine?

A rigorous and authoritative interpreter of the noblest Chianti tradition, in the past century a series of revolutions in the cellar has deservedly propelled it into the select club of Italy's best wineries.

Curiously, recognition for Fabrizio Bianchi's foresight and courage (in winemaking terms) has been slow in Italy, precisely because he himself played a key role in elevating Chianti's image.

Wines with elegantly fruity traits, a definite savory timbre and a fine tannic texture: nectars that ripen and rest in an astonishing 300-meter-long Etruscan arch tunnel, dug more than 30 years ago, as in the Middle Ages, by hand into the marlstone, which houses the wooden barrels and unites the villa's 18th-century cellars with the more modern ones. 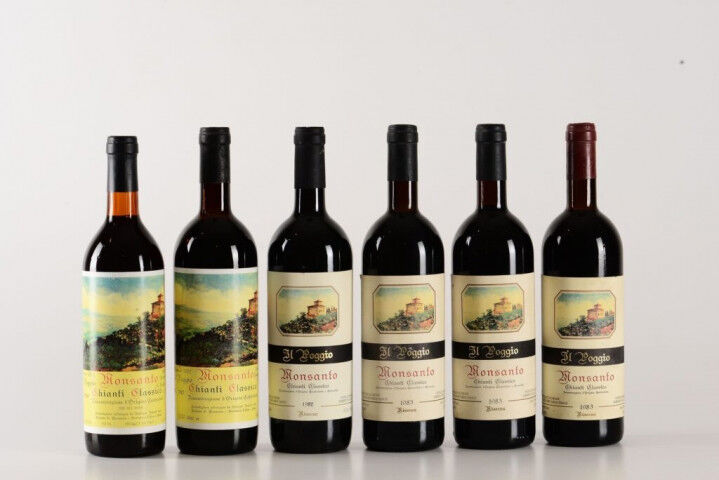 What are 5 best wines from Castello di Monsanto? 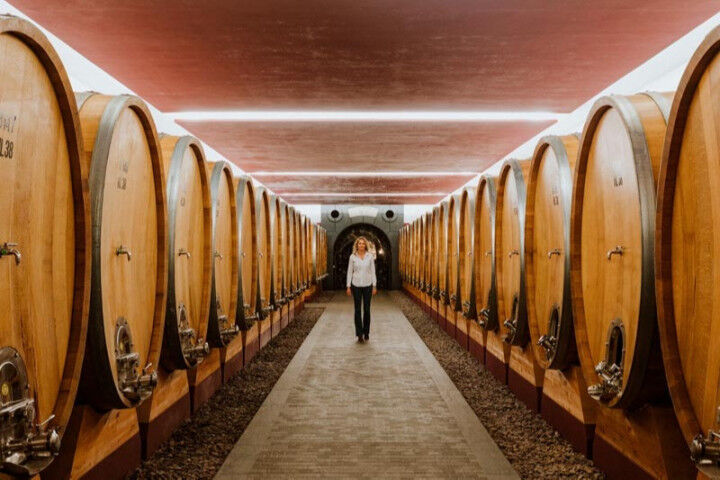 Why do you need to know about Castello di Monsanto?

Castello Monsanto's approach serves as a model: a very natural winemaking approach that does not force the body of the wines but translates with extreme simplicity the trait that the harvest has imprinted. 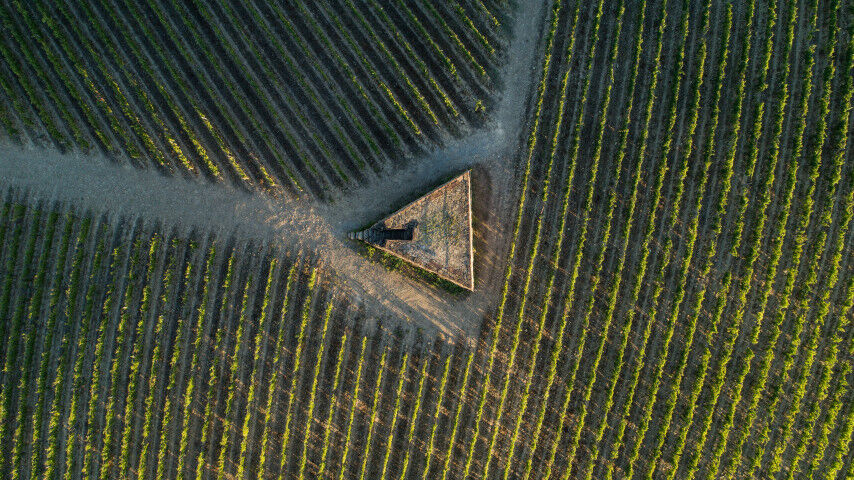