Super Tuscan wines are some of the world's most prized and expensive. But is it really worth spending your money on a bottle from this super-tuscany region? In this guide, we'll explore everything you need to know about these delicious wines, from where they come from to what makes them so special. 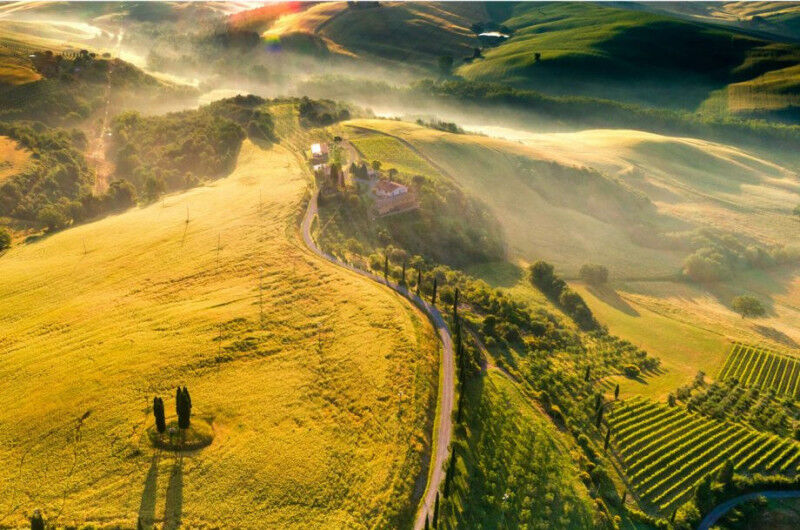 What are Super Tuscans?

Specifically, the term Supertuscan indicated nectars that did not follow the rules of the DOC and DOCG specifications, and were made from blends of so-called international vines such as Merlot and Cabernet Sauvignon in place of (or in addition to) the native Sangiovese, or sometimes using only Sangiovese in purity, which was not permitted at the time and which, in effect, prevented not only the experimentation of new winemaking techniques, but also any legitimate form of evolution. 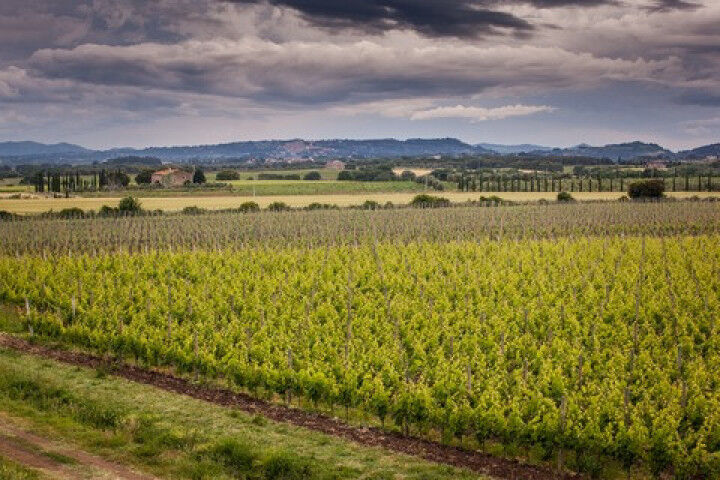 Who coined the name Super Tuscan?

Typical Geographical Indications (IGT) were established by Law 164 of 1992. It was a small revolution because it regulated a vast sector of products that before then were simply defined as 'table wines', sometimes with some bland geographical indications. With the entry of the IGT system, the problem was not completely solved, but at least the foundations were laid for legislation that in any case tied those wines to a territory and a clearer production specification.

Today, there are many examples of this, but the most famous and probably most prestigious of all is Toscana IGT, which certainly includes some 'basic' wines but which has given a legislative umbrella to all those highly prestigious wines, those that in the 1980s Nick Belfradge, journalist, writer and wine distributor in the UK, first called Supertuscan.

When were Super Tuscans born?

When they first appeared on the international market, in the 1980s, SuperTuscans were defined as innovative wines and were an all-Italian paradox: high-value wines that came under the name of Table Wines - Vino da Tavola, on a par with less-qualified mass-consumption products, leaving foreign customers in particular perplexed since they were usually much better than many DOC wines.

At first they seemed a quirk of the Italian system, but then the continuous proliferation turned them into a mass phenomenon. And that is why the Americans, not knowing how to define them, with their pragmatism and the capacity for synthesis to which their language has accustomed them, in the 1980s created an authentic denomination, accepted on an international scale: that of SuperTuscans!

Did the SuperTuscans come from Tuscany?

Actually, not all the wines came from Tuscany, but it is true to say that this region had the highest concentration of so-called 'alternative' wines and the most important elements of 'transgression' were the adoption of non-traditional Tuscan grapes, especially Cabernet Sauvignon, Franc, Merlot and Chardonnay, and the use of barrique. 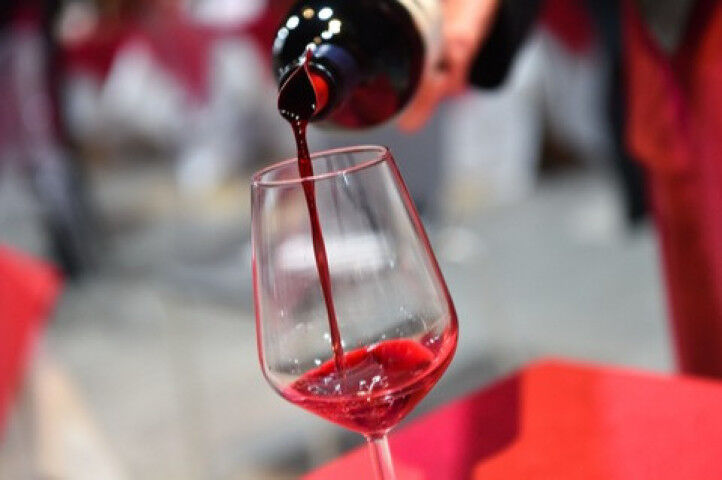 Depending on the grapes used, three different types can be identified within the SuperTuscans:

Why were SuperTuscans so important?

Crucially, those wines made from international grapes were successfully introduced into new markets, expressing themselves in a new way, and by making themselves understood, they ended up drawing attention to traditional Italian wines as well. And vice versa, in the sense that, through the SuperTuscans, a decisive modern imprint was given to production not only in Tuscany, but in many other parts of Italy.

What were the first SuperTuscans?

The first wine in the history of SuperTuscans is considered to be Agricola San Felice's Vigorello (1968), produced in Castelnuovo Berardenga; however, the most famous wines worldwide remain Tenuta San Guido's Sassicaia (also 1968) and Antinori's Tignanello (1970). 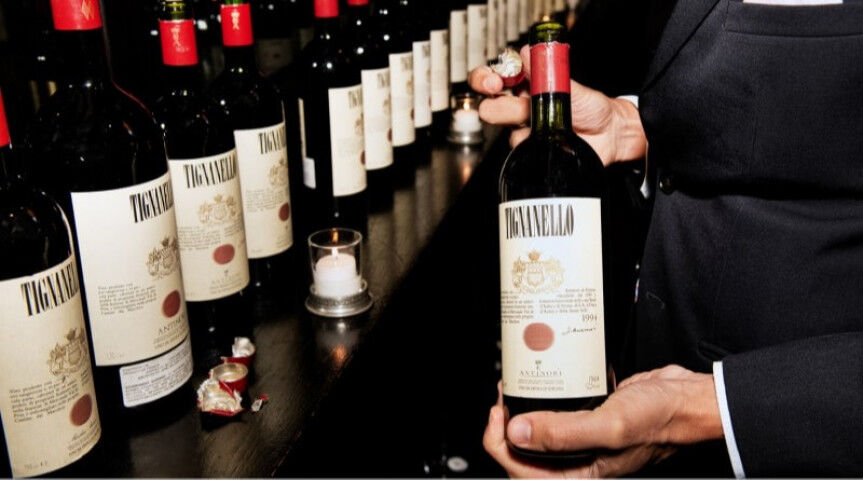 What are the best 10 Super Tuscans of chianti classico? 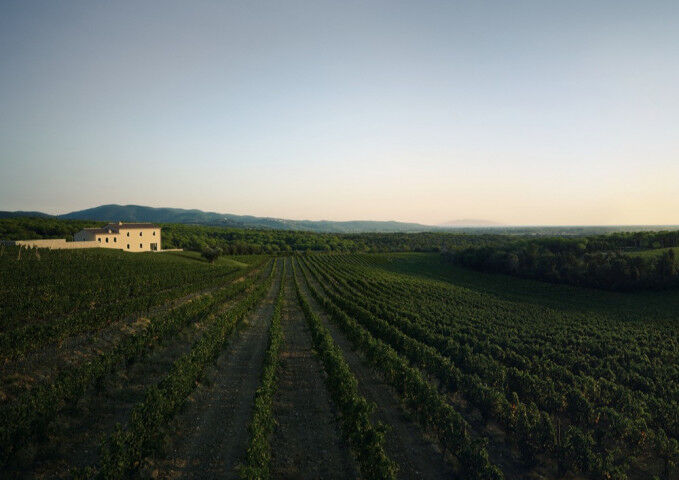 What are the best 5 Super Tuscans of the Tuscan Coast? 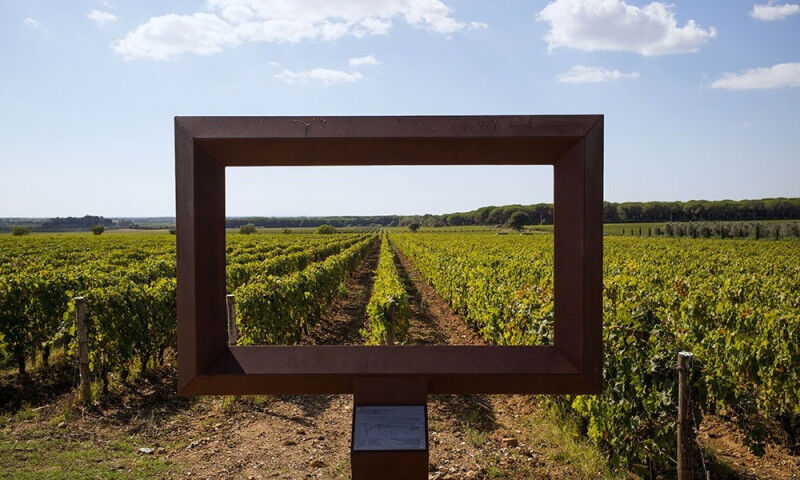 The most bizarre side of the phenomenon is the fact that it is now difficult to replace the SuperTuscans designation, which obviously has no legal value, with any official designation. Very few SuperTuscans, for example, are included in the DOCG. The majority, forced to abandon the name table wine, have in fact become IGT wines.

Why Still be called Super Tuscans in the world?

Simple, because it allows them to continue to represent a different way of expressing their origin, less tied to a specific tradition and instead more focused on corporate interpretations of the terroir. In addition, to appear on the lists of major international restaurants as such and ‘SuperTuscans’ remains the most expensive wine category around the world.

Because SuperTuscans include highly prestigious wineries, protagonists of what has been called 'the renaissance of Tuscan wine' since the 1980s. If, today, Tuscany is considered one of the most important and qualitatively evolved regions in the sphere of international viticulture and winemaking, the credit must also go to the SuperTuscans. They maintain an indispensable role and image if one wants to include (also in the sip) the recent high-profile of wine in Italy and its future prospects especially on the international markets